'Water Watch' activated in Sacramento to conserve water amid drought

Residents and businesses within the city are urged to decrease the amount of water they use on landscapes and lawns. 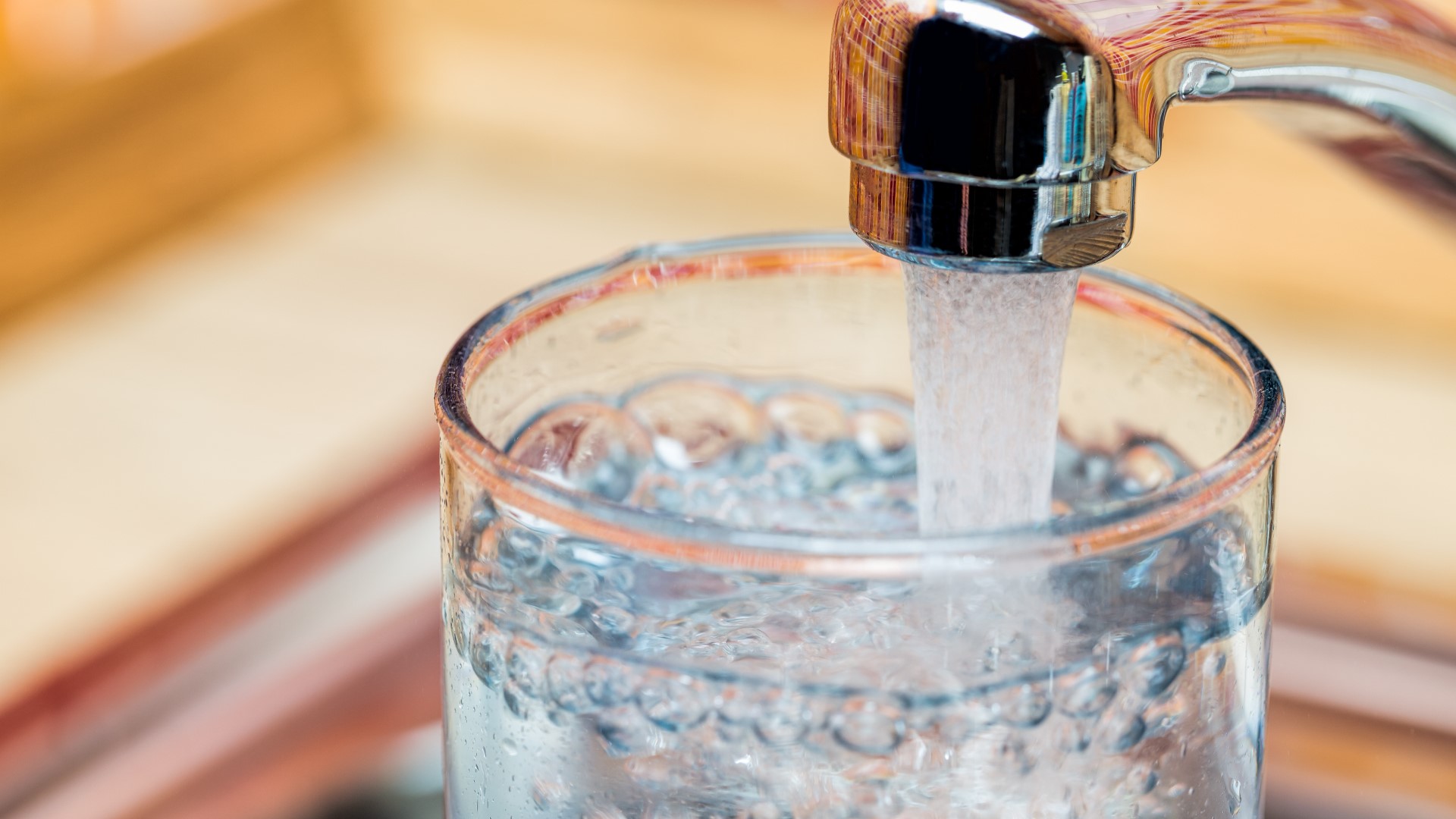 SACRAMENTO, Calif. — The city of Sacramento has declared a "Water Watch" throughout the region in response to the California drought.

Residents and businesses within the city are urged to conserve water by decreasing the amount of water used on landscapes and lawns. People are also asked to look out for and fix leaks in irrigation systems.

This recent development comes as the city announced Sacramento homeowners who save water can earn extra money through conservation rebates. The city's Department of Utilities announced it is doubling its River Friendly Landscape rebates while funding is available.

A Water Watch also means irrigation in parks and streetscapes will be reduced. Non-essential water use will also be stopped all together for city programs.

“The City will be taking several internal actions to reduce its water use by up to 10 percent,” City Manager Howard Chan said in a press release. “In response to drought conditions affecting the Sacramento region and state, the City will be asking City residents and businesses to voluntarily reduce their water use by 10 percent.”

The Water Watch is the first of six stages in the city's Water Shortage Contingency Plan, according to a press release. The city clarifies that should conditions worsen, the five further stages would have even more water-use reduction.

“Activating our Water Shortage Contingency Plan allows us to make effective changes toward reducing water use in the City,” said Bill Busath, director of the City’s Department of Utilities. “This is an important step toward managing our water supplies during drought conditions.”

Child Tax Credit: How to get the payments, change account info & address