Families, friends gather at State Capitol in remembrance of murdered loved ones

They met right before sunset Wednesday evening to say the names of those who have been killed for National Day of Remembrance for Murder Victims. 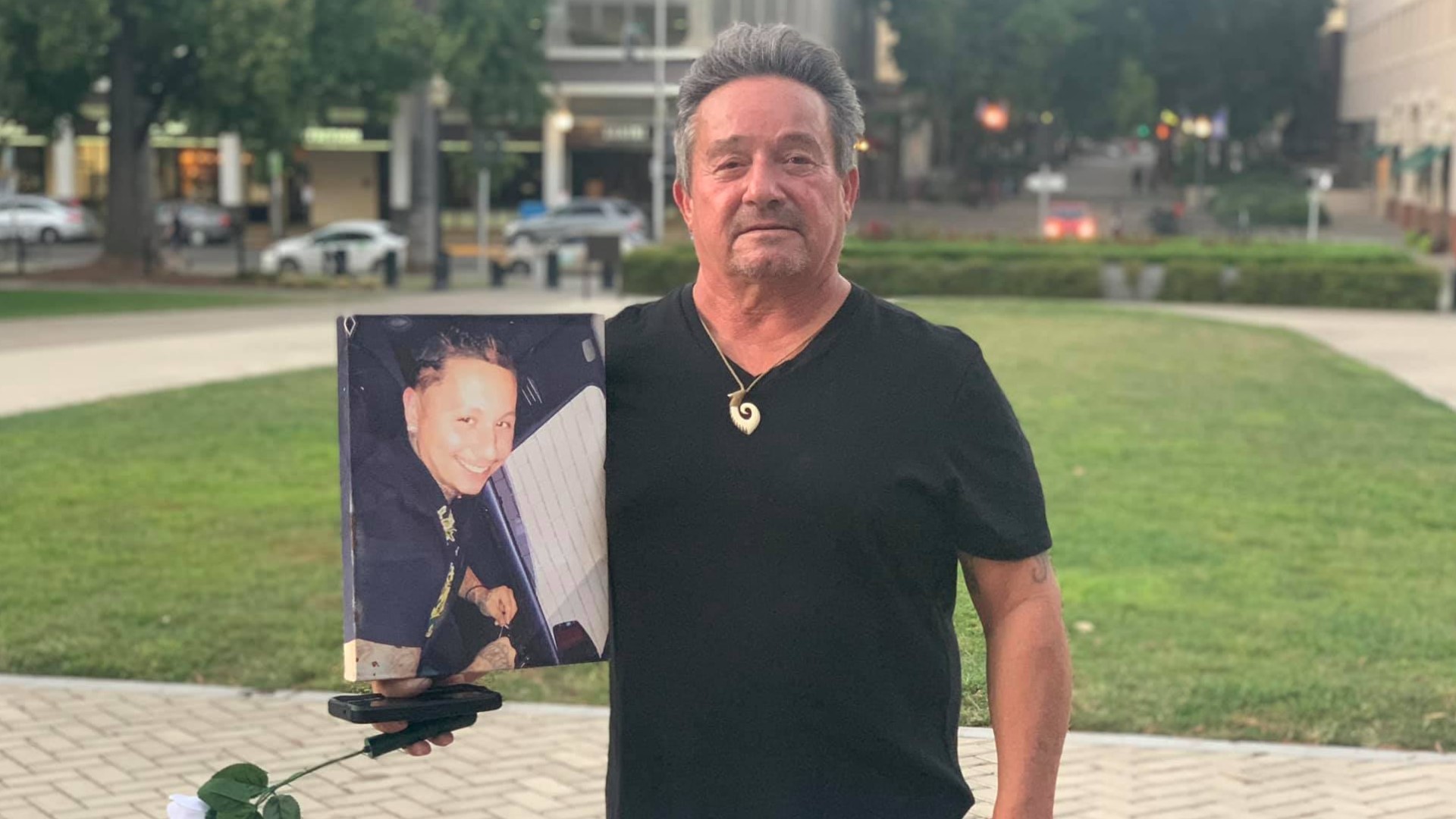 SACRAMENTO, California — Loved ones gathered at the Capitol and in cities across the nation for National Day of Remembrance for Murder Victims.

"My son Darius Martell Woods was murdered in Hagginwood Park on July 12, 2019, two months ago," said Bridgette Brown. "He was 23. Never had children. Never got married. Just beginning his life."

Brown said they still don't know who killed her son. She showed up to the remembrance to be with the other families.

"I wanted to be here in support of all the people who have lost a loved one," Brown said. "It means a lot to me. We're a big family now. You don't ever expect this to happen."

They met right before sunset Wednesday evening to say the names of those who have been killed. Several dozen people showed up.

James Solari was there with his family in memory of his 27-year-old son, Trevor, who he said was shot and killed as he slept.

"We have three children and he was our first," James said. "I'm a man of faith. I believe in the Lord Jesus Christ. Save me a spot son. That's all."

The ceremony was organized by the Sacramento Area Chapter of Parents of Missing Children. It was a way for homicide survivors and people in the community to come together to honor murder victims.

The annual event was open to the public.