What happens to all those confiscated, illegal fireworks? 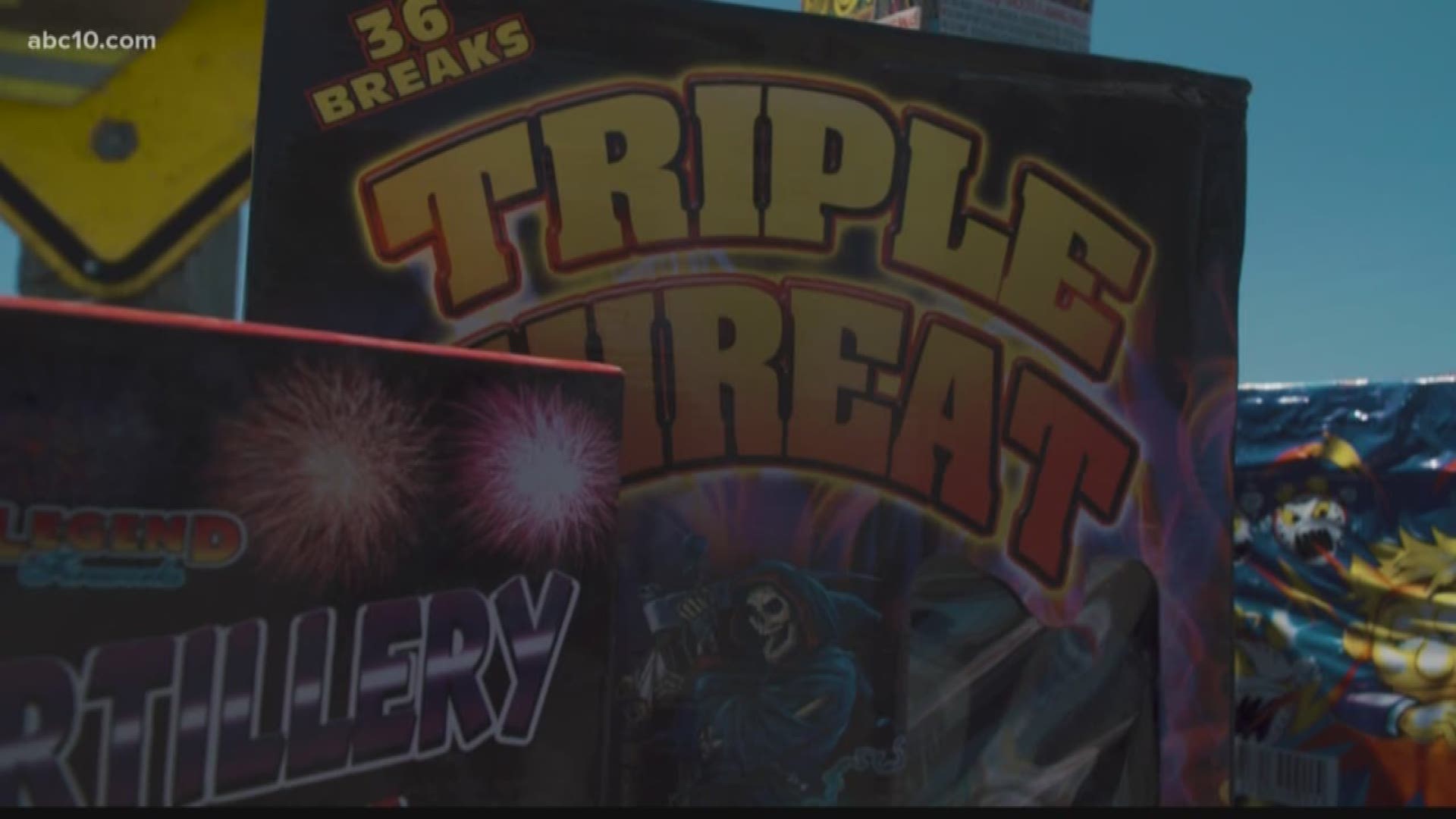 The crackdown on illegal fireworks was happening all over California.

So you are probably wondering, what happened to all those illegal fireworks? Is there a big display that takes place somewhere? Does the fire department burn them? Well, not exactly.

“We keep them in special containers that are built to hold them,” Cal Fire spokesman Daniel Berlant said.

“Its dangerous work for our firefighters, but more importantly, they create a lot of smoke that puts out chemicals and effects our water quality,” Berlant said. “It’s not environmentally friendly."

Right now, the only way to dispose of the fireworks is to truck them to a hazardous waste facility out-of-state, but that costs the state $10 a pound. With the stockpile that California has right now, that's roughly $2 million and that's not in the budget.

"Currently, our funding for disposal and enforcement is zero dollars,” Berlant said.

However, there’s good news. A solution may be on the way. Senate Bill-794 is making its way through the assembly. This bill would essentially allow Cal Fire to sell their illegal firework stockpile to other states.

“These fireworks are illegal in California, but they are federally approved in other states,” Berlant said. “So, if we can send them back to the other states across the country where they allow them, it will be a much more cost effect method."

Now, Cal Fire won't be the ones selling the fireworks. Approved firework companies will essentially sell them and give a portion of the profit back to the state of California.

“It’s built to be a self-sustaining program,” Berlant said.