How Sacramento became the 'Farm-to-Fork-Capital'

A national trend became localized in Sacramento with the Farm-to-Fork movement. It's more than a brand for many restaurants. It's the way they've always been. 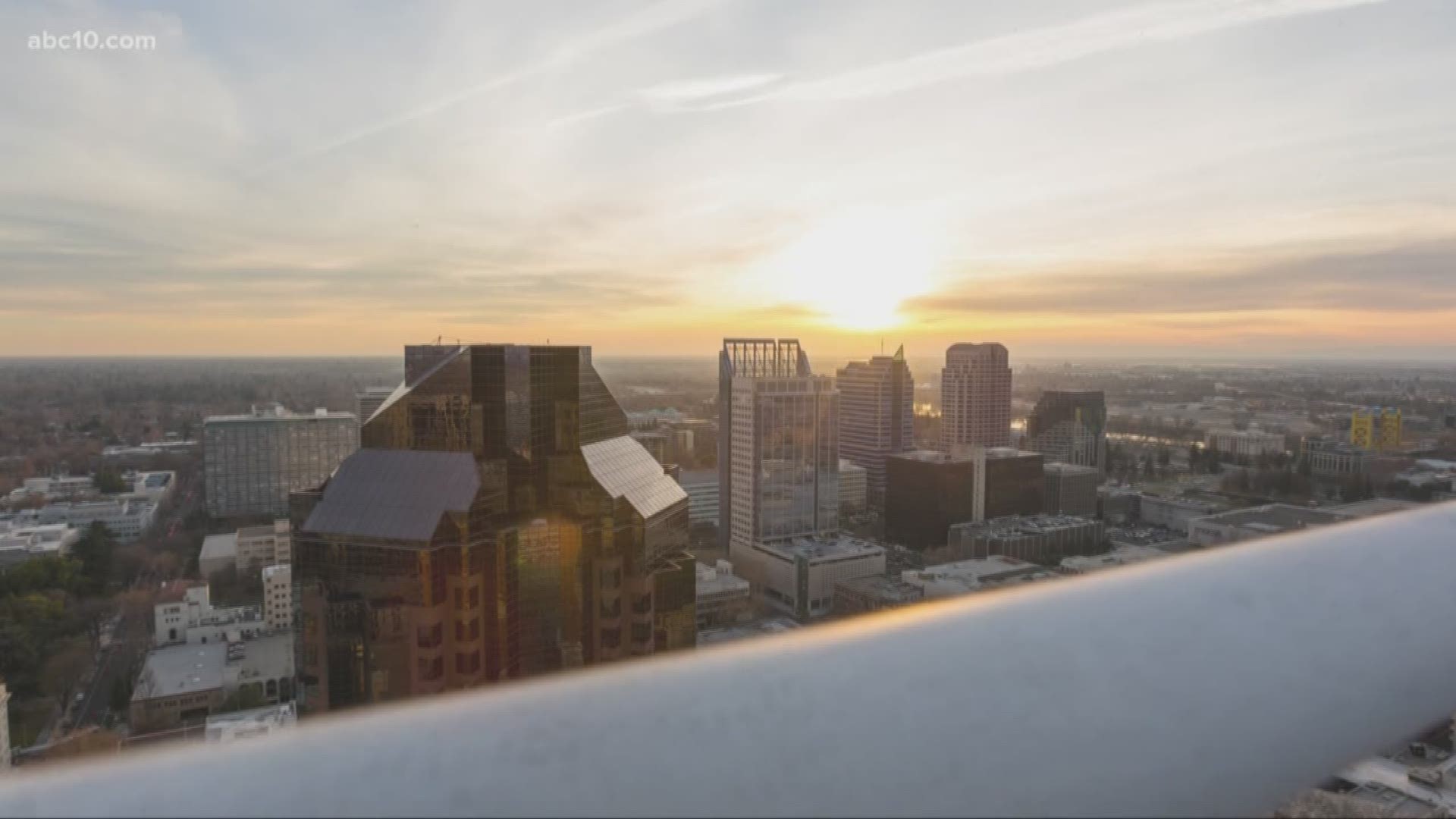 SACRAMENTO, Calif. — Sacramento's "Farm-to-Fork" culture existed well before Visit Sacramento even put the brand together. For Visit Sacramento, they just added a name to a trend that was already growing.

“I asked one of our chefs early on, 'Which restaurants are Farm-to-Fork?' And his response was ‘Well, all of them. That’s just how we source in this region because the farms are here,’” said Mike Testa, CEO of Visit Sacramento.

That region is roughly 1.5 million acres of farmland producing huge volumes of diverse produce - about 165 different varieties, according to Testa.

Sacramento's Farm-to-Fork identity dates back to a 2012 pitch from Josh Nelson, of the Selland Family, who wanted to capitalize on Sacramento’s food scene and agriculture with the Farm-to-Fork brand.

RELATED: What makes Sacramento the 'Farm to Fork Capital'

Where did Farm-to-Fork come from?

The Farm-to-Fork brand bears similarities to other movements like Farm-to-Table, and the Local Food Movement, with variations usually stemming from what they refer to, according to Gail Feenstra, Deputy Director for UC Davis' Sustainable Agriculture Research & Education Program.

In the earlier days, Feenstra said the Farm-to-Fork movement didn't have a lot of momentum while she was working on it in California.

“It was not given much of the time of day,” she said. “People were not that interested.”

To her, that changed around the 2000s when Farm-to-Fork rose in popularity as people took a greater interest in obesity issues, healthier foods, and had an interest in knowing how and where their food was grown.

What exactly is Farm-to-Fork in Sacramento?

When Nelson made the Farm-to-Fork pitch in 2012, Testa was hesitant as to whether that brand was the right one. But the data behind the "Farm-to-Fork Capital" claim only proved to be truer and truer.

With the agricultural scene and restaurants, the Farm-to-Fork culture was already there. The Sacramento food scene was on the rise, and Visit Sacramento was able to give it a brand.

“They were already sourcing their food from local farmers,” Testa said. “We just put a name on it.”

“It’s not a giant semi dropping off produce,” he added. “It’s a little Honda Civic with two crates that the farmer himself or herself is walking into the back of the building.”

When it comes to embodying what it means to be a Farm-to-Fork restaurant, it really depends on the restaurant you visit. Some restaurants emphasize buying directly from the farms and sourcing local produce, but others take it a step further and display where their products were sourced from on the menu.

However, the Farm-to-Fork brand isn't about holding people to 100 percent local produce. Both Testa and Feenstra acknowledged that would be difficult to do.

“I think that part of it is the desire - the intention - to buy from regional farmers as much as possible," Feenstra said. "And, this is not going to mean that every single purchase is going to be from a regional farmer, but perhaps an increasing percentage of total produce purchases for example.”

RELATED: What one of Sacramento's top chefs thinks of the city's 'Farm-to-Fork Capital' claim

Farm-to-Fork isn't limited to restaurants either, hotels and the Golden 1 Center have also embraced Farm-to-Fork. With Golden 1, they source 90 percent of their food from within 150 miles of the center. Testa said there are even farmers that grow local food specifically for the Golden 1 Center.

According to Feenstra, there can be benefits to sensory elements, taste, and nutritional quality when your food comes from a shorter distance.

Adding to the brand's impact, Testa said Farm-to-Fork was critical to bringing the World Butcher Series to Sacramento in 2020 and Michelin and its Michelin guide.

“In my job, everyone expects me to say how great the restaurants are. But when Michelin says it, it’s an entirely different voice of credibility,” Testa said. “It not only brings attention to the market, but it also raises the bar for the restaurant community, which ultimately benefits those of us that eat in restaurants.”

WATCH ALSO: What one of Sacramento's top chefs thinks of 'Farm-to-Fork Capital' claim