What's next for Qualified Immunity? It's up to Congress to decide

Now that the Supreme Court has decided against hearing any cases related to the law, it's up to Congress to decide if it should stay or go. 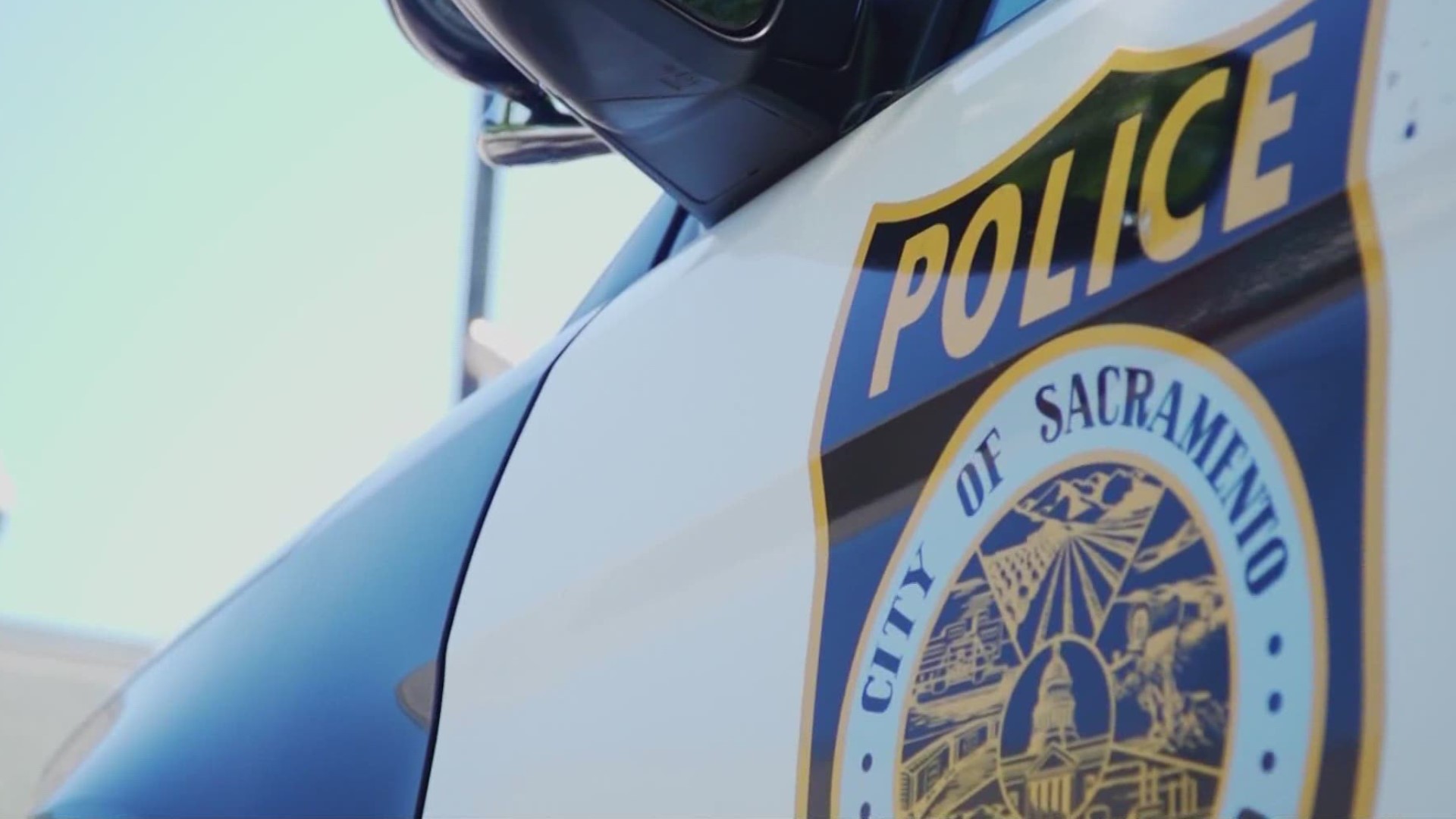 SACRAMENTO, Calif. — As the debate over police reform grows, a little-known law called “Qualified Immunity” came to light. The law and surrounding controversy even made its way to the Supreme Court.

Qualified Immunity protects police officers, judges, and any government official from being sued in civil court for a decision they make while they're on the job.

“There has to be a case that says you can't do that because that deprives them of their rights," said Reichel. "And if they can't find that they can't sue because of qualified immunity."

Qualified Immunity is largely supported by conservatives and law enforcement. Timothy Davis with the Sacramento Police Officers Association says it's for good reason.

“As long as their (law enforcement or other government employee) actions aren't extremely egregious, they can't be sued. But if an officer breaks someone's constitutional rights they can't get qualified immunity. So, you have to be acting appropriately to get the benefit of qualified immunity," Davis claimed.

Here is one of the cases that the Supreme Court decided not to hear. In West v. Winfield, the plaintiff gave a SWAT team permission to go inside of her home to serve a warrant. Once inside, court documents say, the officers damaged the plaintiff’s home so much that she couldn't live in it for two months.

But when the officers were sued in civil court, because this isn’t a criminal matter, the court said that the officers had qualified immunity and should not be held liable. This left West picking up the pieces of her home, literally and financially.

Reichel says there's another layer of legal benefit for officers in qualified immunity.

“If you sue (to hold an officer accountable in civil court,) you have to prove that there’s a case, on point, in your jurisdiction of an appellate court that's supervising it all. Not just a trial court decision but a higher-level appellate court that says those exact facts are illegal to do to someone," Reichel explained.

Faison says boundaries in every facet of policing would be a step towards real justice.

"We need really objective language with everything that has to do with police, especially when they're killing us," Faison said.