What's Working: Local nonprofit saving lives of youth one book at a time 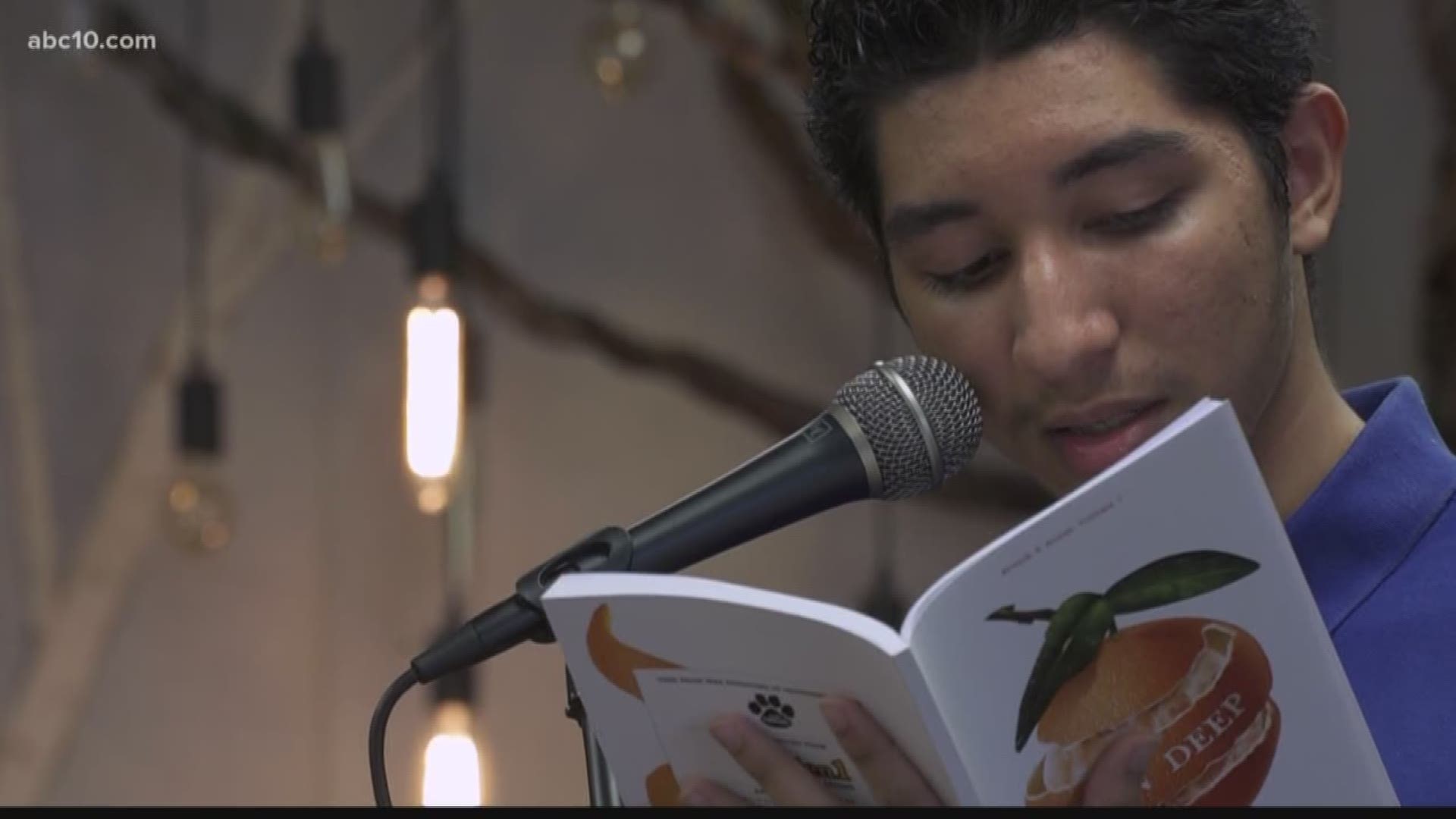 The news talks a lot about what's wrong in local communities, but what about what's working? I'm launching this What's Working series to highlight uplifting stories in our community.

We start by focusing on a program that is saving the lives of inner city youth one book at a time. The non-profit transforms at-risk youth into published authors or so called 'Inkers.'

"What we know, as reported by the California Department of Corrections, is that 85 percent of their inmates are functionally illiterate," said Justin Self, who is Director of Advancement for 916 Ink. "We believe strongly that literacy is one of the most fundamental factors to giving people, particularly people who are coming from a difficult background, a chance to improve their circumstances later in life. We started out as a tiny organization with a director who couldn't even afford to pay herself. She was just so passionate."

So does focusing on reading actually change the trajectory of a child's life? I wanted to hear more. I was intrigued to see that they actually host book release parties for the young authors.

"We do this whole party. We cater it. We bring food. We have paparazzi volunteers," said Self. "Because they are now a published author, and like any published author they are going to need to give autographs and they are going to take pictures. They are going to do selected readings. They take their books and they see their name in print for the first time, and they actually go up and read to an audience. As the kid walks back... there is this smile that you usually get on their face. It is something that's deeply personal to me, but as soon as you see that happen once or twice...you're hooked."

Justin feels certain a program like 916 Ink would have helped him better express how was feeling as a teenager.

"I had a couple moments as a teenager when I had friends who I cared about really deeply who were going through issues dealing with self harm and a lot of other things, and I didn't know how to process it," recalls Self. "That's a tool. If you can show them that they can express themselves. The pain, or the hurt, or the fear. Instead of by lashing out. You give them the tools that they can use for life. We work with kids in the youth detention facility in Sacramento County, and we get feedback consistently that things they never knew how to do before but now they sit and they write and they express their feelings before they go out and get in a fight or do something they might have done in the past."

Self even has numbers to back up their claims of transforming youth.

"We see 87 percent of the time they show improvement in social emotional learning things like empathy...confidence...things like that," said Self. "Their ability to write improves."

The program is also celebrating a milestone of 100 books.