His decision to represent Clark's family shows the magnitude of the case when compared to social impact of Crump's past cases. 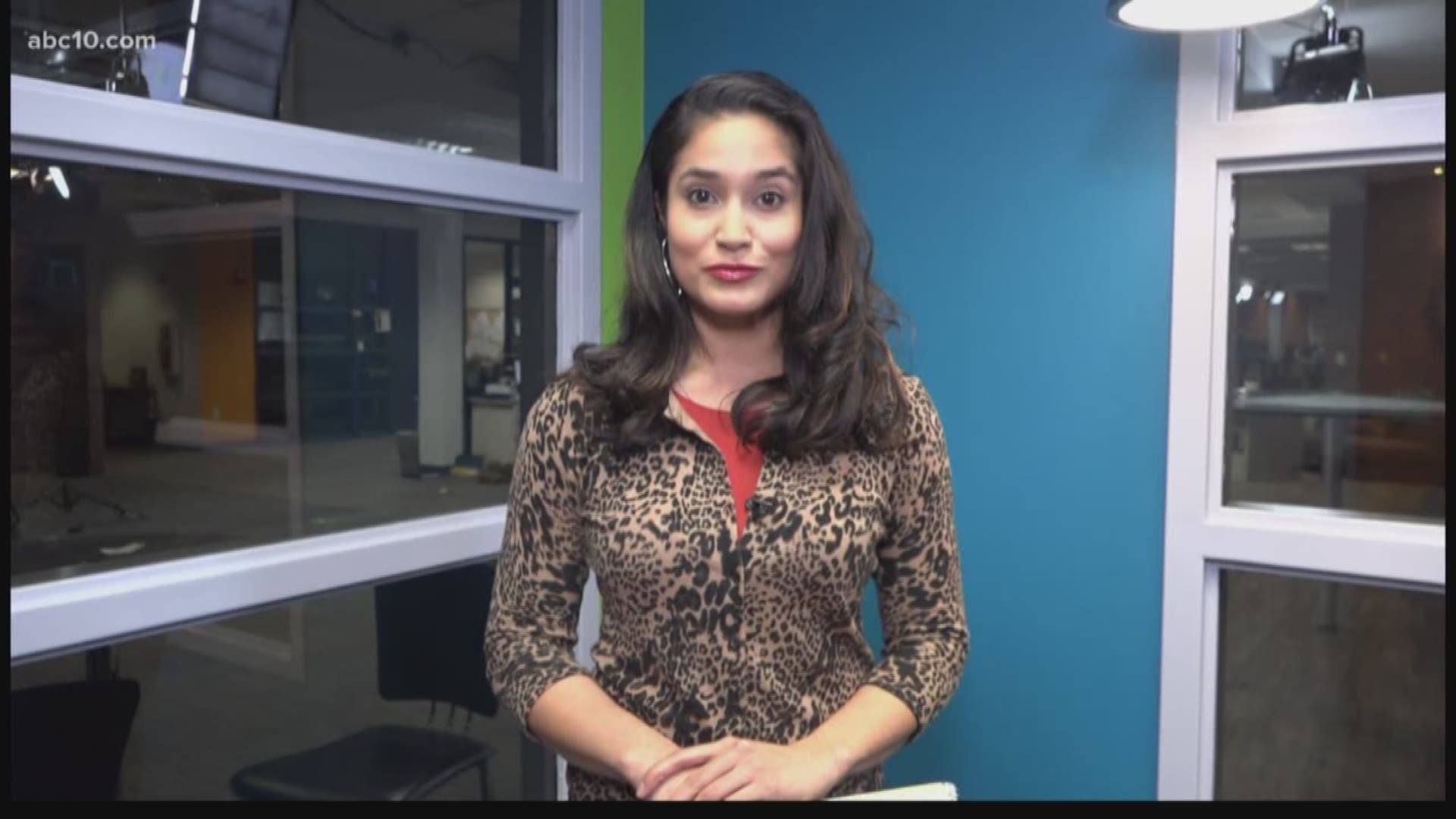 SACRAMENTO, Calif. — Editor's note: This story was published in 2018 during the Stephon Clark shooting in Sacramento.

The family of Stephon Clark has retained the national civil rights attorney, Ben Crump, to take on the heated case sparking outrage across the United States.

On Sunday, March 18, Clark, an unarmed 22-year-old black man, was shot dead in his grandmother’s backyard by Sacramento police. Officers were responding to a 911 call about of man attempting to break into cars when they approached Clark, firing 20 shots before killing him.

In a press release Friday, Crump said the shooting death of Clark is an, "all-too-common tragedy."

"It is yet another troubling example of a young, unarmed black man being shot by police under highly questionable circumstances," Crump continued in his press release. "From what we have seen so far, Sacramento law enforcement’s actions – both before and after the shooting – have raised more questions than provided answers. All of us who are committed to social justice are demanding full transparency and answers as to how these tragic events unfolded.”

Crump is a powerhouse name in similar high-profile cases. His decision to represent Clark's family shows the magnitude of the case when compared to social impact of Crump's past cases.

Here are things to know about Crump:

1. He's represented both Trayvon Martin and Michael Brown's families. In 2012, Martin, an unarmed, black 17-year-old was shot and killed by Florida neighborhood watch volunteer, George Zimmerman. Zimmerman said he shot in self-defense and was later found not guilty on all counts by a six-person jury. Martin only had a bag of Skittles candy in his pocket. The case lit up the nation in outrage and elevated Crump's status with his first high-profile case.

2. Crump went on to represent 18-year-old Brown's family in 2014 after the unarmed black man was shot and killed by Ferguson, Missouri police officer, Darren Wilson. Brown was a suspect in a convenience store robbery and after a confrontation on a street with Wilson, he ended up fatally shot. Wilson was not charged with Brown's fatal shooting but the family settled in a wrongful death lawsuit for an undisclosed amount.

3. Crump's office is based in Tallahassee, Florida but last year, he opened up a national firm with offices in Los Angeles and Washington D.C.

4. Prior to rising into headlines, Crump represented the mother of 14-year-old Martin Lee Anderson, who was beaten and killed by guards at Bay County Boot Camp in Panama City, Florida in 2006. The case opened up a path for the civil rights attorney who had mostly worked on negligence, medical malpractice and auto accident cases before Anderson's case.

The eight staffers were acquitted of charges related to black teenager's death and the the Justice Department decided there would be no federal civil rights charges against any of the individuals.

5. Crump isn't new to media. He's been featured in numerous media outlets including USA Today, Time, CNN and the New York Times. The attorney also starred in the A&E series, 'Who Killed Tupac?' .

6. He's been described as this "generation's Johnnie Cochran" by Mark Anthony Neal, a professor of African-American studies at Duke University, referring to the attorney who defended O.J. Simpson.

7. Crump started his own legal firm in 1995, with Daryl Parks, after graduating from law school at Florida State University. The Parks & Crump Law Firm was relatively unknown outside of Florida until the Trayvon Martin case.

8. In 2013, Crump told USA Today he started receiving up to 50 calls and 30 letters a day from people asking him to represent them in discrimination cases.