Who is Joseph James DeAngelo?

Here's what we know so far about the suspected Golden State Killer. 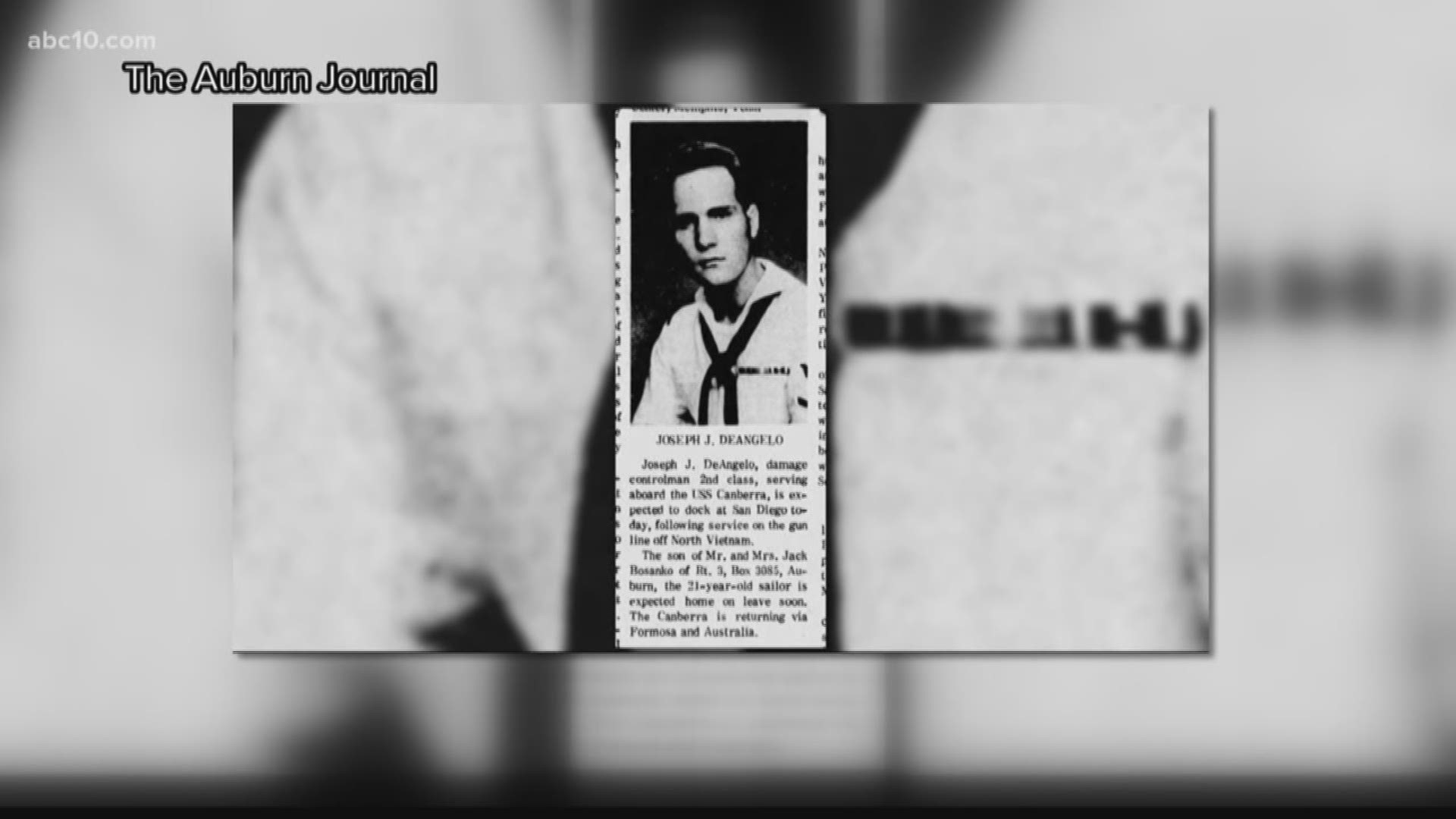 DeAngelo also served in the U.S. Navy, a Navy spokesman confirmed to ABC10. He served aboard the USS Canberra (CAG-2) during the Vietnam War and attended and graduated basic training at the Naval Training Center in San Diego from October to December 1964.

He attended Sierra College from August 1968 to December 1970 before starting at California State University, Sacramento in the spring of 1971. DeAngelo graduated with a bachelor's degree in criminal justice from Sac State in June 1972. His student activities consisted of the AGS Presidents List and the Life Science Club.

USA Today reported that he was fired from his Auburn police job in 1979 for shoplifting.

DeAngelo retired from Save Mart's distribution center in Roseville last year, having worked there for 27 years.

What did neighbors say about him?

The Citrus Heights resident was described as a "nice guy" who went fishing.