Who knows about Juneteenth? Surprisingly, not many people

Today's a holiday! Didn't know it? It's Juneteenth! 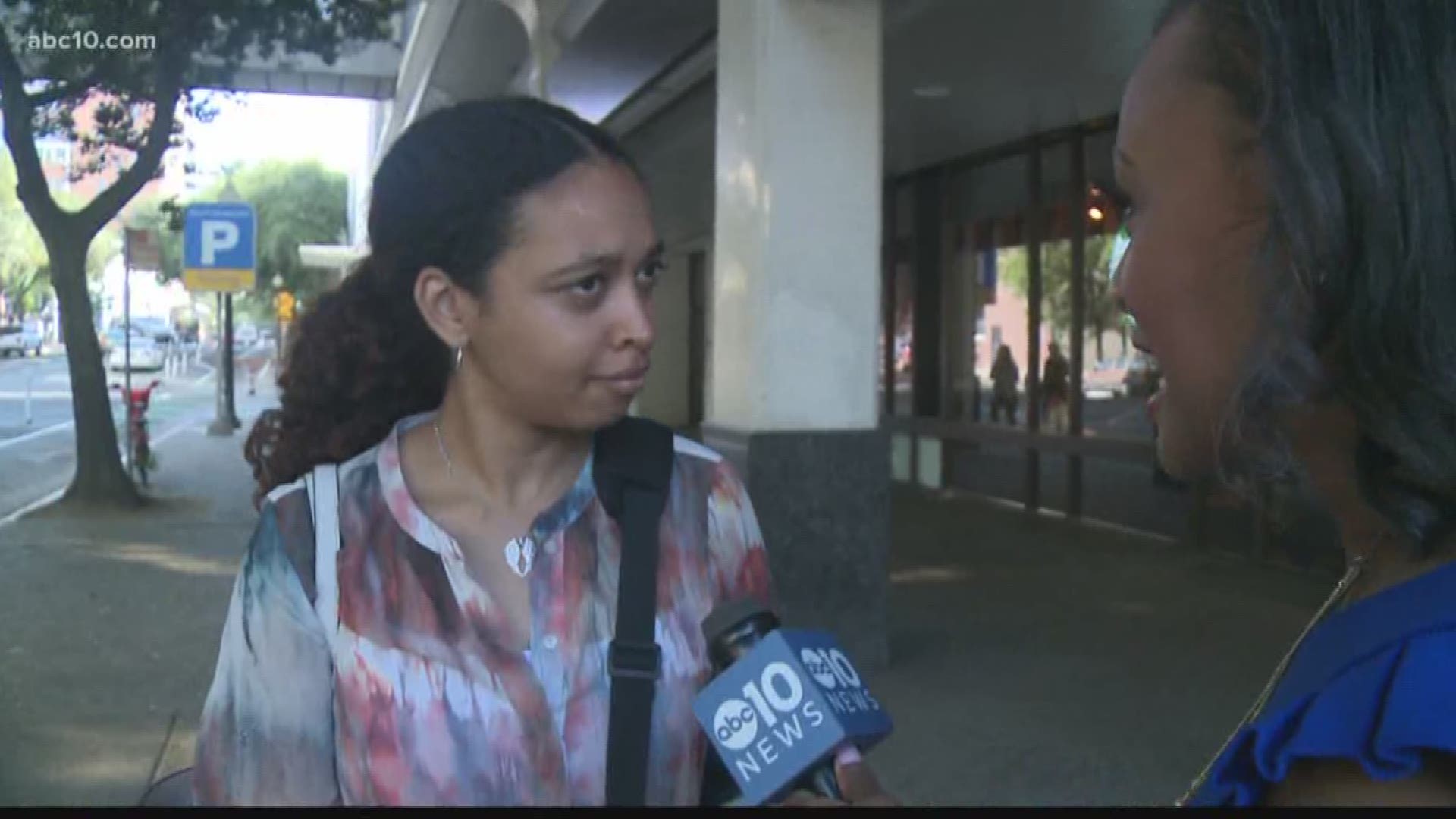 Today's a holiday! Didn't know it? It's Juneteenth!

Never heard of it? You're not alone.

So we hit the streets for a little pop quiz for a lot of you about Juneteenth. Here's what you had to say: Mostly nothing, actually.

"All I know is that it's an African American celebration," was a common response, but many of the people we spoke to have never heard of the holiday.

Here's a quick explainer: It started on June 19, 1865 when the Union Army landed in Galveston, Texas to let the last remaining slaves know that they were free.

The sad part is, the news came more than 2 and a half years after President Lincoln's Emancipation Proclamation, which technically freed slaves on January 1, 1863.

And as you can imagine, when slaves found out they were free, reaction ranged from pure shock to immediate jubilation. To commemorate the occasion, former slaves started celebrating their freedom the very next year on June 19. Hence the name, "Juneteenth."

Sound off and let us know what you think — should Juneteenth be taught in schools and celebrated?