One woman is dead after being hit by a pickup truck on Watt Avenue north of El Camino Avenue. 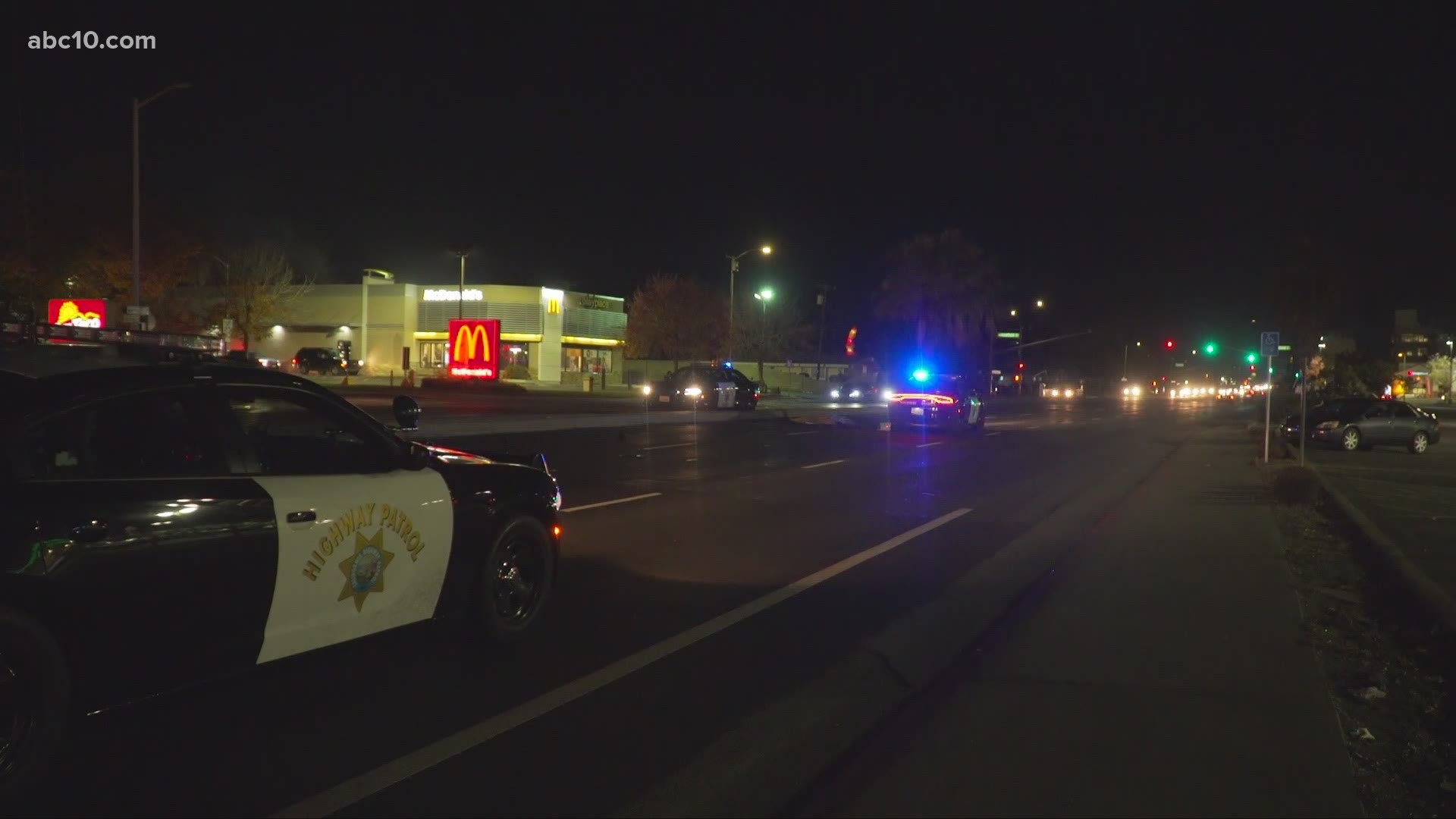 ARDEN-ARCADE, Calif. — One woman is dead after she was hit by a pickup truck in Arden Arcade.

A spokesperson for CHP-North Sacramento said officers responded to the crash on Watt Avenue northbound, just north of El Camino Avenue, around 5:40 p.m.

Authorities said she was hit by a red Dodge Ram 1500 and was pronounced dead at the scene. The victim has been identified as 41-year-old Chelle Raviart of Sacramento.

The driver of the pickup truck was identified as a 66-year-old man from Sacramento. CHP said the man stopped after the crash and cooperated with the investigation.

The cause of the crash is under investigation, but officials said the driver of the Dodge Ram was not under the influence of drugs or alcohol when the crash happened.

Raviart is survived by her 2 children ages 20 and 24, her brother, and parents. Her family told ABC10 she was on her lunch break when the crash occurred.

A GoFundMe has been created to help the family. Click here if you would like to donate.