The car the children were in went into the water after the driver was shot by a passenger. 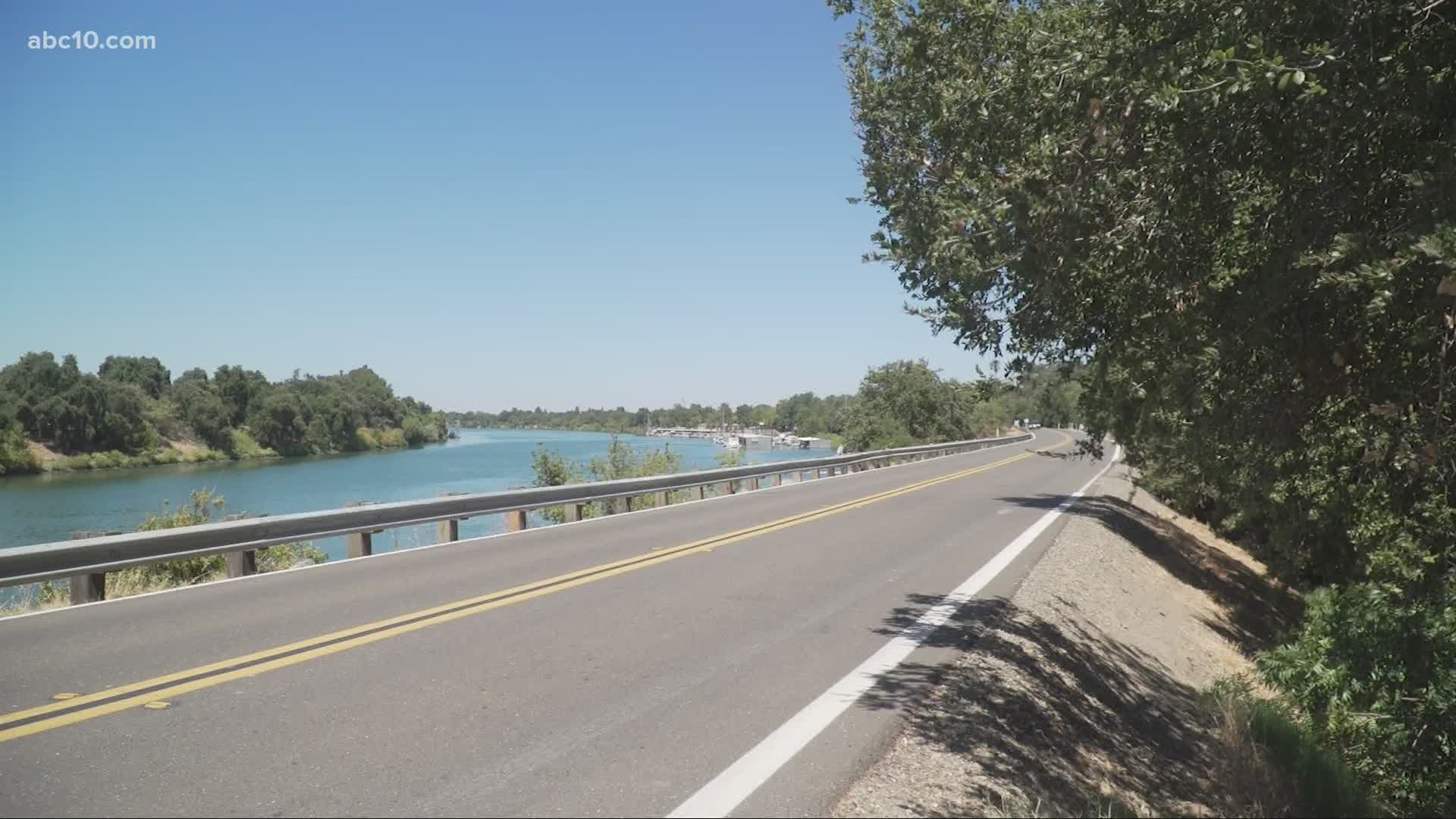 SACRAMENTO, Calif. — One of the men who jumped into the Sacramento River and rescued four children from a submerged car is speaking out about what he experienced.

On Monday, July 27, a man was riding in a car with a woman when he allegedly shot her and caused her to crash into the Sacramento River. Four children were also in the car at the time. The suspect, Mandiko Kwadzo, 27, and the victim were in a "domestic relationship" and was the father to three of the four children in the car.

Harrell Fischer and another good Samaritan heard the crash and ran down the bank to where the car was partially submerged.

“John opened up the door and I saw a little face look up at me and I was just like, 'Wow.' And then I saw little hands trying to poke out too," Fischer said. "So, we got all the kids out of the car. There were four of them, the one and then another, and we just put them all on the boat."

Fischer says he and his friend moved the kids to a nearby dock and waited for paramedics and officers to arrive.

“We took the kids out to the marina because I wanted to get them away from the car, and I didn’t want them to see the paramedics and fire department,” Fischer said.

The victim and mother of the children was still in the car when rescue crews arrived. The Sacramento County Sheriff’s Office said when the woman was pulled from the car, first responders discovered  she had been shot. She was pronounced dead at the scene.

All four children are between the ages of two and six years old. The Sacramento County Sheriff’s Office says they were checked by paramedics and were unharmed.

“I’m still beside myself, it doesn’t seem real," Fischer said. "That's on TV, you know, but right there it was real. Those kids’ lives are changed forever. They are not going to have daddy or a momma. I just pray that they get so many blessings and get loved on for the rest of their lives."

Kwadzo has been charged with murder. No bail has been set.