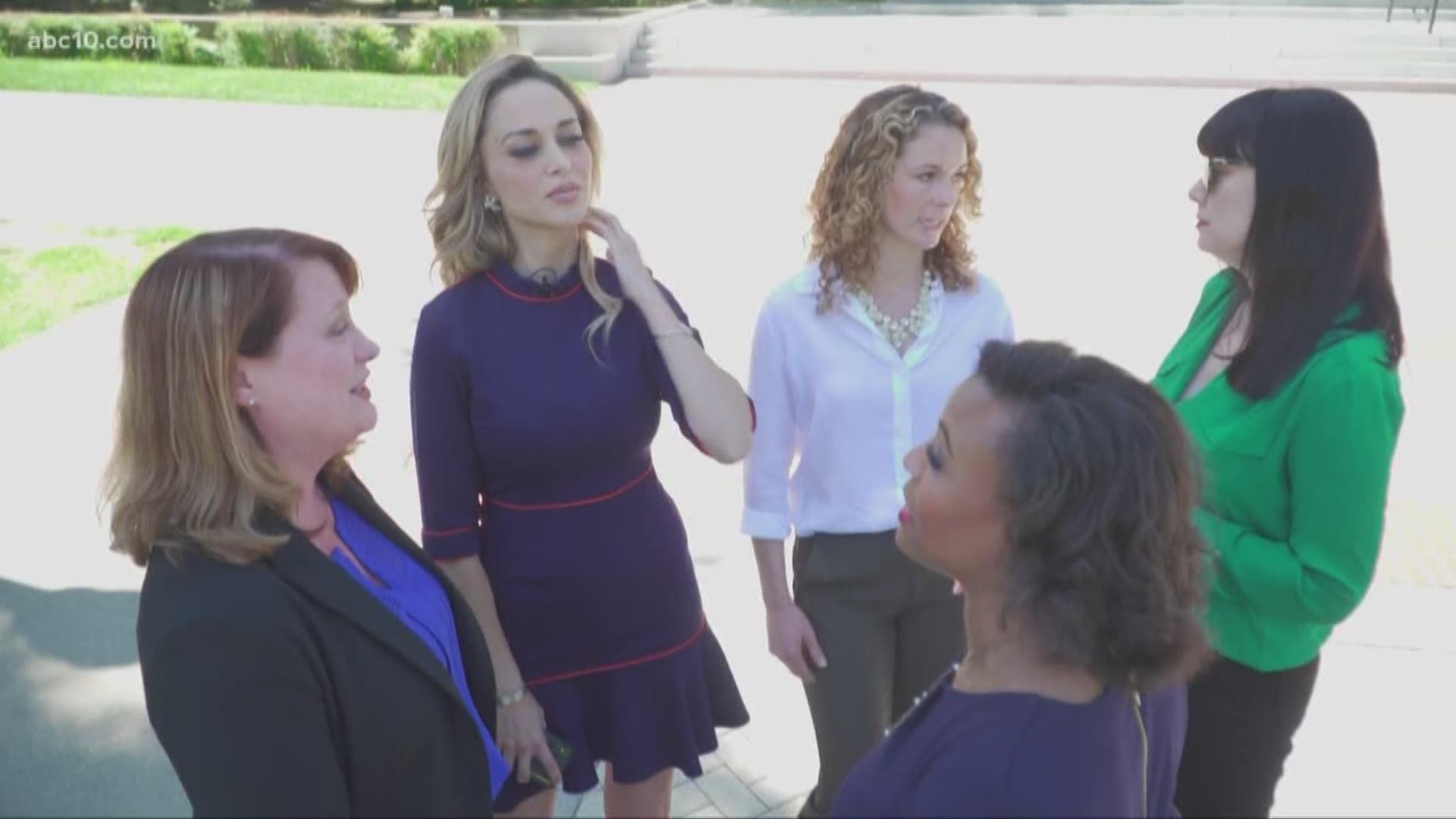 SACRAMENTO, Calif — Did you know women hold 37% of executive roles in the cannabis industry? It’s OK if you didn't, because you, like many others, are probably thinking about the low number of women executives in other industries.

That number, according to Marijuana Business Daily, is only 21%. There are two points here: (1) There should be more women executives, and (2) women are kicking in the door in the cannabis industry, and they are not going to stop.

“There are more cannabis jobs opening up every day than there are people with experience to fill them," Vangst CEO Karson Humiston told Forbes, speaking directly to the ample opportunity for growth in the sector. Vangst is a cannabis industry recruiting firm.

If that's not enough, by 2025 the total sales of legalized cannabis could reach $41 billion. Today, legalized sales have reached $8 billion.

Lindsay Robinson is the Executive Director of the California Cannabis Industry Association, and says, there may be a lot of men, but these women are breaking ground in the cannabis industry.

“Do you work with a lot of men,” ABC10’s Keristen Holmes asked.

“I do work with a lot of men. Shocking,” Robinson said, laughing. “I've been in the cannabis space for more than 15 years mostly working on policy reform. I've seen a lot of new women come into the industry and taking leadership roles and running companies. The female aspect of the industry is growing. But there's still a lot of work to be done.”

“We make the decisions at the household level, we educate our children. So, it's important to have women on boards and in these spaces from day one.

She admits she kind of just fell into the budding weed industry. "My goal was to just dabble in it, but I found out that you don't dabble in a space that's innovative, new and a space that's changing on a daily basis — and it's exciting."

It's not just representation and information, women are actually in the business of making the product. Just ask Kristi Knoblich Palmer, the co-founder of Kiva Confections, an edibles company.

"There's tons of room for innovation, product development, new business channels and business operations,” Knoblich Palmer said. “It presents a ton of growth opportunity for people of all kinds… There's a huge emphasis on equality and people rising up and rising to the occasion.”

However, just like with any other business there are drawbacks — mostly cannabis regulation. But those are the types of drawbacks that Amy Jenkins, a legislative advocate, tackles at the Capitol on a daily basis.

"Perception is obviously the biggest challenge,” Jenkins said. “There are still a lot of individuals out there that look at the cannabis industry as taboo and my position is it's a business like any other business and should be treated as such.

“There was a perception out there that cannabis was also a white male dominated industry. And I think you'll see there's a lot of amazing powerful women in this space who are really making history."