There were zero youth homicides reported in Sacramento for 2 years. What changed?

"In 2017, it was the bloodiest summer I have ever seen." | Three years ago, seven teens were killed. Since then — zero. So what has changed? 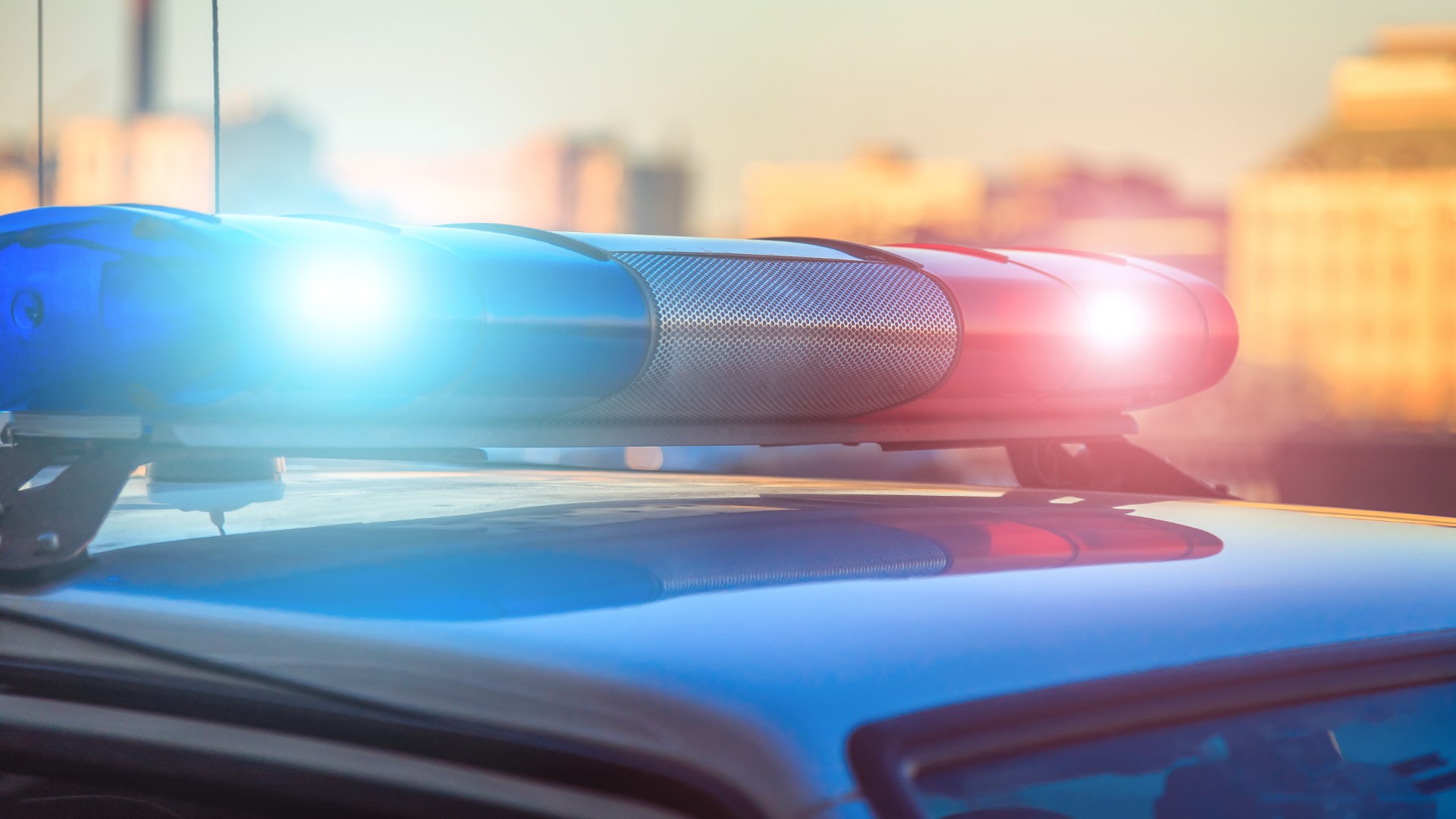 SACRAMENTO, Calif. — No teenager living in Sacramento was a victim of homicide in the past two years, a big deal for the city because these numbers used to tell a much grimmer story.

For 10 years, from 2007 to 2017, teenagers were twice as likely to get killed than anyone else in Sacramento County, according to a review of data by the Sacramento Bee. During those years, 114 teenagers were killed.

Three years ago, seven teens were killed. Since then — zero.

"In 2017, it was the bloodiest summer I have ever seen," Kindra Montgomery-Block, a Senior Program Officer for the Sierra Health Foundation said.

"At one point as a pastor, I've done more funerals for a large church than I've done weddings," Simmons recalled. "It's devastating to be in that kind of space, but I think what happened is defining moments that said we should come together and collaboratively address this."

So what has changed since then?

Sacramento Mayor Darrell Steinberg credits the achievement to community groups and initiatives. The city has been working with the Sierra Health Foundation and dozens of local nonprofits that have let in teenagers during the weekend nights to help them stay out of trouble.

Montgomery-Block, who works the Black Child Legacy Campaign, said it's thanks to a network of people doing boots on the ground work, to do "violence intervention, interruption and prevention."

"In our community, we have taken up the charge to say that we're going to put community first," Montgomery-Block said. "We're going to put young people in the center, and we're going to make sure that they have opportunities and support to really meet them where they're at. And because of that, we've seen incredible success in the city of Sacramento for two years now."

So what happens next? Everyone agrees they want to keep this number of youth homicides at zero.

Steinberg said he now wants to find a way to make that funding permanent. He said he wants to put a plan on the November ballot to create more money for youth services.

Steinberg said the idea is that the city would pay nonprofits for programs helping kids, and the money would come from the city's revenue growth each year.

Next month, the city council is expected to vote on whether to put this on the ballot.