The Stanislaus County Sheriff says it has forwarded the case to the District Attorney's office to be investigated as a potential hate crime. 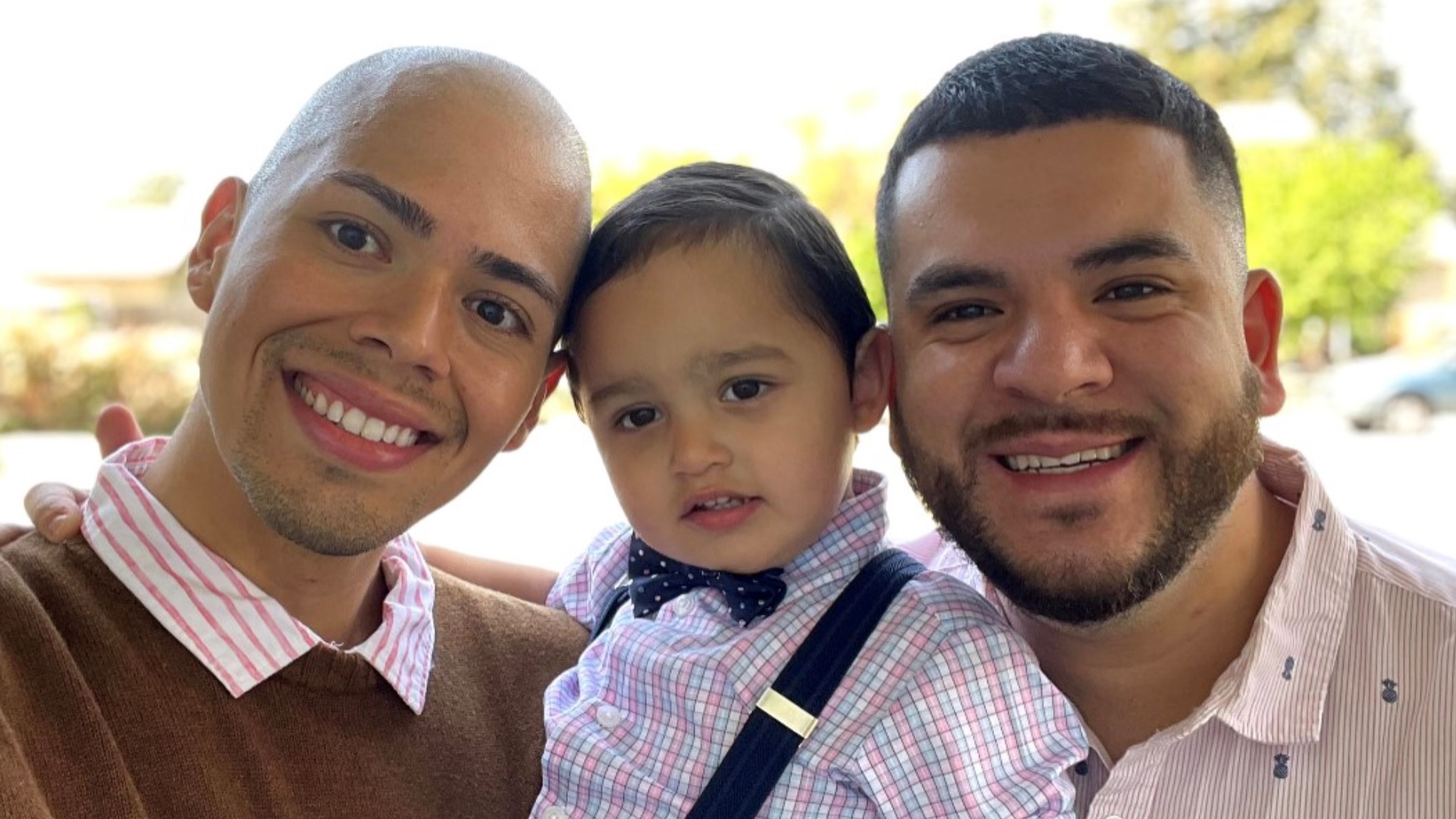 SALIDA, Calif. — After seven years of marriage, a Stanislaus County couple says they've never felt such discrimination or fear for their safety. They said a fast-food run for their two-year-old quickly turned into a hate-filled encounter that has left them rattled.

Romiro Mendez and Leo Mendez said, on July 24, a Salida Burger King worker called them anti-gay slurs and flashed a hand signal at them alluding to a gun and went so far as to run out of the building to chase them as they drove off in fear.

"It's demeaning whenever it's used. It's never in good intentions," Romiro said of the F-word used as an anti-gay slur.

They said they pre-ordered food, but when they drove through to pick it up with a confirmation email in hand, the workers told them they were closed. The couple says the workers had begun acting belligerent when they had asked for a refund and questioned why the worker wasn't wearing his uniform.

Though harmful and hurtful, name-calling falls into protected speech. It is considered a hate incident. A hate incident is an action or behavior motivated by hate but which, for one or more reasons, is not a crime, according to the State Attorney General's office.

The Stanislaus Sheriff's office says the workers were cooperative with detectives and indicated to them they felt the Mendez's were the aggressors.

The detective gathered video evidence from the Mendez's and the restaurant, and said there was enough evidence for deputies to forward the case to the District Attorney's office to investigate this encounter as a potential misdemeanor hate crime because the couple felt physically threatened.

The couple says the workers ran out of the building to chase their car away and one employee made a hand-gesture alluding to a gun, saying he was going to grab a quote, "strap".

"When he went like (showing the gesture like a) gun and that’s when I told (Romiro) like- just go go go," Leo said. "It made me feel like I wasn't just discriminated, but my life was actually like, you know, where it could have been jeopardized."

The encounter has rattled their sense of safety, and they question the what if's knowing members of the LGBTQ community still face dangerous discrimination. That's why they're hoping prosecutors take their complaint seriously, in order to show the behavior they were subjected is not okay and carries consequences. .

Despite Burger King making donations to the Human Rights Campaign during Pride Month this summer, the couple says the corporation needs to do more to support the queer community.

"Yea, they donate, get a tax write off but then are you actually taking action? " Leo asked.

ABC10 reached out to Burger King's corporate office and have not yet heard back.

Meanwhile the Mendez's say they don't feel comfortable going to any Burger King again because they feel their complaints to the company have fell on deaf ears. It's been more than a week, and they say no one has called them back and they still haven't gotten their refund.

Breaking down LGBTQIA+ barriers over the decades | Race and Culture