Officials said the 22-year-old was vacationing with his family when he fell overboard. 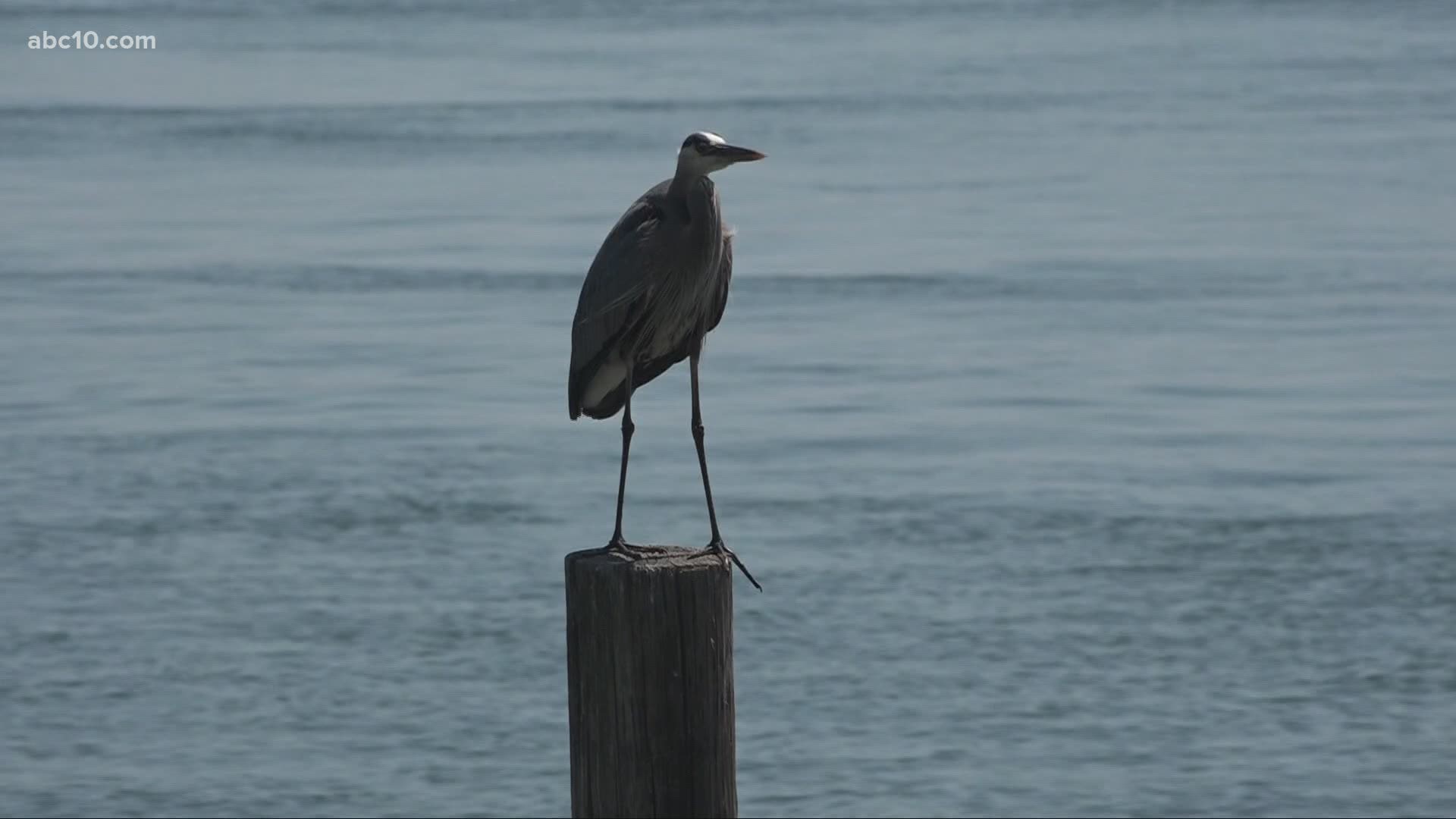 The 22-year-old drowning victim has been identified as Jahvon Isaiah Patton, according to the Sacramento County coroner.

Patton was vacationing with family from Oakland on Sunday when he fell overboard into the Mokelumne River. His body was recovered on Monday.

A day after a 22-year-old man fell overboard near the Mokelumne River Bridge, the Sacramento County Sheriff's Office said they found a body during the search effort. The River Delta fire District said they recovered the body of the 22-year-old.

Few details have been shared as of Monday, but the sheriff's office said they'll be turning the body over to the coroner's office for an official identification. No additional information was available.

The search for the missing 22-year-old stretched into Monday after authorities said he fell off a boat near the Mokelumne River Bridge off Highway 12 by Isleton Sunday afternoon.

Several family members and friends of the 22-year-old man were nearby waiting for any news. The family was vacationing from Oakland when the man fell overboard.

The tragic events unfolded Sunday afternoon. According to family members, three people were in a boat that became filled with water and tipped over.

Lt. Anthony Reesink from the Delta River Fire District said this tragic accident could have been prevented.

California law states, "every child under 13 years of age on a moving recreational vessel of any length must wear a Coast Guard-approved life jacket in serviceable condition and of a type and size appropriate for the conditions and the activity. The law does not apply to children under 13 years of age who are on a sailboat and are constrained by a harness tethered to the sailboat, in an enclosed cabin or on a vessel engaged in an emergency rescue situation."

Reesink also said the Delta waterways can be hectic with all kinds of boats and watercraft.