Testing troubles at Bartram Trail High School where a student says the air conditioning was out in her classroom during Saturday's SAT test. 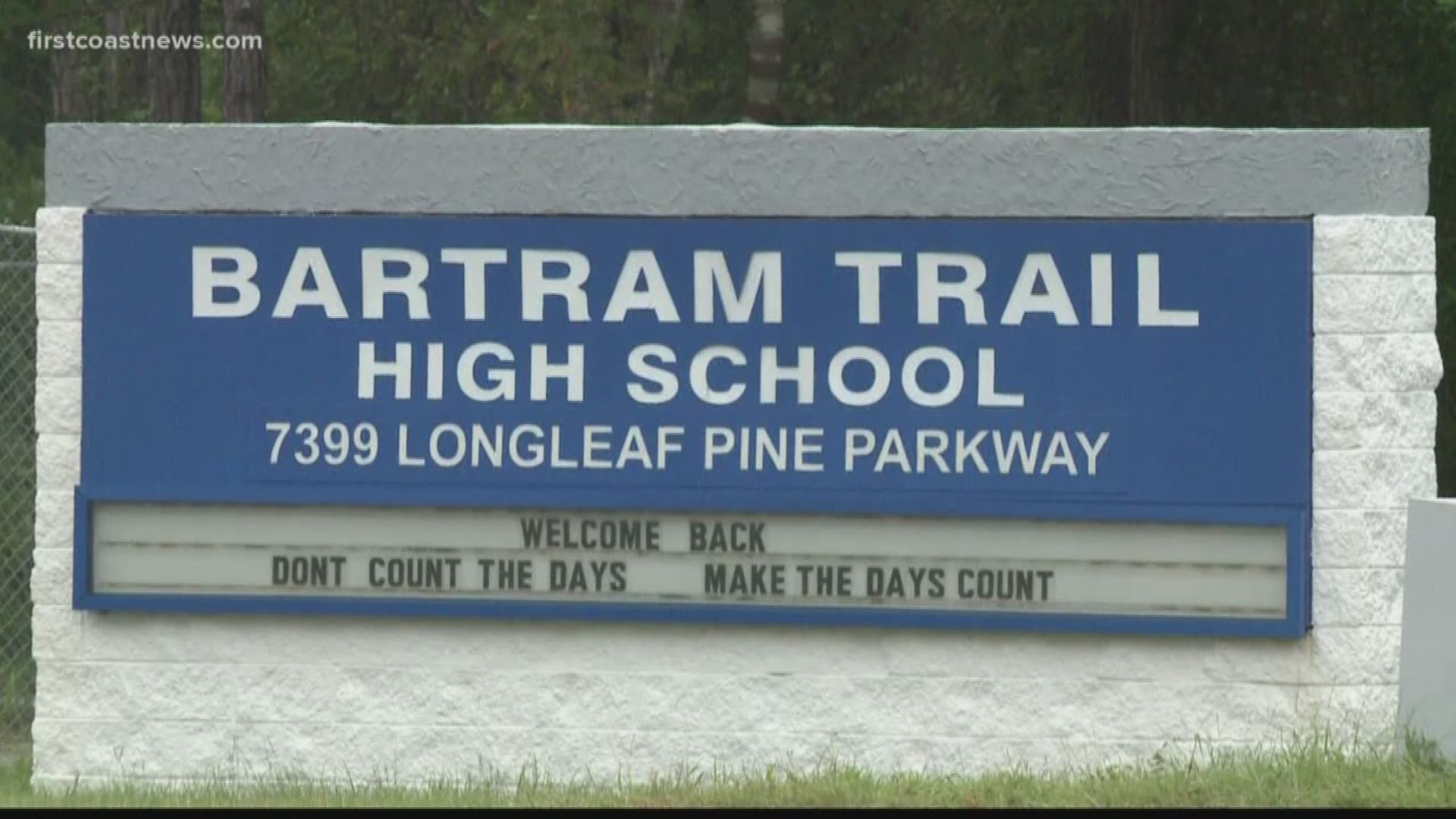 JACKSONVILLE, Fla. — A classroom full of students dealt with hot temperatures at Bartram Trail High School during an SAT test on Saturday.

Allison Mauck, a Creekside High School senior was one of the students who took the test in the hot classroom..

After reaching a break between testing periods, Mauck says students had the option to leave.

"We were halfway through and didn’t want to retake it," she said. "After the test was over, our administrator re-read the email and said we had an option to retake it in September.”

A St. Johns County School District spokesperson told First Coast News that one of the rooms had A/C problems and only one classroom was affected.

College Board, who operates the SAT told us that they are working with the testing site to plan a make-up date free to students who were impacted.

Mauck says she and other students were not ready for the heat.

“It was very humid, a lot of us were wearing sweatshirts and sweatpants because normally it’s freezing in those classrooms," Mauk said. "We were pretty toasty.”

Mauck feels that while the lack of A/C was not ideal, she says test administrators handled it well.

“I think it was handled pretty well, our teachers were very hot as well,” Mauck added.

“Having a cold room is definitely easier to take a test because you’re not likely to yawn and lose concentration as opposed to a warm room," Mauk said. "But they were cautious of that and they gave us the retake opportunity if we wanted it.”