South Sacramento has repeatedly had one of the region's highest case rates and there are still no mass vaccination clinics in this community. 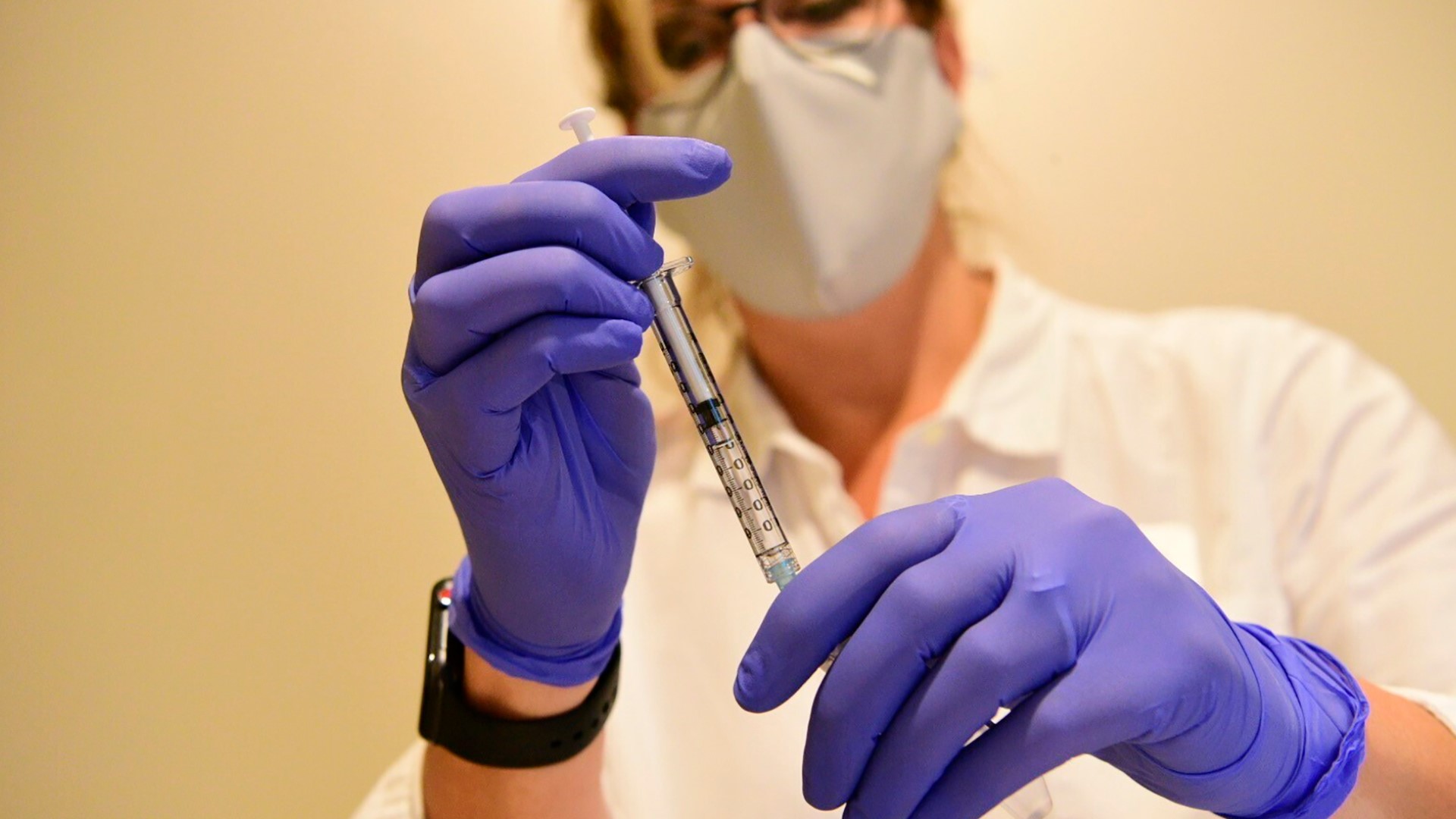 SACRAMENTO, Calif. — On Thursday, Governor Gavin Newsom announced that he will be allocating 40% of California's vaccine supply for the state's most vulnerable and hardest-hit communities.

That includes areas like South Sacramento that have repeatedly had some of Northern California's highest case rates throughout the pandemic and while it does have a couple of testing sites like one at La Familia's Maple Neighborhood Center, there are still no mass vaccination clinics in one of the state’s hardest-hit areas.

Valdiva is a mother of six kids and an essential worker committed to working seven days a week. She says these vaccination clinics are needed in her community, now.

"South Sacramento, including Elk Grove, is still the highest numbers and so it makes sense to create those vaccination sites in those areas," Rios said.

However, Rios says, this news comes on the heels of the announcement of Kaiser opening up a major vaccination clinic in Folsom, despite having a Kaiser Medical Center located in South Sacramento where case rates are higher.

"What is hopeful about this process is that there are accountability measures so that in fact, the state is going to be able to look at that and say, well why did you open up a vaccine indication over there when in fact all of your cases are over here and how are they going to get transportation to those areas," she said.

Timothy Poole, embedded into South Sacramento as the CEO of a program called Hooked on Fishing, Not on Violence, believes this could be the key to ending the pandemic.

"I believe it will save some lives, the vaccine is needed," Poole said. "I want to thank Governor Newsom for putting aside 40% of the vaccine shots, I mean, this is amazing for the communities!”

Rios added that there are still a lot of unanswered questions here and because this announcement is only in its early stages, there still are not any scheduled mass vaccination clinics set up for South Sacramento just yet.

WATCH NEXT: Gov. Newsom says 40% of vaccines will go to underserved communities