The two teenage girls were walking home from basketball practice when they were hit by a car on John Still Drive Wednesday night. 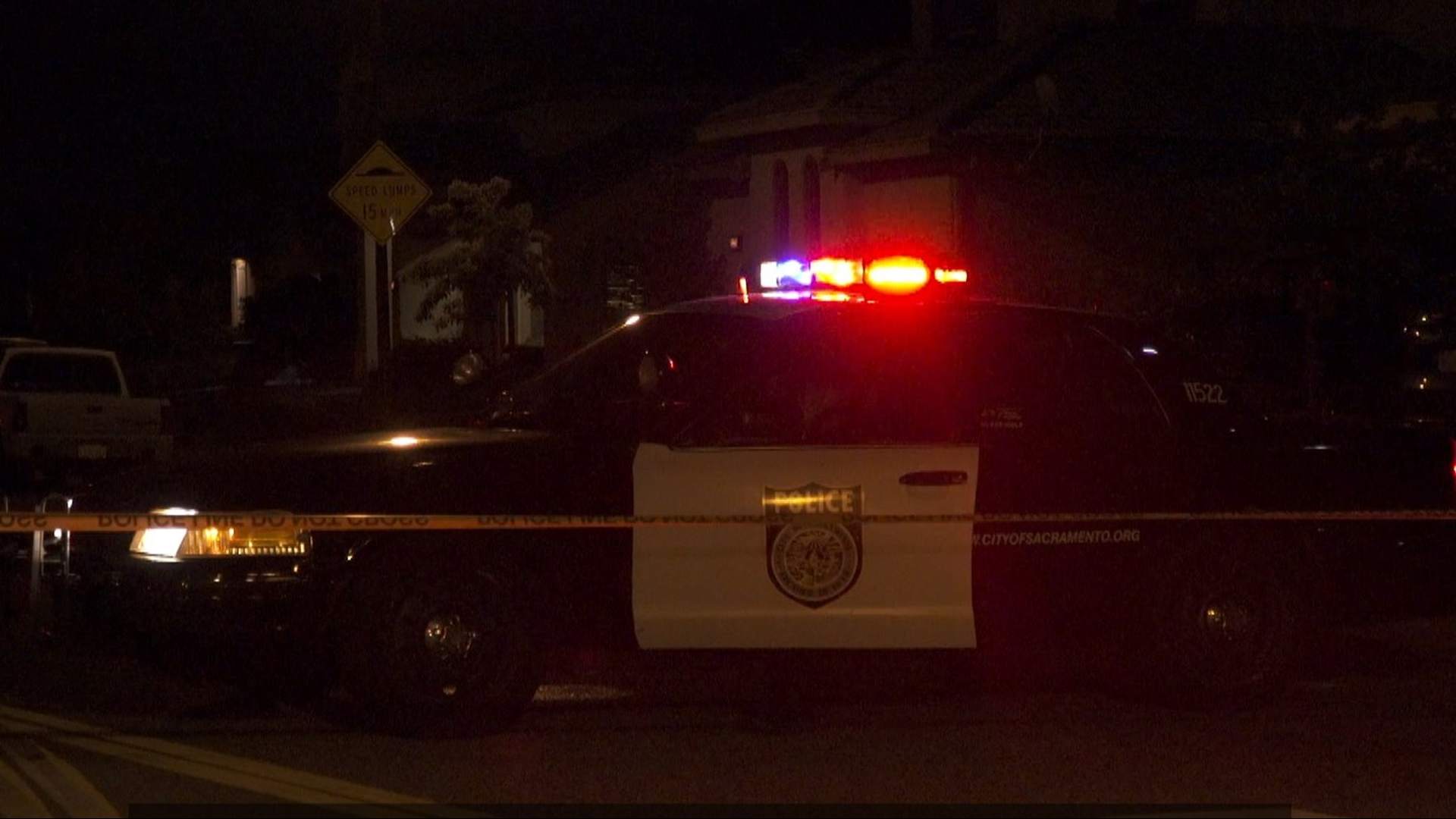 SACRAMENTO, Calif. — One of two teen girls remains in critical condition after a hit and run car crash in South Sacramento Wednesday night, according to Sacramento Police Department.

"All I know is that one girls is fighting for her life and my daughter made it out OK, but she’s still in the hospital," Premilla Hudson said Thursday. "They just left her for dead in the gutter.”

Hudson is the mother of the 16-year-old girl in stable condition. She said her daughter, Rita, and a friend, 17-year-old Lavonia Ellison, were on their way back from basketball practice when they were hit by the car.

Credit: Shaney Maze
Lavonia Ellison, 17, is in critical condition after being struck by a hit-and-run driver in South Sacramento, Wednesday night.

It was Hudson who found them after the crash. Now, she's demanding that the driver who hit them come forward and face what they did.

“Have a conscious, turn yourself in," she said. "Stand up for what you did. Don’t be a coward. You hit two girls, two innocent girls, and left them in the gutter for dead.”

A Thursday update from police said Ellison is in critical condition.  No updates are available on the driver, however, police said the car is believed to have been a Nissan and should have damage to the front end from striking the girls.

Those with information on the incident or who may have captured video of the incident can call the police department dispatch center at (916) 808-5471 or Sacramento Valley Crime Stoppers at (916) 443-HELP (4357). Witnesses can also send an anonymous tip with the "P3 Tips" app. Callers can remain anonymous and may be eligible for a reward of up to $1,000.