Deputies did not release details about the suspect, but said this was a targeted incident. 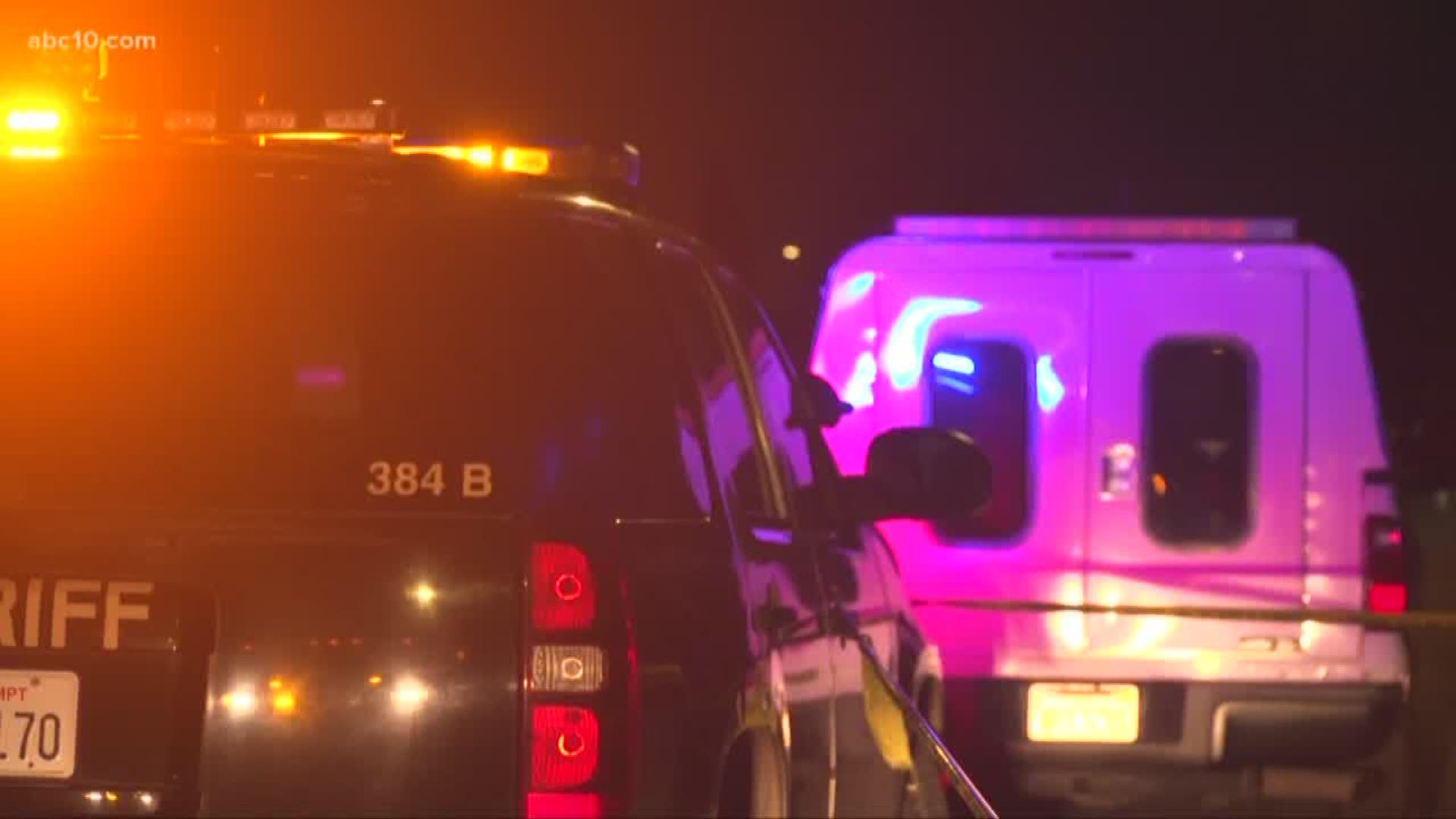 SACRAMENTO COUNTY, California — A man is dead after a shooting in south Sacramento on Saturday morning, the Sacramento County Sheriff's Department said.

Deputies responded to reports of a shooting in the 8800 block of Ardith Drive near Hardester Park at around 10:45 a.m., department officials said.

When they arrived on scene, deputies found an adult man with gunshot wounds inside a car. They attempted to save his life, but officials say the man was later pronounced dead on the scene.

Deputies did not release details about the suspect, but said they believe this is a targeted incident.