“It’s not justice until there’s a true abolition of killer cops all together,” Isaac said. 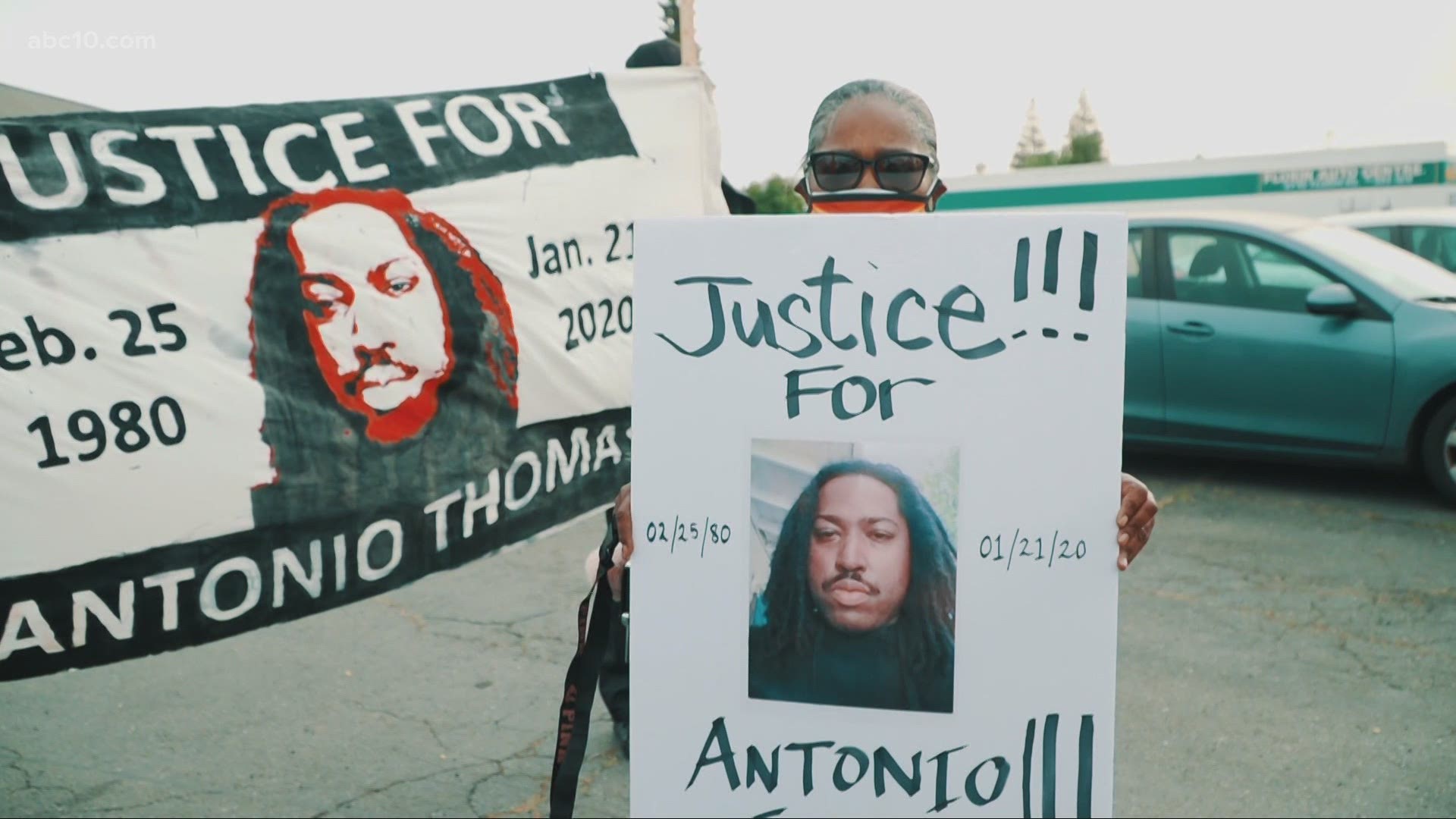 SACRAMENTO, Calif. — Around 30 people rallied along Florin Road in South Sacramento to call for changes to law enforcement Friday evening.

Members of the Party for Socialism & Liberation of Sacramento acknowledged the conviction of former Minneapolis Police Officer Derek Chauvin for the murder of George Floyd as justice served. They say a lot more work needs to be done and they plan to continue to fight.

“Just because you know one or two major criminal cops get sentenced to sentence doesn’t mean that actual justice is served,” said Bryan Isaac, who joined the protest.

The group is calling for changes in policing practices, training, transparency and accountability. All of this coming in the wake of numerous killings of unarmed people of color across the nation.

Nico Haber is a member of the political party. He says there are many victims of “police terror,” including in the South Sacramento community.

Organizers are making calls to defund and abolish the police. Haber says that means replacing law enforcement with a new system.

“Whether that’s policing within the community where you know community members can hold the police accountable,” Haber said.

Some have even created the resource “Don’t Call the Police,” a site offering non-law enforcement resources for housing, mental health, and domestic violence. Although, the site urges people to call 911 if there is an emergency that requires it.

Organizers say they plan to continue demonstrations like this until they see systemic change.