Deputies believe the stabbing occurred after the suspect and victim got into an argument.

The stabbing happened on Thursday, when deputies responded to a stabbing at the 6000 block of Florin Road, near the Florin Town Center.

A caller reported that someone had been stabbed and that the suspect, later identified by deputies as 64-year-old Roosevelt Hardley, was still on the scene, according to department officials.

When deputies arrived, they found a man suffering from a stab wound. Department officials said he was taken to an area hospital, but eventually died as a result of his injuries.

A woman was also found at the scene with a stab wound on her lower body and taken to the hospital, deputies said.

Investigators believe the stabbing happened after Hardley and a victim got into an argument in a business parking lot.

Hardley was booked into the Sacramento County Main Jail on suspicion of murder and assault. Jail records indicate Hardley is being held without bail.

WATCH ALSO: Sacramento sorority make push to get homeless population out to vote 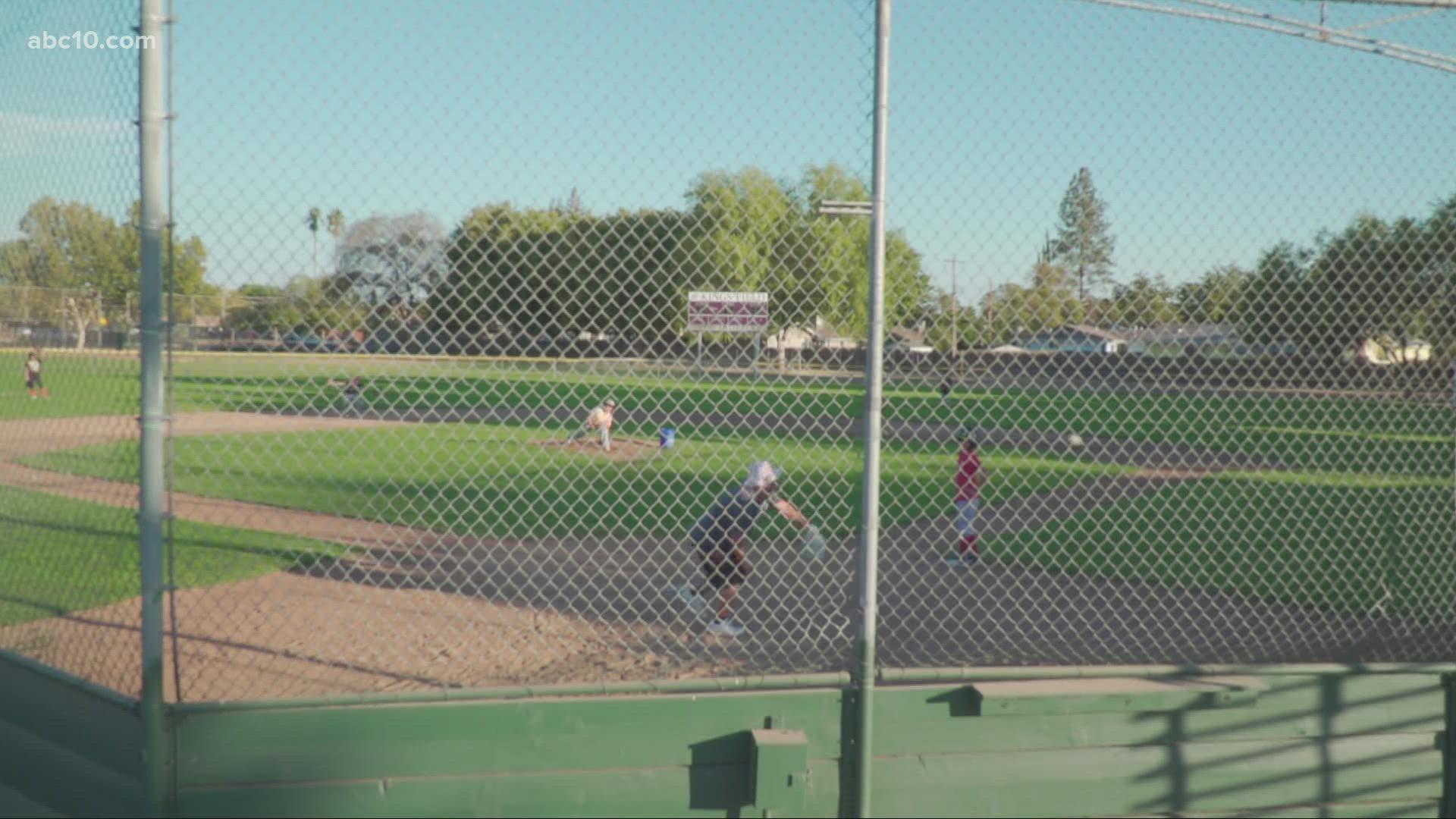 A proposed homeless site is causing controversy in south Sacramento