Study after study indicate that physical punishment such as spanking isn't very effective in teaching good behavior and in fact carries the risk of physical, mental and emotional harm. The American Academy of Pediatrics released a report with guidance for doctors and parents. 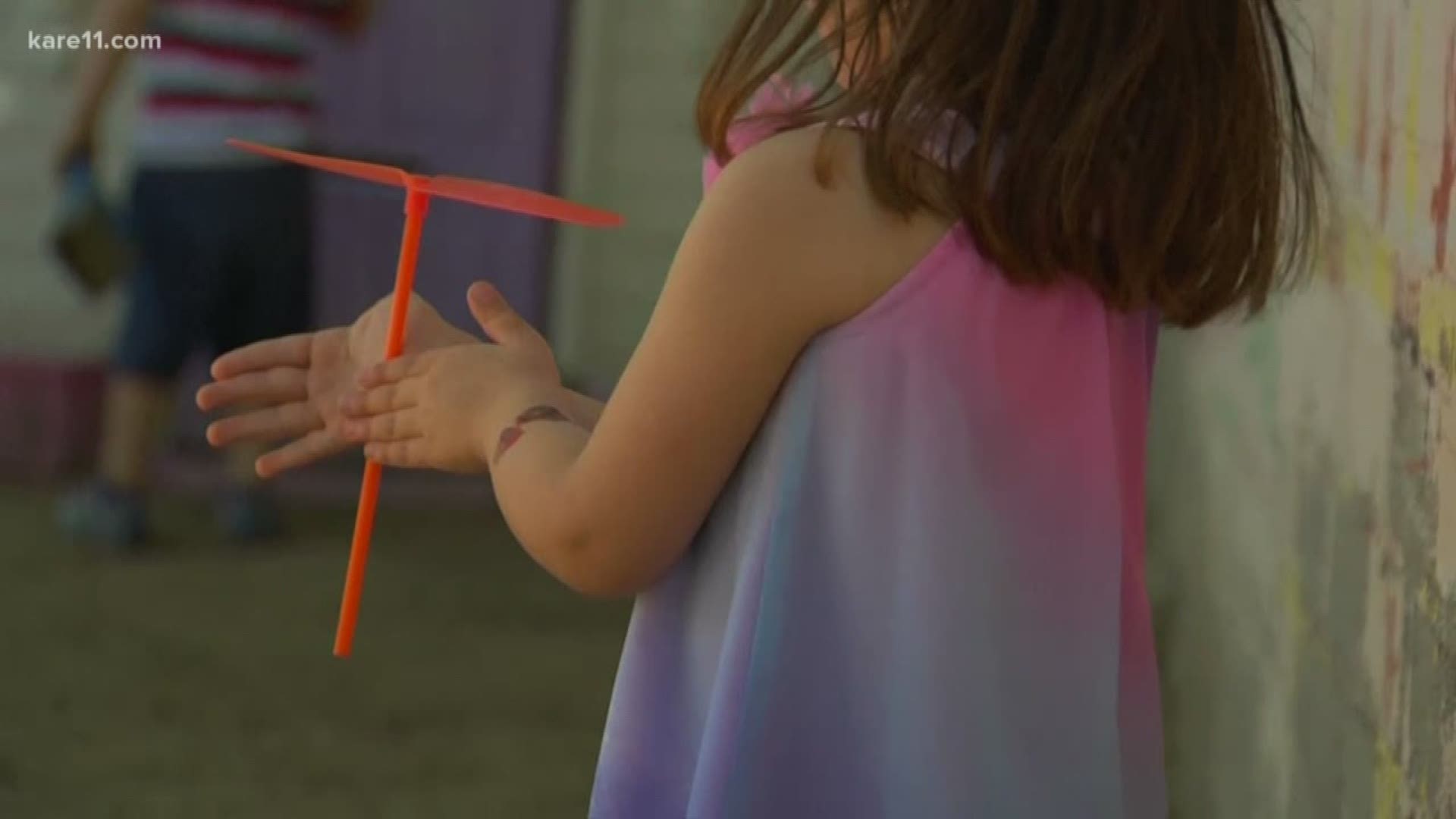 Approval of disciplining children by spanking is sinking at the same time studies demonstrate its ineffectiveness and potential for harm, according to a report by the American Academy of Pediatrics.

The report, which documents many studies on child discipline, gives guidelines to pediatricians on advising parents, who increasingly are turning to them for advice in managing their children’s behavior.

“Although many children who were spanked become happy, healthy adults, current evidence suggests that spanking is not necessary and may result in long-term harm,” according to the study.

Physical discipline is ineffective at correcting behavior in the long term, and its use is associated with increased aggression in preschool and school-age children as well as increasing the risk for mental health and cognitive disorders, among other ills.

Pediatricians should discourage the use of physical punishment either as a behavioral consequence or out of anger, the report said. Further, “nor should they use any disciplinary strategy, including verbal abuse, that causes shame or humiliation.”

Although the report makes a distinction between corporal punishment and child abuse, parents might not always be equipped to make that distinction. Last month in Houston, 2-year-old Hazana Anderson was beaten to death by her mother and her mother's boyfriend, apparently in a misguided attempt to discipline the child.

The AAP report directs parents to child-rearing tips and guidance on healthychildren.org.

10 Healthy Discipline Strategies That Work is a toolkit for parents and includes such advice as:

For parents who have tried everything and are at the end of their rope, counseling or therapy with a child behavior focus might help.

Parent-Child Interactive Training is an intensive program that coaches parents in techniques in real time in a clinical setting and with assigned homework to practice between sessions. It offers alternatives to “bribing, spanking or yelling in an effort to reduce (children’s) negative behaviors.”