A mask-less Pelosi is seen in the video seemingly in complete violation of health orders. She called the visit a “set-up” but the owner of the hair salon fired back. 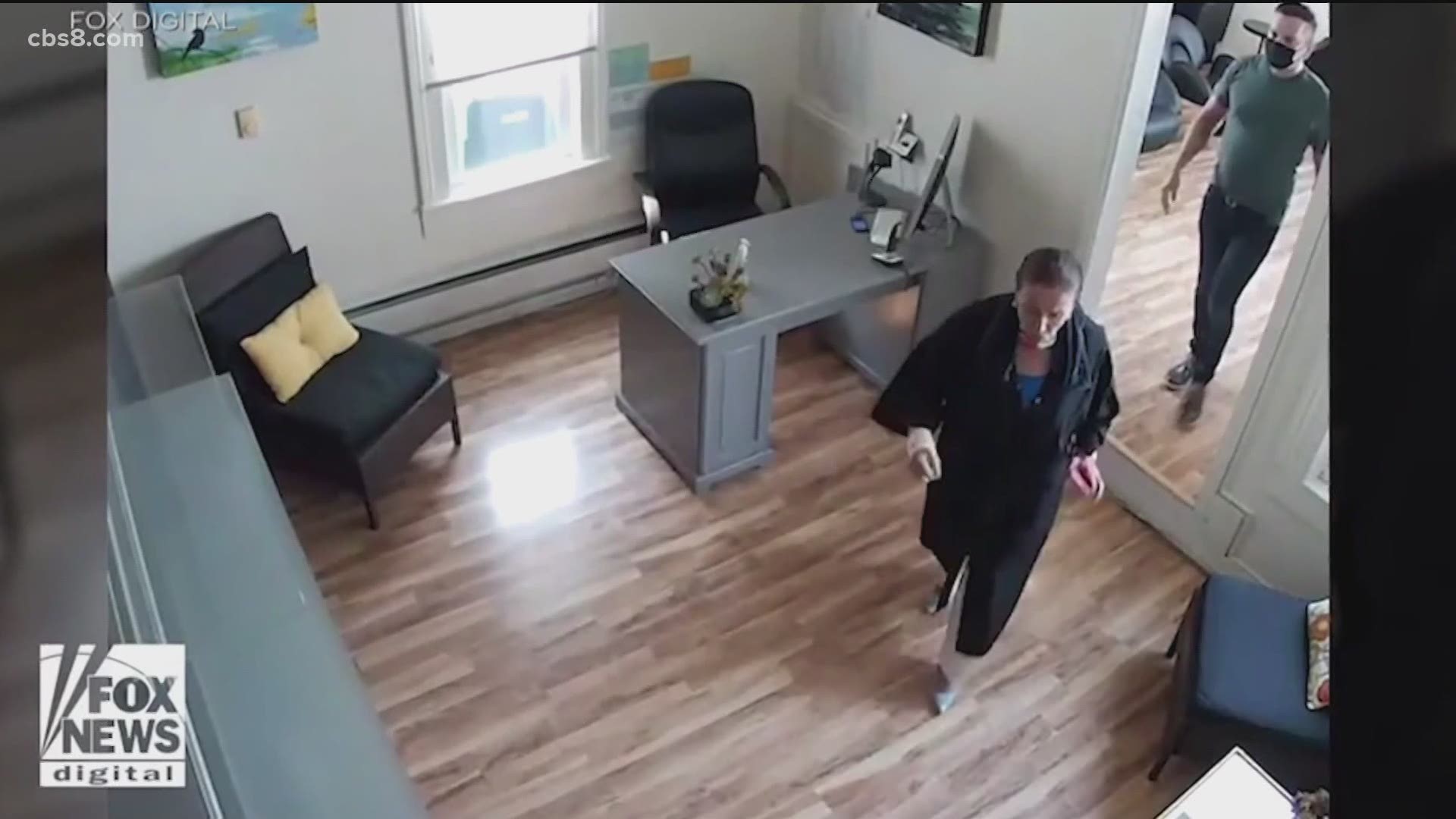 Controversy blew up this week after a video surfaced of House Speaker Nancy Pelosi inside a San Francisco hair salon where officials had not yet allowed the industry to reopen.

A mask-less Pelosi is seen in the video seemingly in complete violation of California's health orders. But she called the visit a “set-up” and said she's owed an apology.

On Thursday, the owner of the hair salon fired back.

Kious prepared a statement for a video call with reporters but quickly broke down in tears as she responded to comments made by Pelosi.

"As it turns out, it was a ‘set-up,” the Democratic House Speaker said Wednesday. “So, I take full responsibility for falling for the set-up.”

“For the speaker, Pelosi to frame herself as a victim under a total false narrative while small businesses and workers suffer and struggle just to survive is beyond shameful,” Kious said.

She said the reason for releasing the video was to expose the hypocrisy.

"If a woman in a high-risk age group who spends much of her time on TV warning about the dangers of COVID-19 feels safe and comfortable in a San Francisco salon and can be cautious, why can't the rest of San Francisco and America do that too?” said Kious.

"Apparently, the rules do not apply to Nancy Pelosi,” she said. “She wants small businesses to shut down but only reopen for her convenience.”

McEnany went on to defend Kious as many in her community turn against her with some even threatening to burn down her hair salon.

"Nancy Pelosi is demanding an apology from a single mother and small business owner,” McEnany said.

Meanwhile, demonstrators have rallied outside Pelosi's home hanging hairdryers and other styling products on trees. One protester chanted a message for the speaker:  "We cannot work. We want to work. We want our hair done.”

Kious said she too just wants to set the record straight.

"I wanted her visit to be proof that even she knows it is safe to go to a salon,” she said.

As of Thursday night, a GoFundMe page organized by a former Nevada Republican Party chairwoman has raised close to $110,000 to help Kious relocate her salon and family due to the death threats.