At one point, more than 10,000 customers were without power in the northern portion of Stockton. 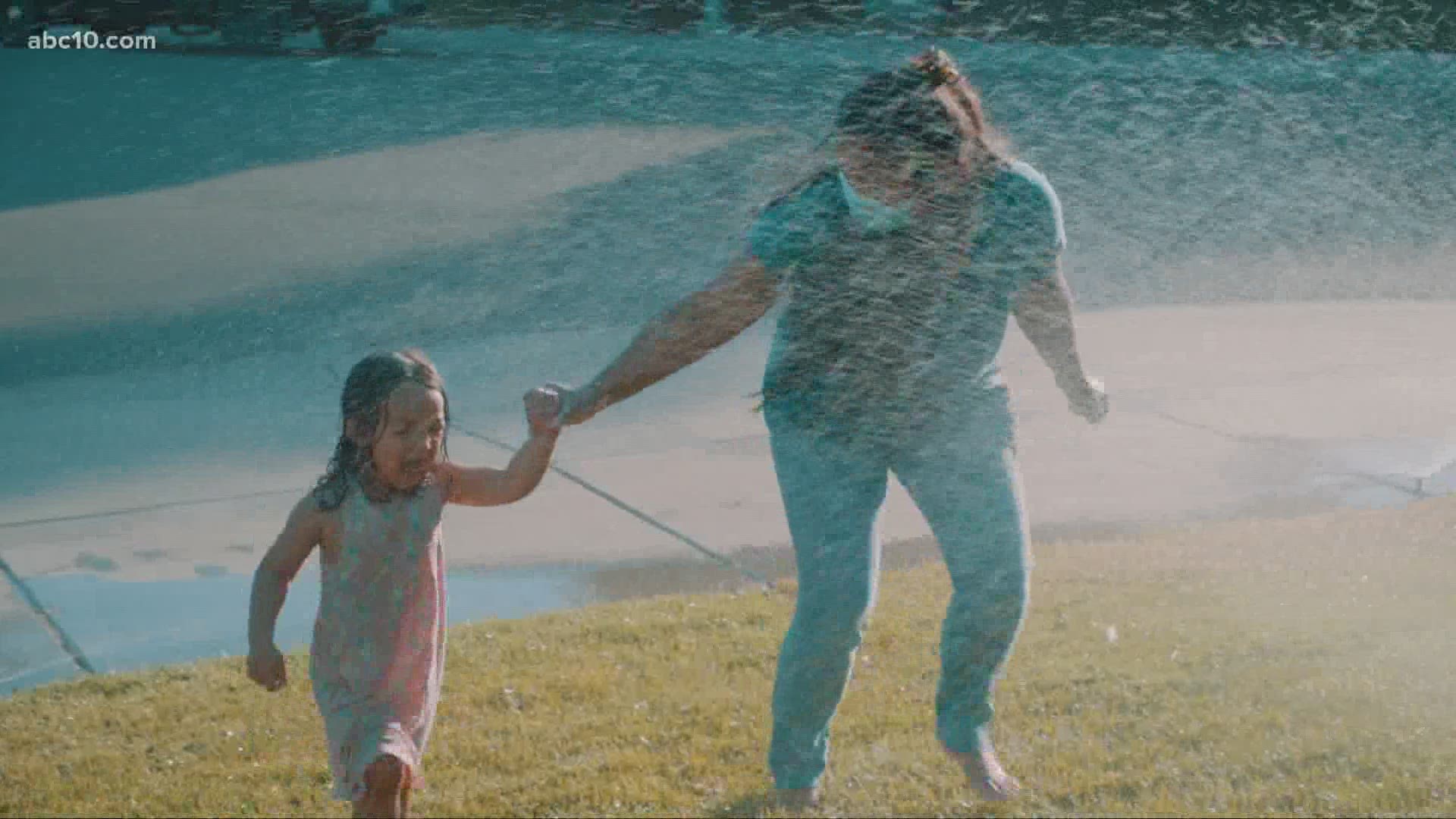 STOCKTON, Calif. — More than 10,000 Pacific Gas and Electric (PG&E)  customers were without power for a short time on one of the hottest days of the year.

It was more than 100 degrees when the unplanned outage happened around 4:45 p.m. Friday in the northern portion of Stockton.

"When I came home, I couldn’t open the garage and they text me 'the power’s out,'" said Nahn Huynh, one of the customers who lost power.

Huynh wasn't alone. Curtis Aaron's home was 82 degrees during the outage. He decided to find some air conditioning at a nearby bowling alley.

"It’s hot, it’s hot, you caught me in my garage so I could let it up and let the wind come through," said Aaron. "Now I’m going to leave and go somewhere where it’s cold”

Less than an hour later, power restored to thousands of customers but more than 5,700 customers had to wait in the blistering heat for their power to come back on.

Marilynn Richardson and 2-year-old Ella took to the sprinklers to celebrate as the power came on in their neighborhood.

By 7:15 p.m. power had been fully restored in the north end of Stockton.

WATCH NEXT: Caltrans plans to partially close Interstate 5 for construction