Father arrested for death of 7-year-old daughter; 5 other children taken from home | Update

The Stockton Police Department was conducting a welfare check on the child when they found her unresponsive. 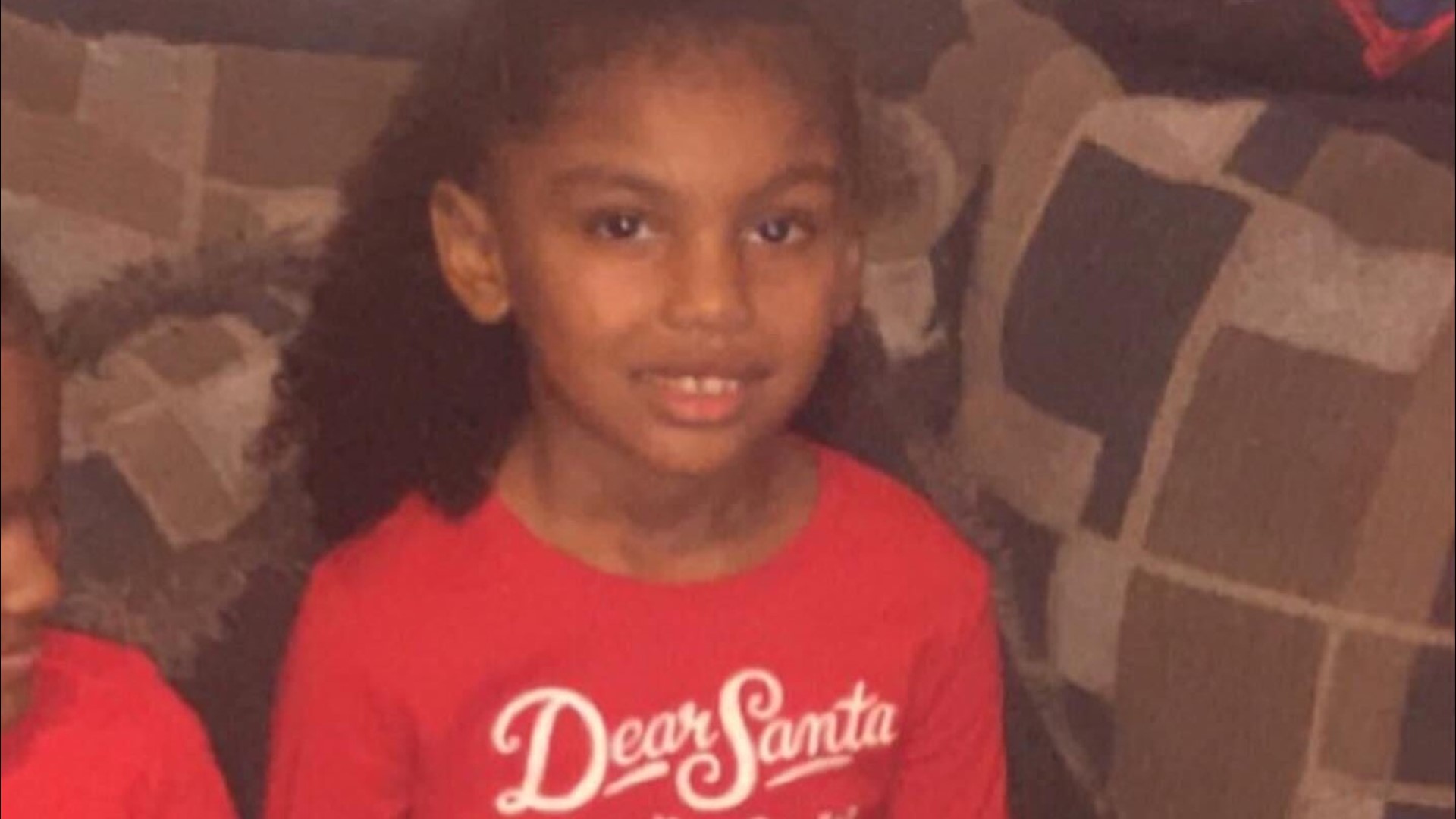 STOCKTON, Calif. — Stockton police arrested a man they believe was involved in the death of his 7-year-old daughter.

According to the Stockton Police Department, officers performed a welfare check around 5 a.m. Saturday, May 23, at a home located along the 1300 block of Candlewood Way in Stockton for a child. Upon arrival, officers found a child in the home and unresponsive. Medics were called to the scene and pronounced the girl dead.

"She was a sweet little girl growing up, always had a smile on her face. She was in cheerleading for a while and she looked happy at the time of doing it," said Salyna Tate, the young girl's aunt, told ABC10.

Billey Williams, 30, was arrested and charged with homicide and assault on a child resulting in death. A representative with the Stockton Police Department said five other children were in the home at the time. They have since been taken into protective custody by Child Protective Services [CPS].

"We don't see these types of cases all the time in our city. But, any time you hear of a case like this it's just disheartening for everybody involved," said Joe Silva, Public Information Officer for Stockton Police Department.

No bail has been set for Williams. His first appearance in court is scheduled for 1:30 p.m. Tuesday, May 26.

WATCH ALSO: Suspect in Stockton killing had argument with the victim in the grocery store before he was killed