Can Stockton's Miracle Mile overcome rough history to be revitalized?

The "Miracle Mile" is described as "the heart of the heart of Stockton." But in the past year, there has been some bad publicity. 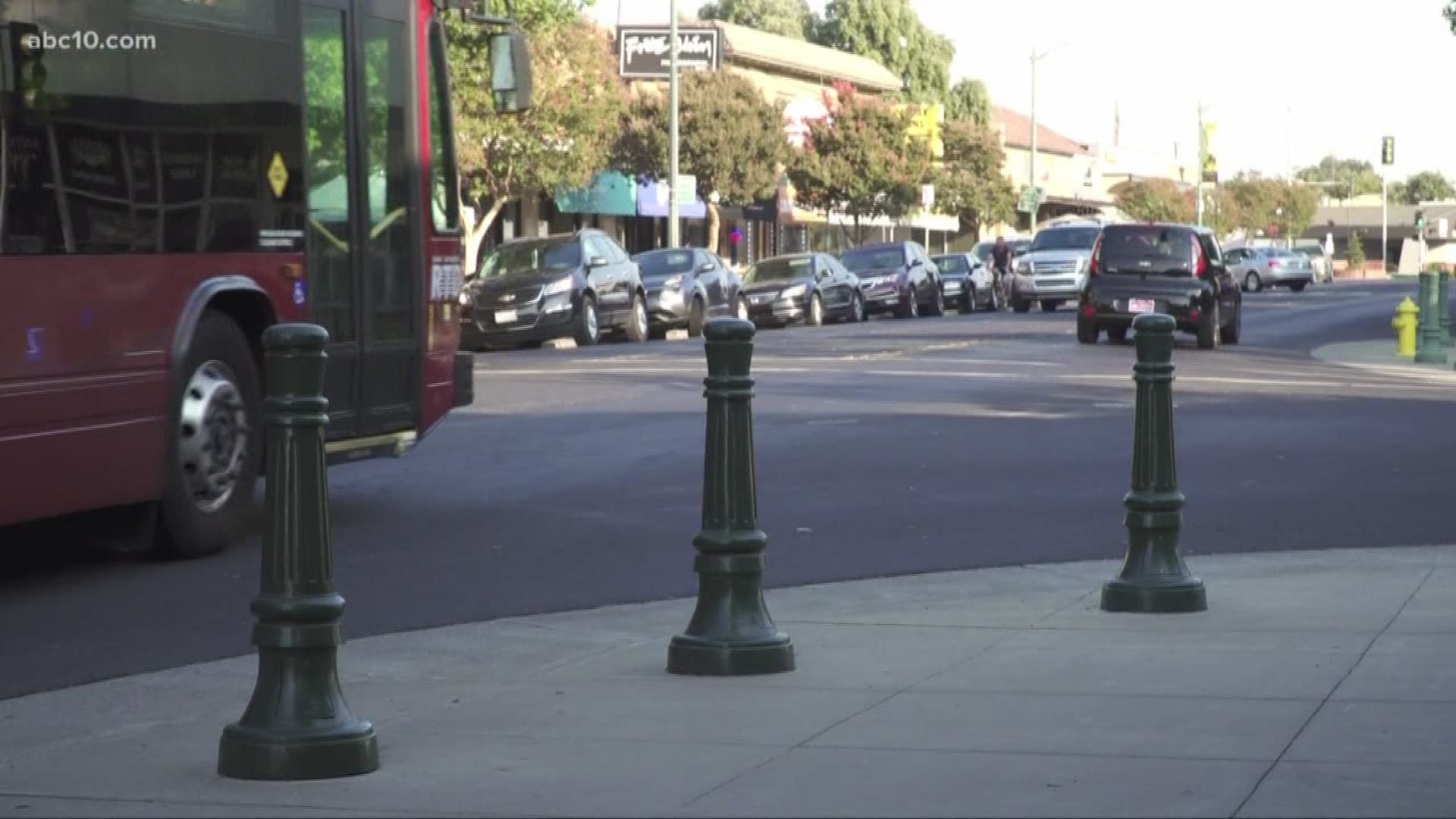 The "Miracle Mile" is known as "the heart of the heart of Stockton." But in the past year, there has been some bad publicity.

Businesses left because of code violations, and there were several reports of embezzlement charges against the former Miracle Mile executive director.

Despite the troubles, remaining local businesses are undeterred.

Jeff Gibson owns "With Garden Flair" on the Miracle Mile. He's one of several businesses that have displayed their love for the mile.

"There's negativity going on with the fire that just happened," Gibson said. "[But] there is stuff on the Mile that's going on."

Businesses have put up "I love Miracle Mile" signs as part of a new movement.

"I think it makes the negative that we've been experiencing kind of melt away a little more," business owner Tammie Dimas said. "To focus on the positive is what this group of merchants wanted when we started reaching out to others and it's made a big difference."

The signs and the merchandise were just the beginning Dimas said.

They're also holding events to show off to people what they already know.

The Miracle Mile is hosing a Throwback Thursday Wine, Stroll and Classic Car Show on September 20.