Why Stockton and U.S. Census Bureau are teaming up to reach 'hard-to-count' communities

"Hard-to-count" populations include: young children, racial and ethnic minorities, non-English speakers and low-income individuals, according to the Census Bureau. 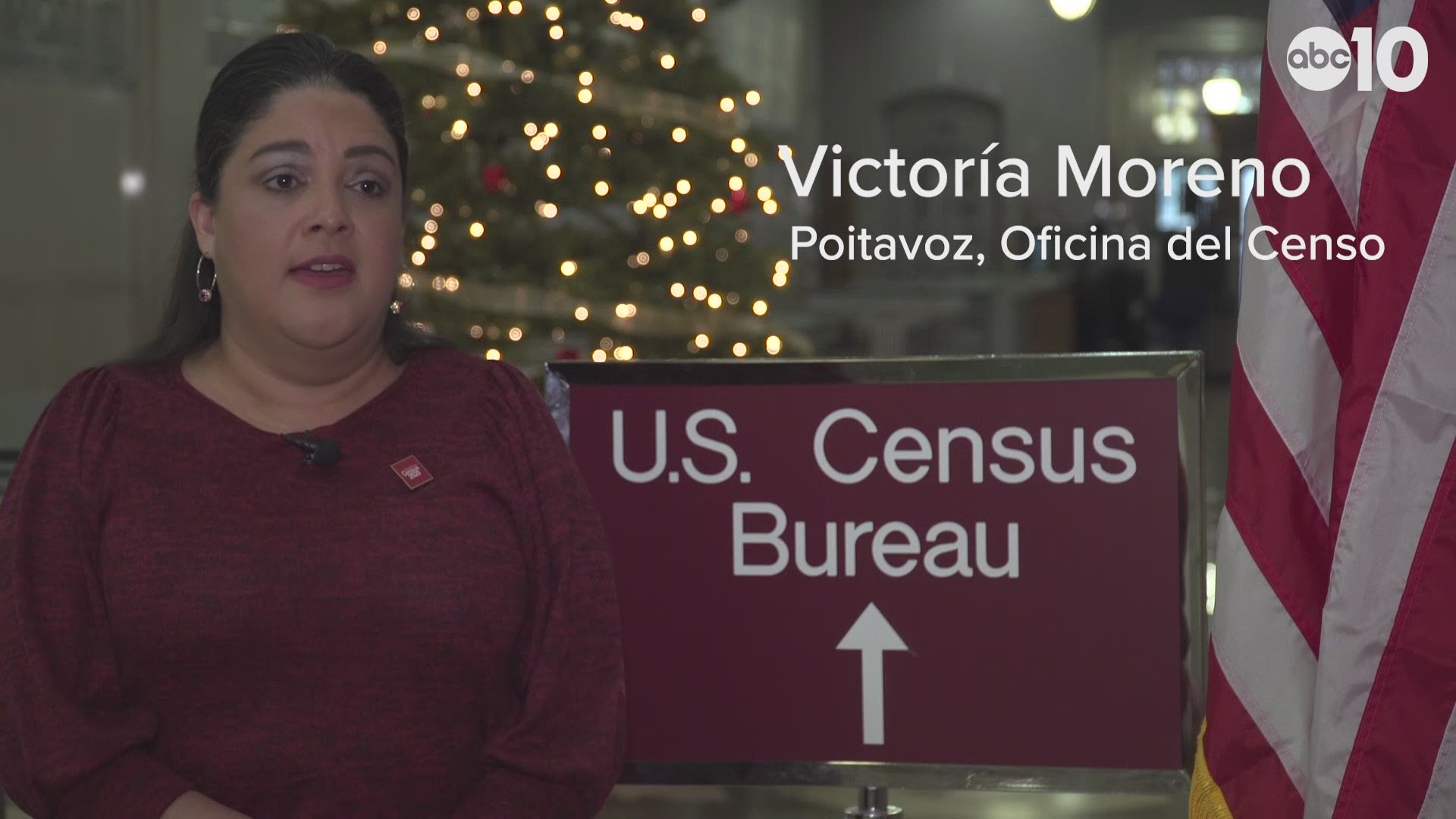 SACRAMENTO, Calif. — We're a few months away from the start of the 2020 Census, and communities throughout Northern California are getting the word out about the upcoming survey in hard-to-count neighborhoods.

Stockton, like many cities across the country, has several "hard-to-count" Census tracts, or neighborhoods. According to the United States Census Bureau, hard-to-count populations include: young children, racial and ethnic minorities, non-English speakers, low-income individuals, undocumented immigrants, people experiencing homelessness and those who distrust the government.

The Census Bureau and the city of Stockton are each implementing ways to increase the response rate in hard-to-count communities. Stockton recently received $324,000 from the state for Census outreach, according to Connie Cochran, community relations officer for the city.

"The focus of our efforts will be on those Census tracts that have traditionally had low participation," Cochran said.

The city has contracted with El Concilio, the largest Latino, community-based, non-profit agency in the Central Valley, to develop and implement a plan to "engage and encourage participation in the Census."

Victoria Moreno is a partnership specialist with the Census in Stockton. She goes into the community to bring awareness about the 2020 Census to businesses, non-profit organizations and faith groups in Stockton.

"I do hear from people in the community that there is some speculation about confidentiality," Moreno said. "I tell them that their answers are protected. We won't share their information or answers with law enforcement."

For Moreno, doing this work with the Census is a sense of pride. She said as a Spanish speaker, she's able to connect with Stockton's Hispanic and Latino residents, who make up 42% of the city's population.

"We have a large Spanish-speaking community," Moreno said. "So to let the Latino community know how important the 2020 Census is brings pride. I'm happy that I'm that voice in the community representing people like me who care about Stockton."

Moreno added she's met with people who are excited about the changes that could come to the city as a result of funding received from the Census data.

"They want to see revitalization in the city, especially downtown Stockton and new schools and new programs for the youth," Moreno said.

In 2015, Census data was used to distribute more than $675 billion in funding nationwide for schools, roads, emergency response, social services, homeless services and elder services, according to the Census Bureau.

Every home will receive an invitation to participate in the 2020 Census by April 1, according to the bureau. The 2020 Census will be the first time respondents are able to fill out the questionnaire online. They can also be filled out by phone or by mail. That same month, Census takers will begin visiting college students who live on campus, people living in senior centers, and others who live among large groups of people.

In May, Census takers will begin visiting homes that haven't responded to the Census in order to collect their information.

WATCH ALSO: Why Stockton and U.S. Census Bureau are teaming up to reach 'hard-to-count' communities

"Hard-to-count" populations include: young children, racial and ethnic minorities, non-English speakers and low-income individuals, according to the Census Bureau.