The HBO documentary follows the journey of Stockton Mayor Michael Tubbs and his effort for change in his hometown. 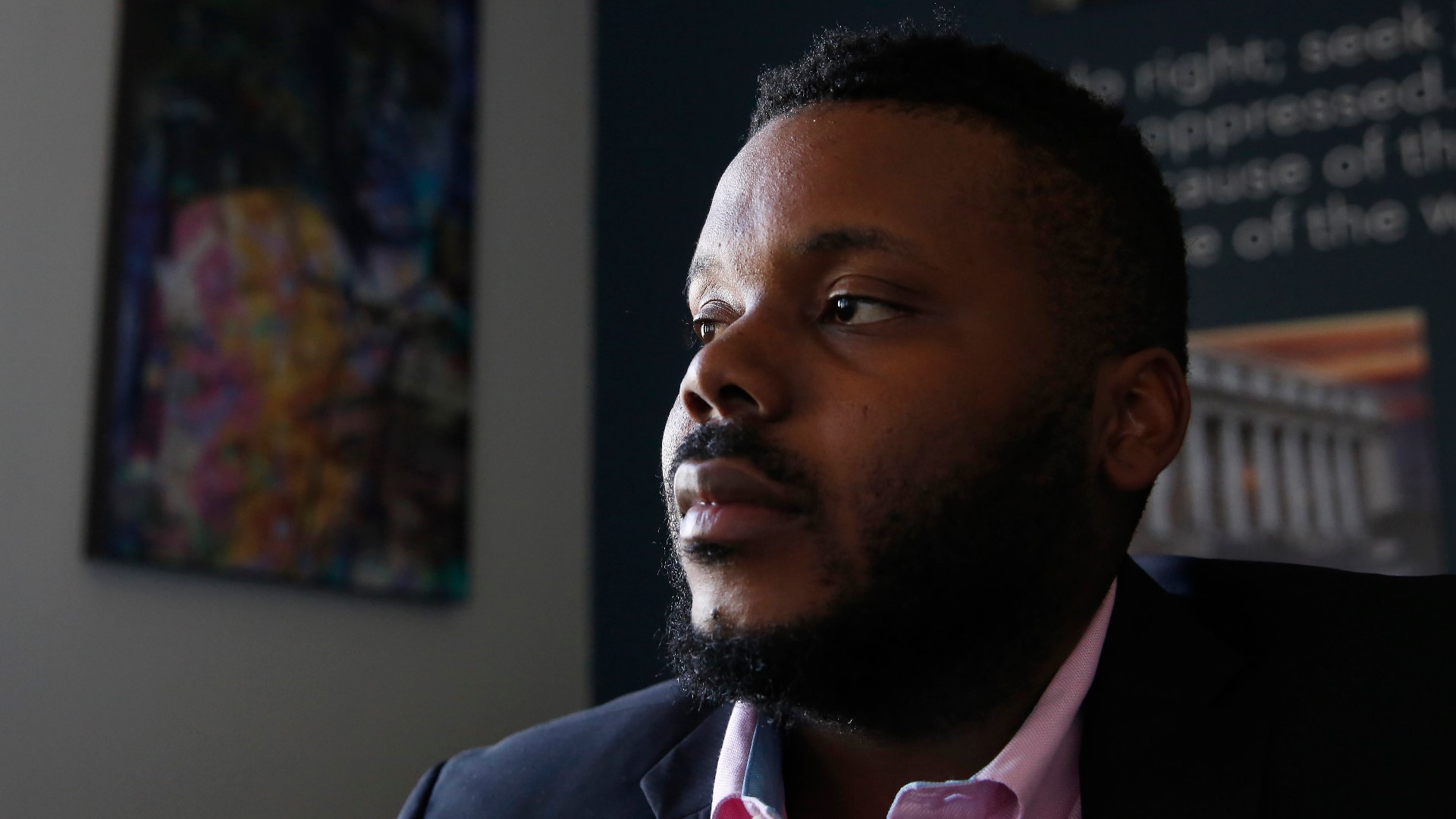 STOCKTON, Calif. — Michael Tubbs, the millennial mayor of Stockton and his life growing up in his hometown, will be the subject of a new HBO documentary, "Stockton on My Mind."

Led by award-winning director Marc Levin, the documentary follows the personal journey of Tubbs as he overcame challenges, like being the child of a teen mom and having a father in prison, on his political journey where he became the youngest mayor of a major American city by the age of 26.

Who is Michael Tubbs?

Tubbs is the current mayor of Stockton. He ran for City Council in 2012. By 2016, he became the youngest mayor of a major American city and the first Black mayor of his hometown.

Credit: AP
Stockton Mayor Michael Tubbs responds to a question during his appearance before the Sacramento Press Club, Tuesday, July 10, 2018, in Sacramento, Calif. Tubbs, 27, is one of the nation's youngest big city mayors and has launched programs to provide universal basic income to a group of low-income residents and guaranteed college scholarships for public high school graduates. (AP Photo/Rich Pedroncelli)

What is 'Stockton on My Mind' about?

The documentary follows the personal and political journey of Tubbs and how his experience growing up in Stockton shaped his vision for change.

The documentary also explores the experiences of others and how their journeys echo that of Tubbs'. Some of those people also walk alongside Tubbs in his vision to "re-invent" the city. 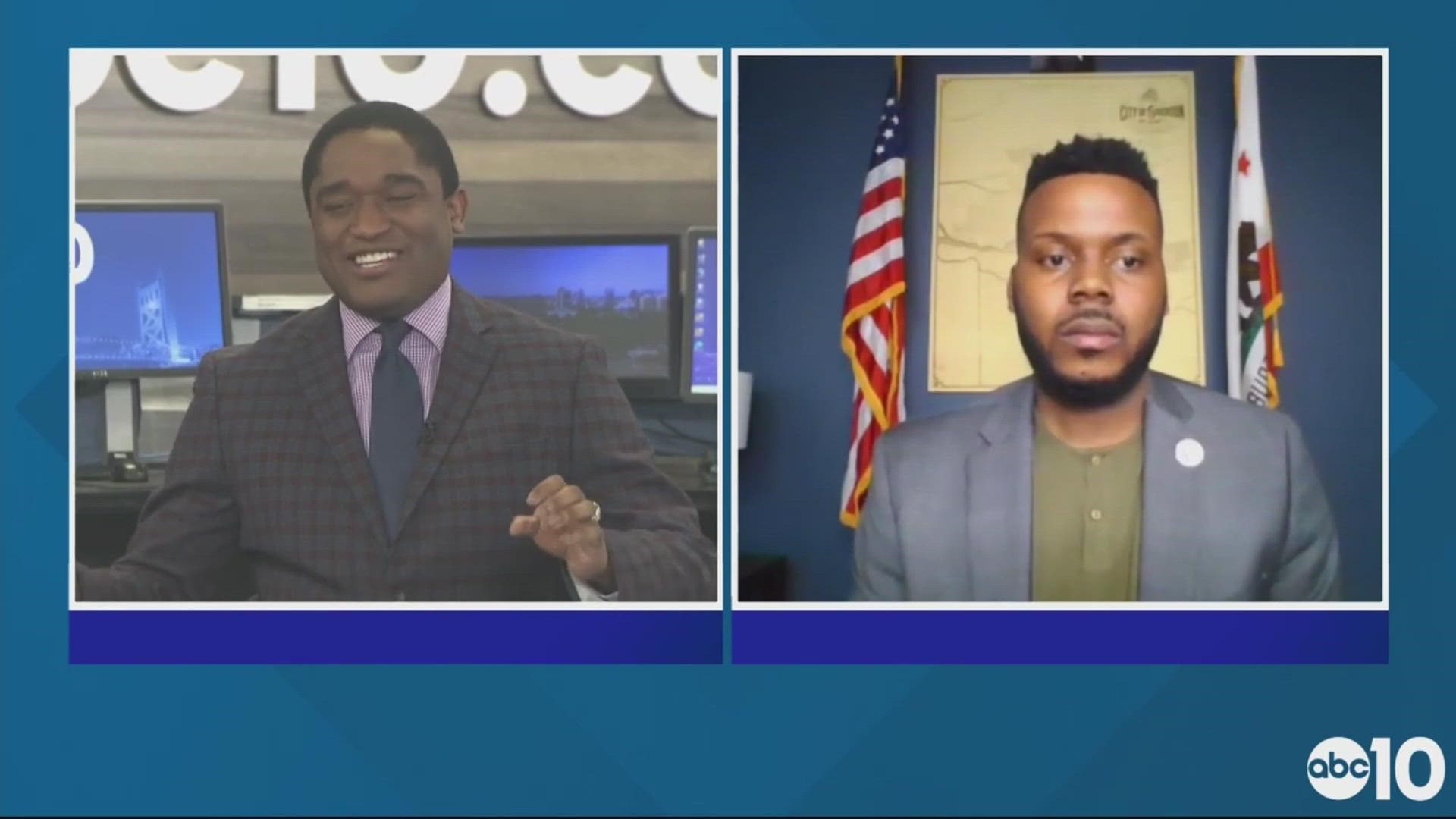 HBO said the documentary highlights how Stockton has become an incubator for social policy with programs like Stockton Scholars, which provides college funding for high school graduates; the SEED program, Stockton's experimental "universal basic income" project; and Advance Peace, an initiative meant to address gun violence in the city.

"Ideas can emerge from Stockton, California that can have as much impact as ideas that emerge from the U.S. Congress or the White House," Director Mark Levin told ABC10.

Levin is an award-winning director, who's directing credits include "I Promise," "One Nation Under Stress," "Class Divide," "Hard Times: Lost on Long Island," and "Schmatta: Rags to Riches to Rags."