Cynthia Kempf was shot and killed by a former police officer in 1988. Her killer, Eric Bergen, was recently denied parole. 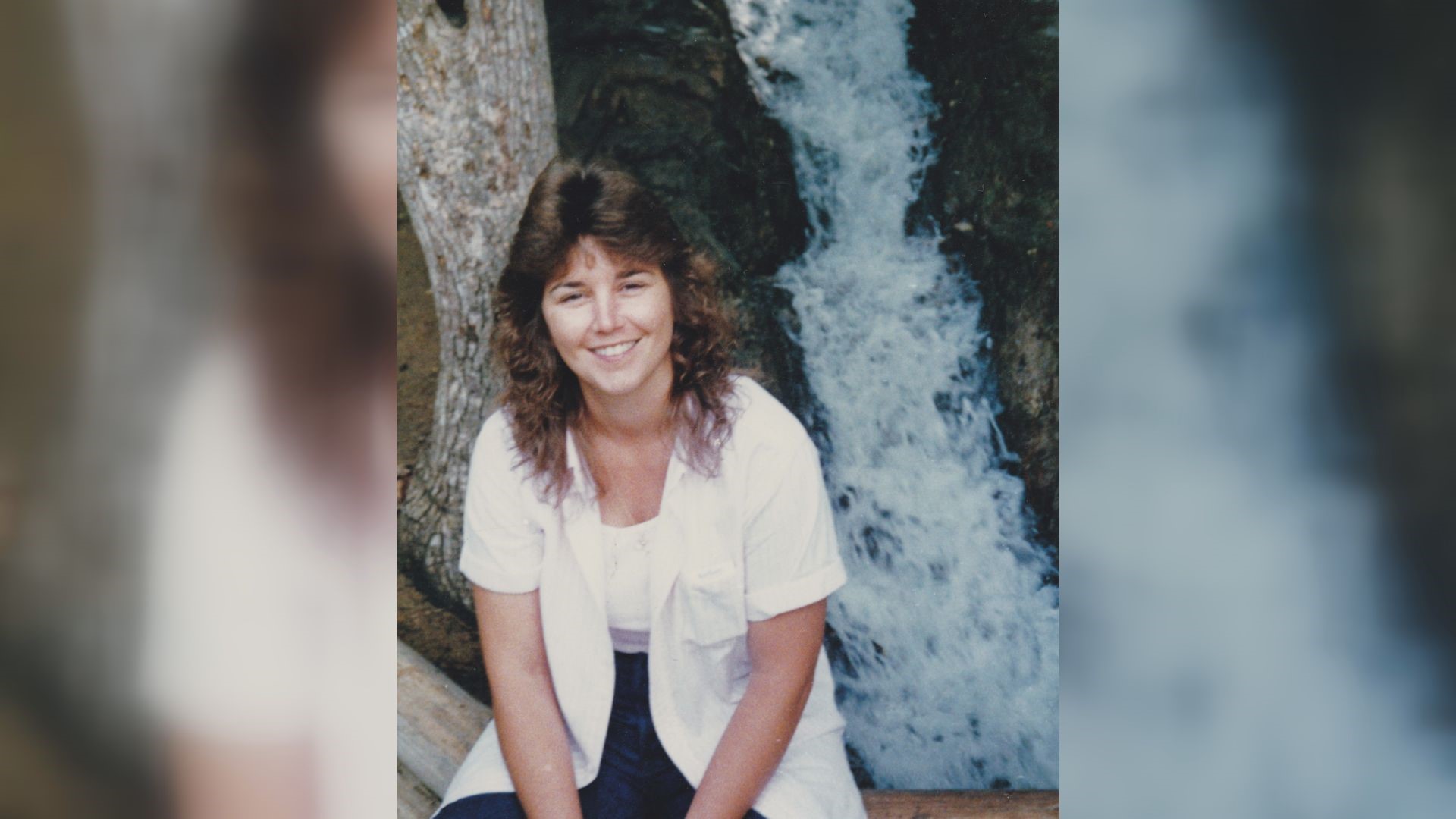 STOCKTON, Calif. — "She really believed in being kind to people and helping them."

That's how Ann Parnigoni described her sister, Cynthia Kempf, who was gunned down in a highly publicized Bay Area murder in March 1988. Kempf was a manager at an East Bay Safeway grocery store in Pittsburg when she was abducted by four men who were attempting to get into the store's safe.

Spooked by nearby police, the robbery was called off, but, Kempf was driven to a remote area, shot and killed.

"Her life just stopped at 28," Parnigoni said. "I don't know what her life would have been like."

The alleged ring leader to the crime was then 28-year old Eric Bergen, an ex-Pittsburg police officer, who also worked security at the same Safeway store as Kempf. Seven years after the crime, he  was convicted and sentenced to two life terms.

Bergen was recently up for parole, but was denied.

Now, Parnigoni and her family worry he may be included in the over 17,000 inmates who could be released early due to the coronavirus pandemic impacting California prisons. More than 6,500 inmates and 1,200 prison staff members have tested positive for Covid-19 as of July 15, according to the prison system.

"We all have the responsibility to makes sure our neighbors families are safe because he is still an unsafe person," Parnigoni said.