Everything's coming up roses for florists open for Mother's Day

Restrictions remain in place during the ongoing coronavirus pandemic, but on Mother's Day the restrictions were hard to follow 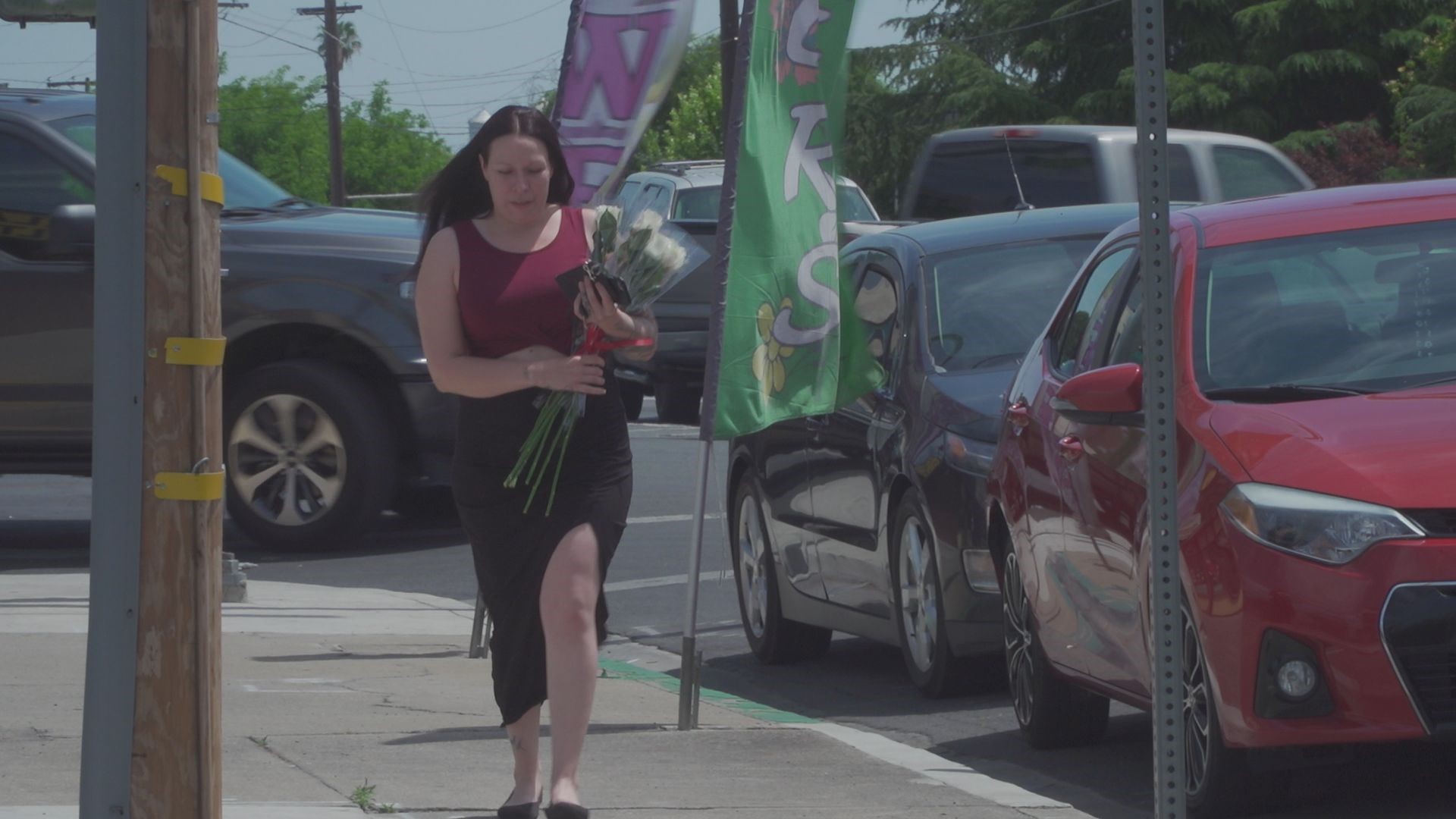 STOCKTON, Calif. — Rachelle Villanueva walked to her car with arms filled with eight white long-stemmed roses from a florist shop near Downtown Stockton.

"I plan on dropping them off to my mother and grandmother at the cemetery, my best friend, cemetery," said Villanueva.

At Isabella's Flowers across from St Joseph's Medical Center, curbside pickup included a long line running inside the store, not yet allowed by the county public health officials.

A worker told ABC10 they were too busy to comment.

One woman who came from Los Banos in Merced County to buy flowers here said she was surprised by the lack of social distancing.

Ruth Cherroni wore a mask and gloves and kept her distance from the line snaking inside.

She was buying flowers for her mother buried at a nearby cemetery.

"There's a gentleman behind me that I had to ask to keep his distance, so he is honoring it," said Cherroni.

Just a few blocks down the street, Lucy's Floral set up a corner stand to sell at 6 a.m. By then, they sold out 130 bouquets of real flowers in 30 minutes.

But, they also had for sale imitation flowers, which people also flocked to buy.

"A lot of people say it's the thought that matters if it's real or plastic," said Jenni Trejo, working for Lucy's Floral nearly non-stop with customers.

And, the plastic didn't stop buyers like Shanice Scott and daughter Nia.

"I knew other places were going to be out of real flowers, so I still said the thought that counts, and so I still wanted to bring something anyway," said Scott.