Homelessness is a perpetual problem, so what good are one-time funds? Shelters from cities declaring a shelter crisis explain the boost they get from one-time funds and the different strategies to combat homelessness in their communities. 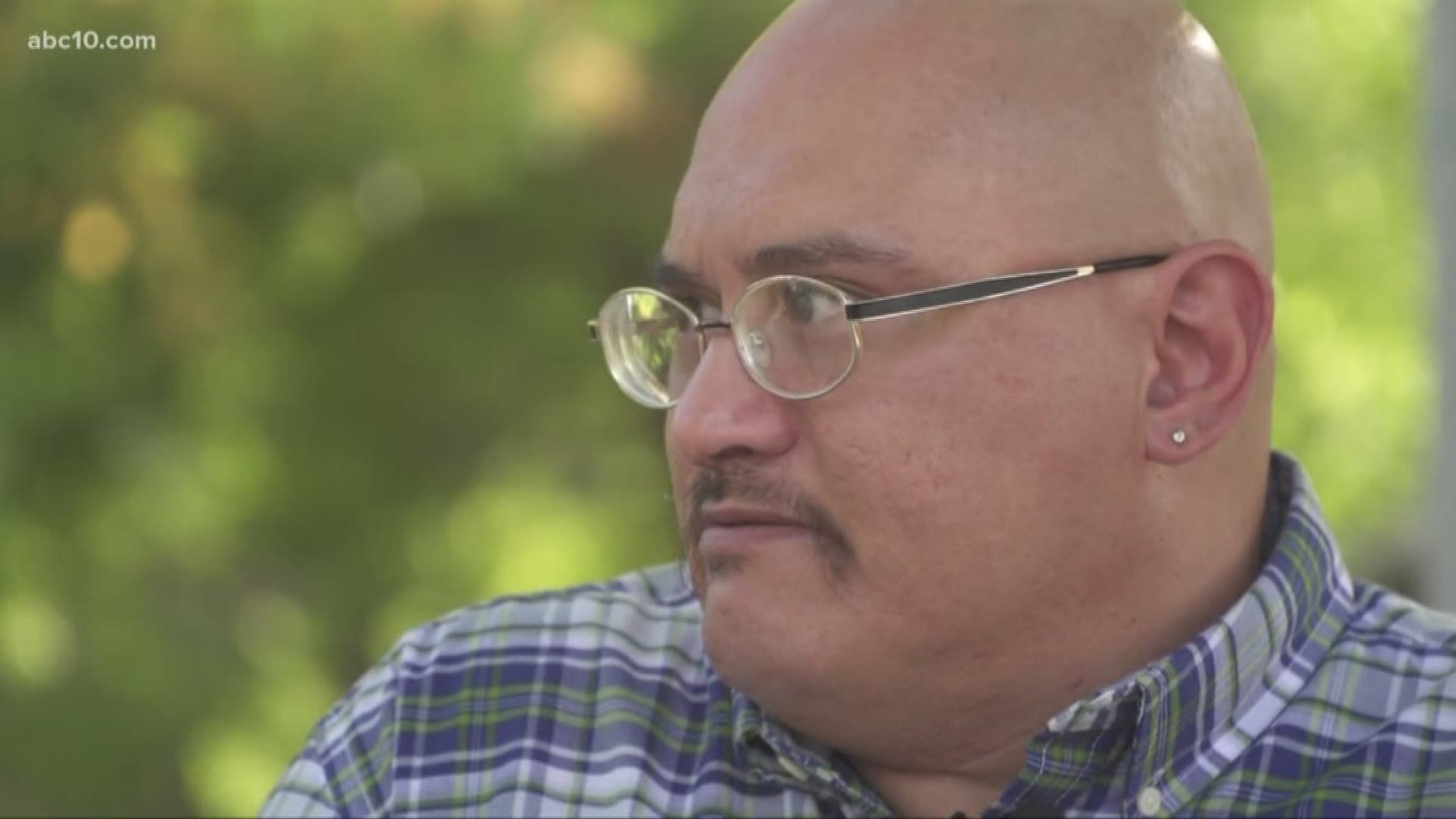 STOCKTON, Calif. — $500 million in state funding is a chance for many homeless shelters to get creative with funds, build programs, experiment with housing, and build capital. Even if the funds are fleeting, shelters are already thinking of the ways their share of funds could be used.

When a local government declares a shelter crisis, they open up the opportunity for service providers, like those operating homeless shelters, to apply for Homeless Emergency Aid Program funds. Cities like Vacaville, Fairfield, and Stockton have already passed resolutions that allow their service providers the ability to apply for funds.

While the funding is welcome, those funds won’t be there forever. There are time limits to adhere to and, in the event that the HEAP funds don’t get exhausted, they return to the California’s General Fund.

Shelters in Stockton and Fairfield are already evaluating the potential options for these funds. The requirements for the HEAP funds are generally broad, which allows for some creativity among the service providers.

“All of the shelters that I have dealt with, and I’ve dealt with shelters in San Joaquin County, Solano County, and Sacramento County, there are more homeless people than we can manage county-wide, state-wide,” said JoLyn McMillan, CEO of the Stockton Shelter for the Homeless.

1. Housing First as a model for HEAP

When it comes to the HEAP funds, the model is housing first. This model does not require sobriety to access housing, although some programs can require participation in a sobriety program once people enter.

It’s some familiar territory for Community Action North Bay (CAN-B), who are handling Vacaville’s Tuff Shed project. Ruth Matz, Director for CAN-B, emphasized that the model has worked for them.

She added that a shelter is one potential step, but, for people who may have gotten used to living outdoors, a shelter environment can be tough to get used to. For her, smaller shared housing purchases have been working for them, and it has allowed people to move up from shared housing to their own apartment.

Once tenants enter the program, they are taught how to be good tenants and better manage their money. Compared to the shelter model, Matz considers it to be less chaotic, and, once in the program, tenants can learn to develop trust and work on developing themselves.

“…We’re taking them off the streets with Tuff Sheds. That’s better than them being 150 people in a shelter. It just works for some people. It doesn’t work for other people. The more options you can have, the better,” said Matz.

“For me, creativity is a response that’s needed because homelessness is not sophisticated in the nature of the problem. But it is challenging because each solution is related to another one. It always goes back to housing.”

Another way shelters are making the most of one-time funds is a “venture capitalist” model.

It’s a term used by Solano Dream Center’s Board Secretary Dennis Murphy, who considers one-time funds to be a booster shot.

“It’s sort of a like a booster shot, or venture capital if you will, to get you going and get you off the ground,” Murphy said.

Despite being fleeting, one-time funds still have the ability to do good. Murphy says they can provide capital to get beds and houses for the homeless. One of the projects they work on with other organizations is Damascus House, a self-sustaining homelessness operation that pays for itself.

“It’s a self-sustaining program. In other words, once we get a house, it can pay for itself, but we’ve got to get that capital to get the house,” Murphy added.

They can apply for a grant, get capital, get another house, and continue to move forward; this is the venture capitalist benefit that can come from one time money. The funds can be a way to get a program off the ground. Then they can then seek additional funds to keep it going.

3. Progressive housing, the in between step

While capital can be built and houses bought, some communities in Stockton are looking at “progressive housing.” To Wayne Richardson, CEO of Gospel Center Rescue Mission in Stockton, it’s a missing piece to the housing first model.

“Besides the shelter, we’re doing the inbetween. That’s what’s missing when you look across America, in terms of housing first. You have the gap between a shelter and getting into a home,” said Richardson. “There’s got to be this progressive housing, an intermediary step that people like the Salvation Army and us do.”

For Richardson, this means some emphasis in job training, GED’s, moral ethical standards, and basic English literacy. It’s a matter of retraining people in addition to sheltering them, so they can learn life skills to prevent homelessness.

“These shots of funding, especially for homelessness, really can create beds and long-term programs. Today, they want more than just housing first...,” Richardson said. “They realize you have to have the wrap-around services for the drug addiction that may come along with the homeless person getting a home or mental illness or job training.”

One project the Gospel Center Rescue Center will be submitting is a $1.5 million proposal for a three-building renovation that could provide 140 beds for Stockton's homeless.

4. Building and expanding on current programs

“Anything that we’re going to do with the HEAP funding is going to be an enhancement or something that will help the shelter population here,” said McMillan.

For the Stockton Shelter of the Homeless, HEAP funds could be used to purchase a facility where they would teach transitional housing and teach residents in place they would be able to live in. This would help more homeless people understand apartments and housing.

One-time funds from the community can also have value with efforts like rent assistance and other efforts that help people set up a new life once they leave the shelter.