The Stockton native returns to the octagon for the first time since 2015 at UFC 266 to face off against Robbie Lawler.

LAS VEGAS — Stockton's own Nick Diaz is returning to the octagon this weekend for the first time since 2015.

Diaz, 38, is scheduled to face off against Robbie Lawler at UFC 266 this Saturday, Sept. 25, at the T-Mobile Arena in Las Vegas. The main card fights kick off at 7 p.m. PST.

The two faced off nearly 20 years ago at UFC 47, where Diaz knocked Lawler out in the second round.

Since Nick Diaz has been away, his brother Nate has emerged as a mainstay in the world of mixed martial arts, even fighting Conor McGregor twice in the past five years.

Diaz and Lawler's middleweight match are listed as the third fight on the card that also features Valentina Shevchenko and Lauren Murphy for the women's flyweight title and Brian Ortega and Alexander Volkanovski for the featherweight title.

The fight will be streamed on ESPN+ 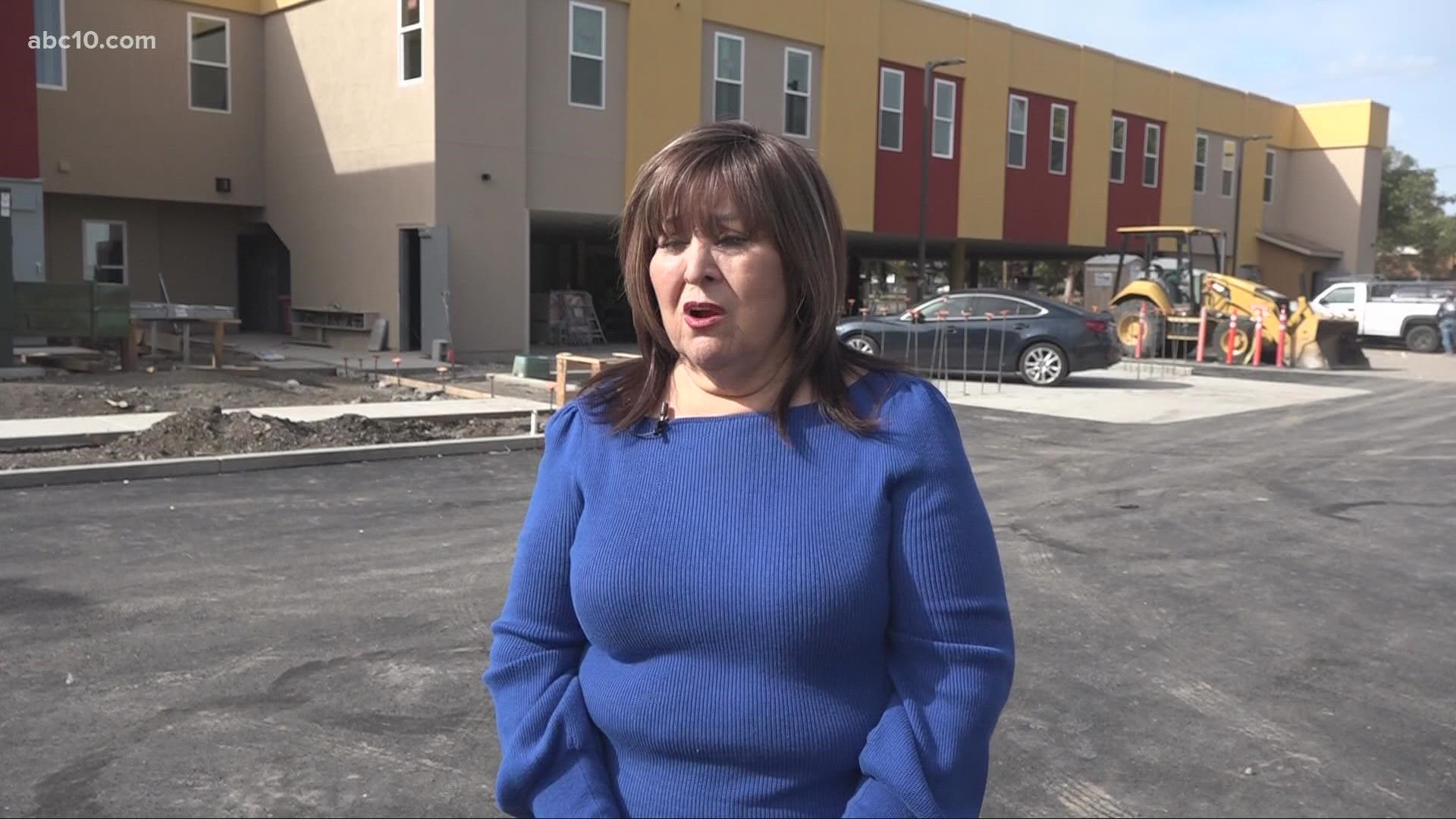