Stockton Police identified Steven Martinez, 55, as the man suspected of killing Mary Sellars inside her home on Feb. 7. 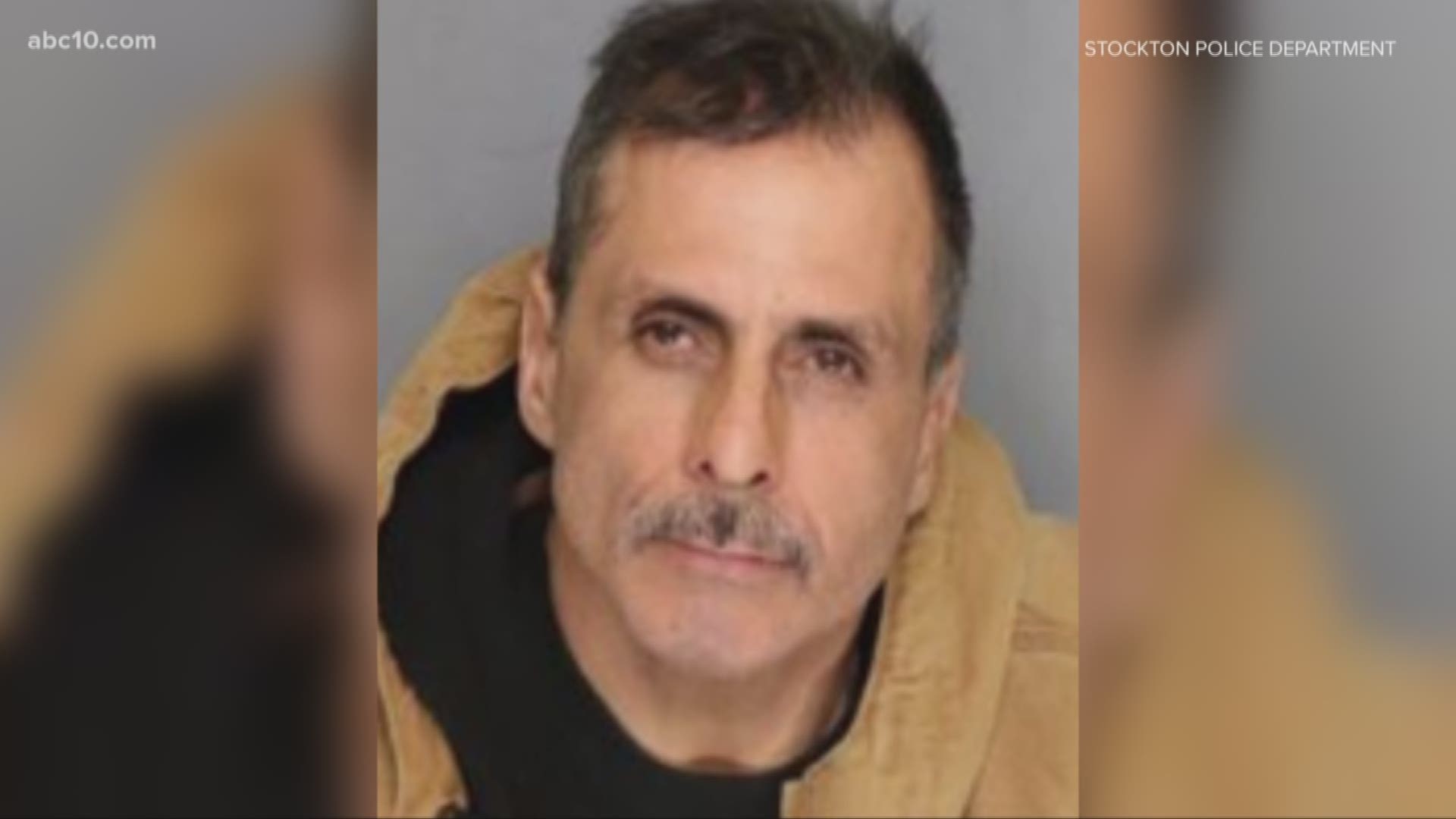 STOCKTON, Calif. — A man was arrested in connection with the suspicious death of a woman in Stockton last week, officials confirmed.

Police identified Steven Martinez, 55, as the suspect who allegedly killed Mary Sellars on Feb. 7. Sellars was found dead in her Stanford Avenue home after suffering from a "severe attack," police said.

Martinez was arrested near Country Club Boulevard and Interstate 5 in Stockton, according to police. Martinez was booked at the San Joaquin County Jail.

Officers were looking for a black truck last week in connection with the death. The truck was found with burns and other fire damage at the 1700 block of Stanford Avenue on Tuesday, officials said.