The 29-year-old man was found dead in the area of Sutter Street and First Street. 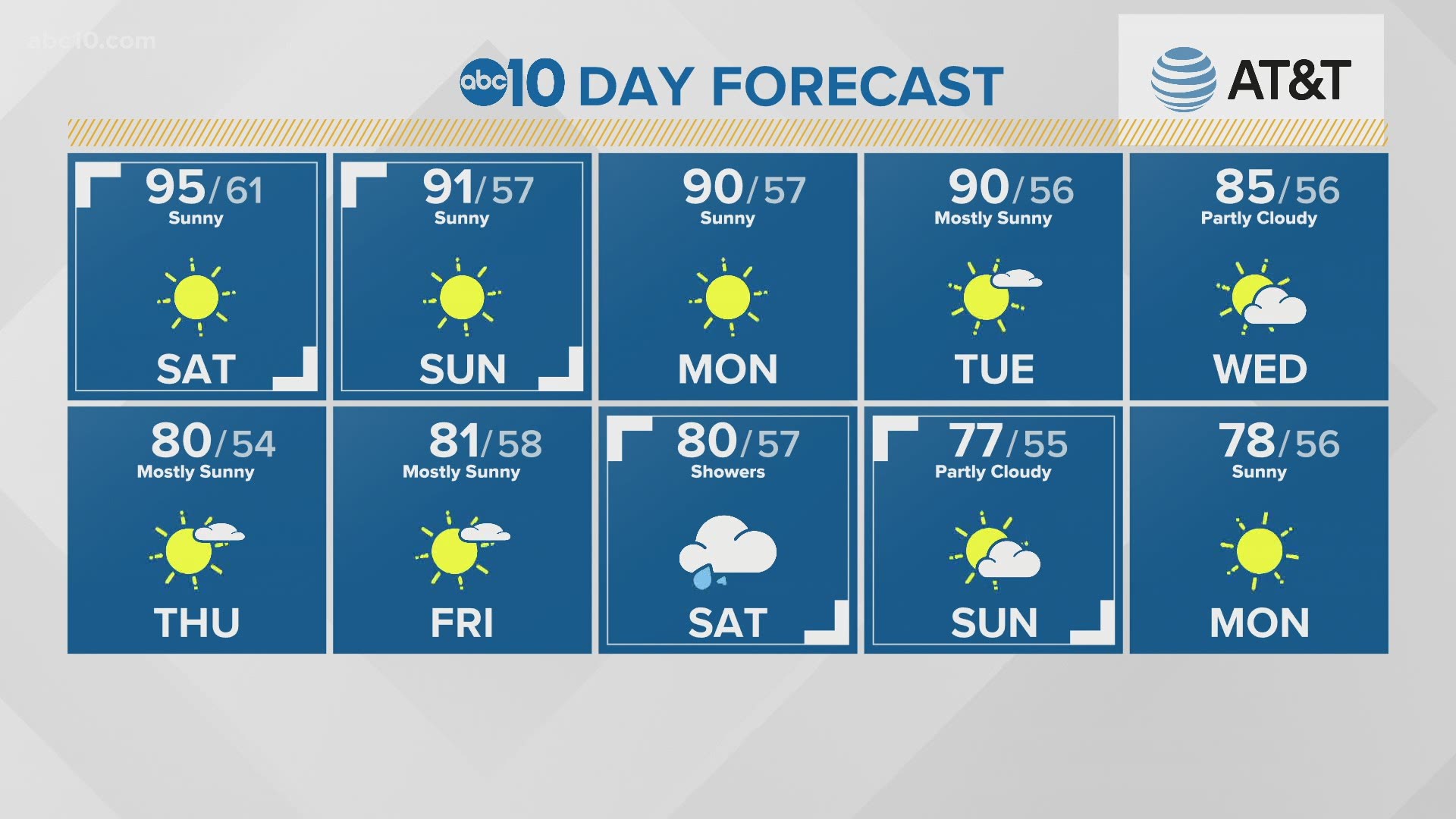 STOCKTON, Calif. — A man was shot and killed early Saturday morning in Stockton, according to the city's police department.

Officers with the Stockton Police Department (SPD) responded to a report person who had been shot in the area of Sutter Street and First Street, the department said. Officers found a 29-year-old man with a gunshot wound when they arrived to the scene. The man was taken to a local hospital, but he died from his injuries, SPD said.

Homicide detectives were called in to investigate. There is no motive or suspect information at this time, SPD said.

The Stockton Police Department is encouraging anyone with information to call their non-emergency number at (209) 937-8377 or the Investigations Division at (209) 937-8323. An anonymous tip can be submitted at StocktonPD.org.

A Los Gatos woman is suing a Sacramento area spiritual healer after losing her home and belongings.