San Joaquin County Supervisor Tom Patti envisions the office building alone and its close to 120,000 square feet of space as transitional housing for the homeless. 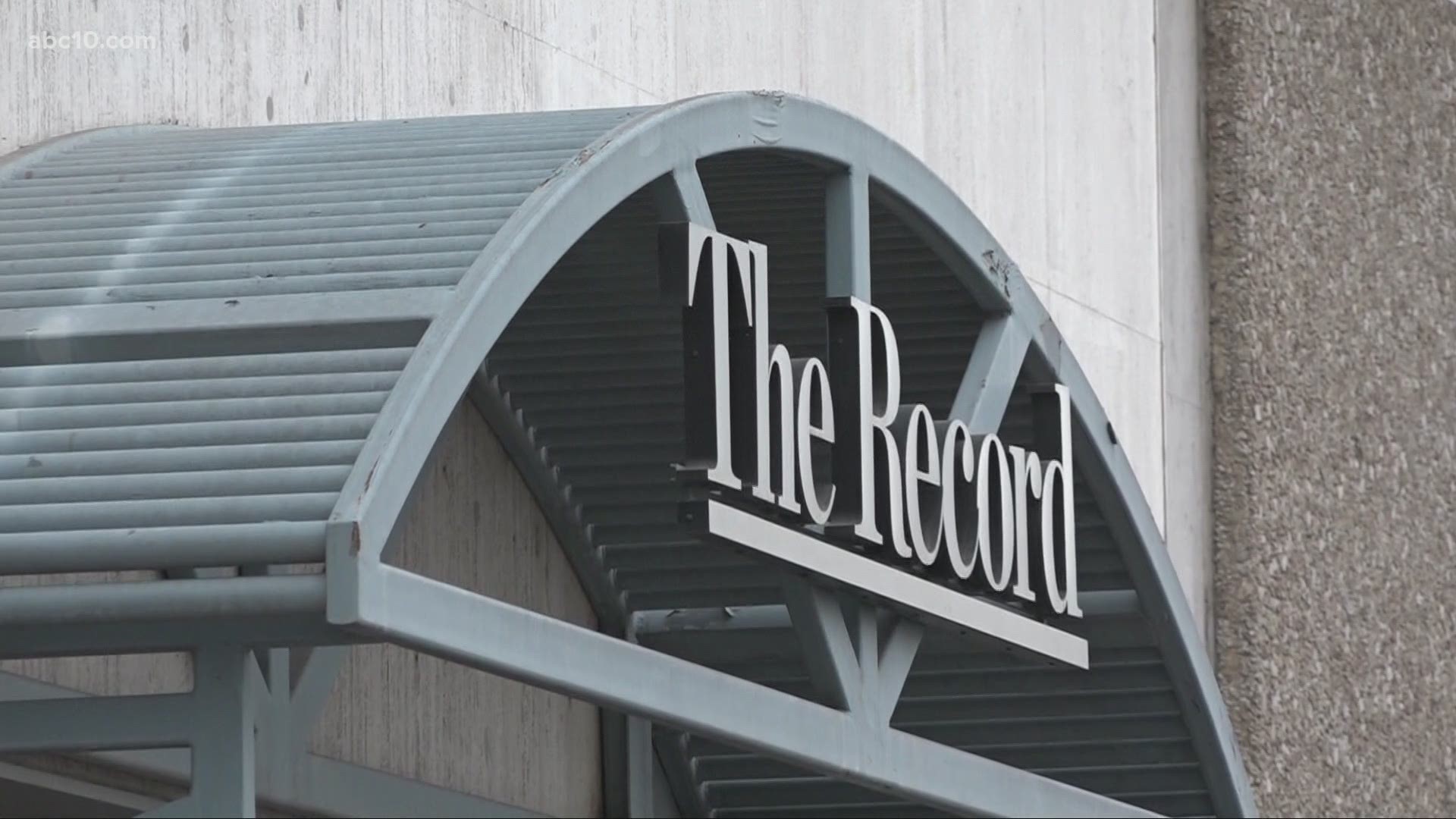 STOCKTON, Calif. — On a vacant lot in the shadow of Downtown Stockton, 65-year-old Rick Cerveny calls a 1963 Bonneville four-door sedan his home.

"If there's a new guy on the block everybody tag teams just to see what they can get. It's the homeless stealing from the homeless,” Cerveny said.

Cerveny said he has been ripped off numerous times during his year now on the streets. He says a large shelter downtown would be welcome.

"If it happens that would be great,” said Cerveny, who served three years in the Army in the 1970s.

Right now, up for sale is the Stockton Record newspaper publishing building and its office building. The price tag: $7.5 million.

"And, instead of services chasing people around as they appear of disappear or reappear, let's have a central location where we can engage individual assessment, wraparound services as they call it, [and] a navigation center,” Patti said.

Patti wants services that include showers, restrooms, clean water, and perhaps, a partnership with a non-profit tuned to the needs of the homeless.

But, Tuesday afternoon at the San Joaquin County Board of Supervisors meeting, Patti's idea was met with push back from other supervisors. One big reason was that a charter school is just a block away.

The Downtown Stockton Alliance, representing 624 businesses, also is wholeheartedly against the idea.

"The belief is that property values will drop. Investment will slow. Crime will increase and the negative perception of Stockton, which we've worked real hard at the Downtown Alliance to overcome, would become even greater,” said Michael Huber, Executive Director of the Downtown Stockton Alliance.

The bottom line, there was no vote and it remains only an idea. However, supervisors agreed to open dialogue on perhaps some other more feasible location in the county.