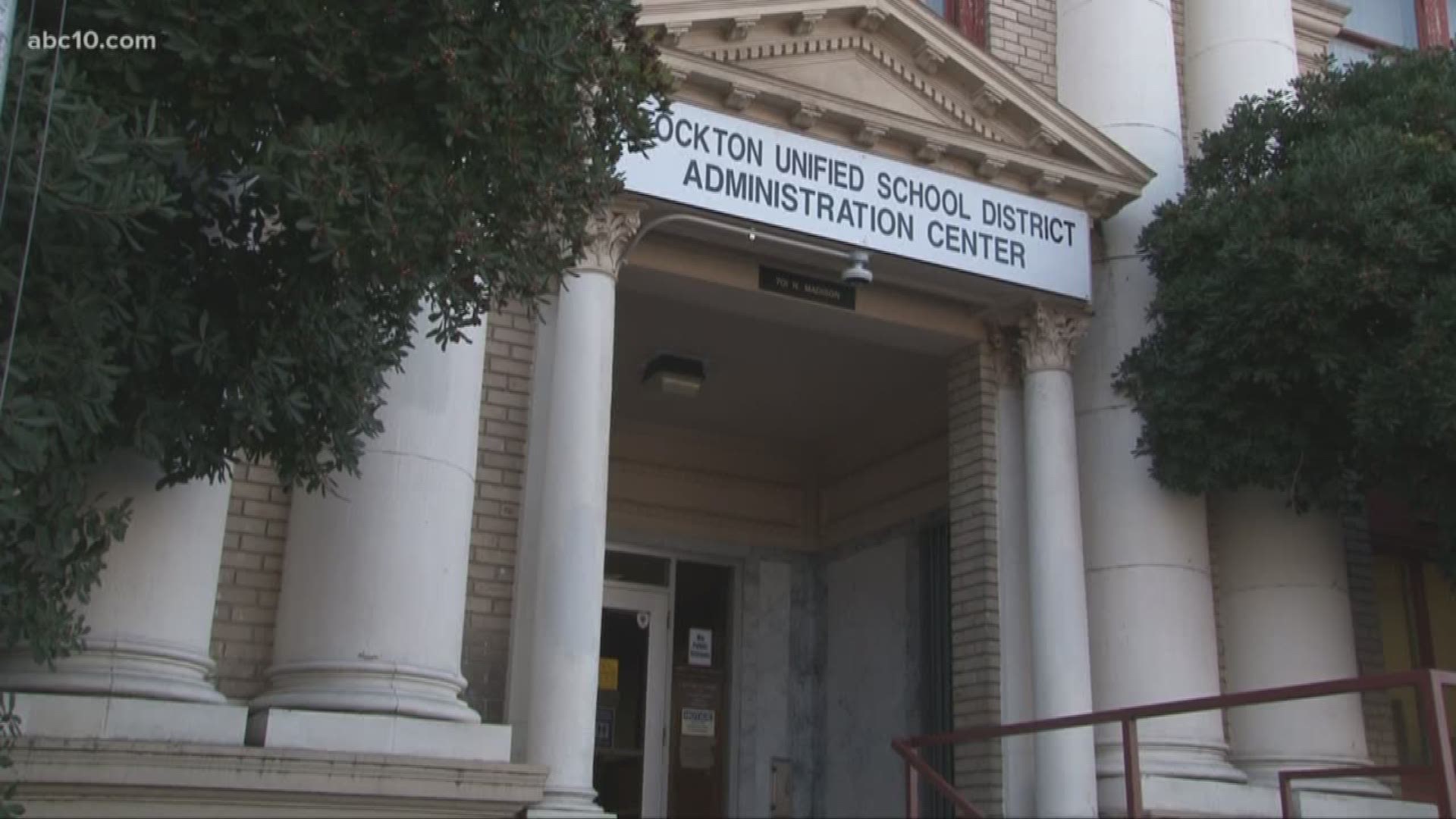 Gaines says her son, Jahidi, acted out in school, even becoming violent when he was in a transitional kindergarten class in the Stockton Unified School District a few years ago.

"He doesn't like to be around a lot of children at the same time. So, he would have crying spells," Gaines said. "And, I'm steadily telling the teacher that he has a trauma. This is the reason. Not to give him an excuse, but to be a little more understanding."

Her son suffers from severe trauma. She says instead of getting an offer of help, she would be constantly called to take him home. Her complaints tie into what the State Department of Justice has investigated within the Stockton Unified School District.

"He didn't want to go to school," Glenda Sanchez said. "He would cry."

Sanchez says her son in first grade would refuse to come in from recess because he wanted to keep playing.

"They called the cops on my [first grader] son," Sanchez said.

After the police were called two more times, her son was later diagnosed with ADHD.

As part of the agreement, the district agreed on an "extensive five-year plan" including:

Sammy Nunez, who runs the organization San Joaquin Fathers and Families and advocated for change, says the district is already being proactive.

"I actually have to applaud the district right now and Superintendent John Deasy because he already had the foresight," Nunez said. "He was already working on some things. He's been very transparent and very much building bridges with the community."

Parents like Gaines hope other children like her son wont have to go through what he did.

"It's hard to have a positive experience if you can't even go to school everyday."

Copies of the proposed final judgment and complaint, as filed with the court, are available here and here.

It was a dark moment in Stockton history, remembered for its impact on the community with the lives of five students, none older than 10-years old, lost. ABC10 was there in 1989 to report on this tragic event.