Over a period of months in 2019 producers followed Tubbs and chronicled the young mayor’s trailblazing policy ideas and how his upbringing shaped those ideas. 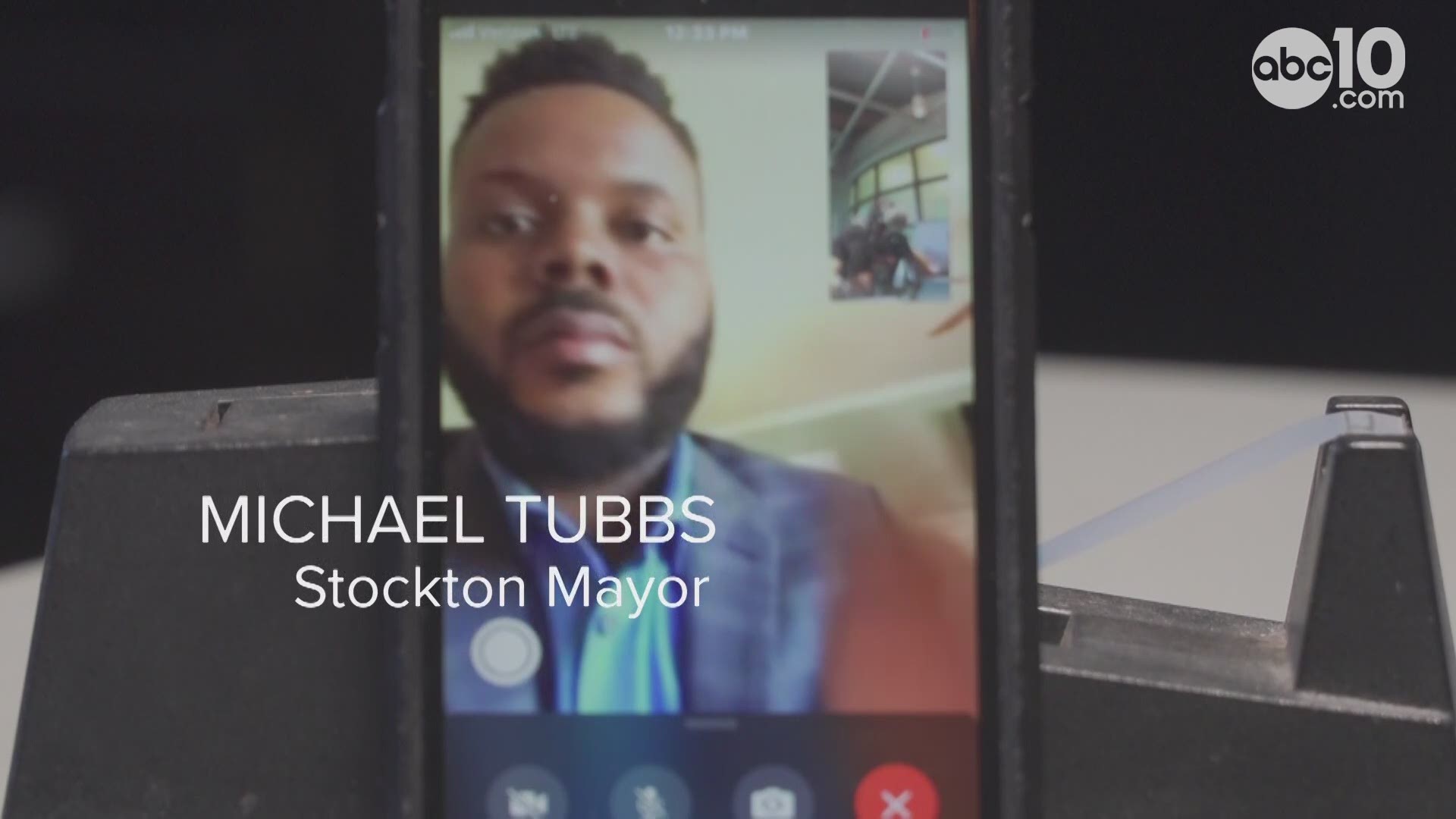 STOCKTON, Calif. — The HBO documentary on Stockton Mayor Michael Tubbs’ personal life and his rise to political power will be released in about a month.

Led by award-winning film director Marc Levin, the documentary titled “Stockton On My Mind” tells Tubbs’ story from his life as a child growing up in the city and overcoming challenges like having a teenage mother and a father in prison, his journey to become the youngest mayor (just 26-years-old when elected) of a large city in the U.S., and his radical policy ideas like universal basic income.

ABC10 spoke with Levin about the documentary back in April 2019.

"I think it's more like a diary of a young mayor and the reflections and echoes of his own life, which is fairly unique," Levin said about the film in 2019. "In a generation that's coming of age right now and facing every one of those challenges, it's kind of a balance between those two worlds, and in a different way than I think most would expect."

Over a period of months in 2019 producers followed Tubbs and chronicled not only the young mayor’s trailblazing social and economic policy ideas, but also his upbringing and how it shaped those ideas.

Stockton On My Mind premieres on Tuesday, July 28 at 6 p.m. PT on all HBO platforms.