Under Governor Newsom's Excess Land for Affordable Housing Executive Order, 110 of the 250 acres of fairground land is expected to be developed. 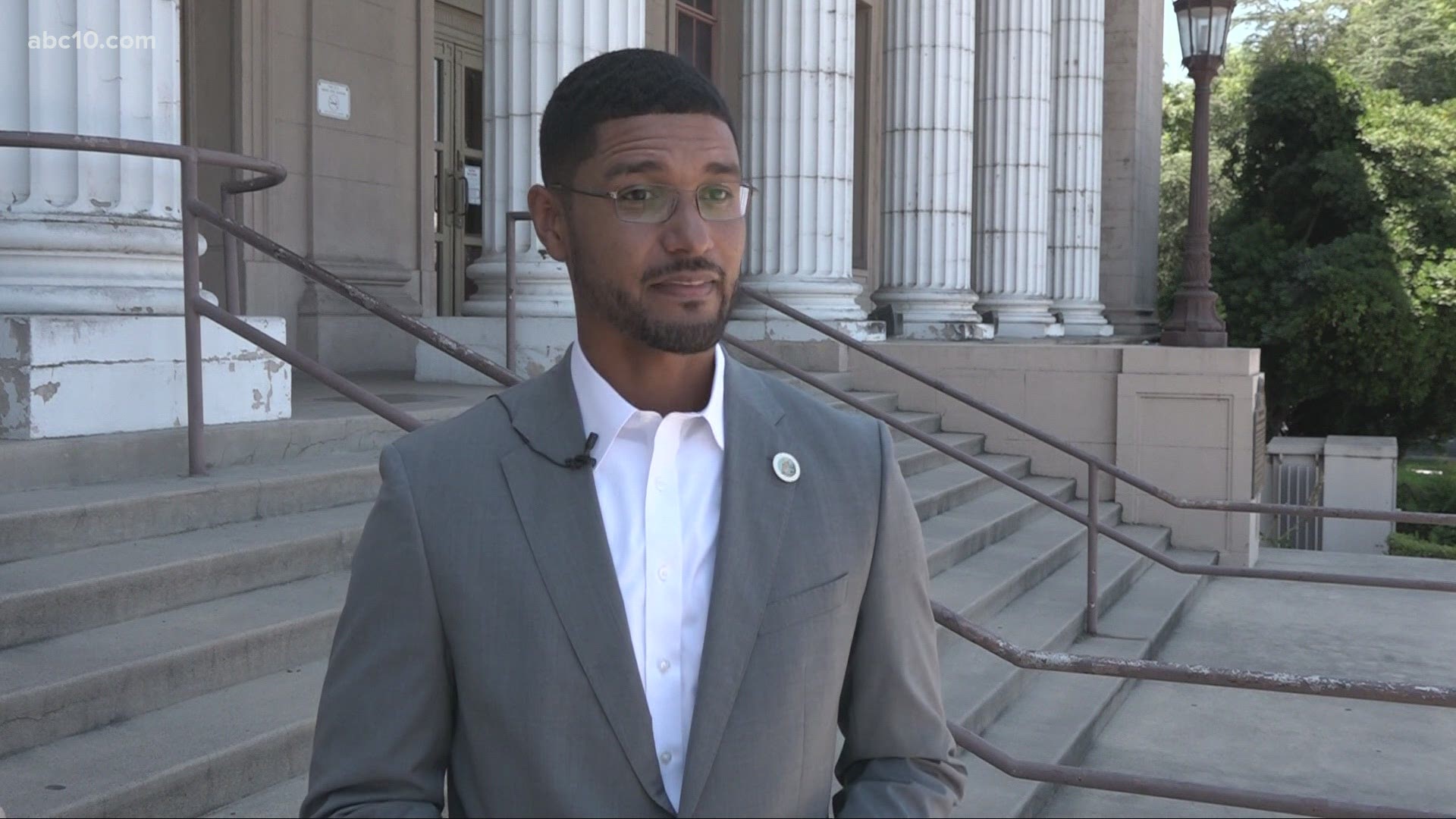 STOCKTON, Calif. — Since 1860, the corner of Dr. Martin Luther King Jr. Boulevard and South Airport Way has been home to the San Joaquin County Fairgrounds.

Now, it's being targeted for affordable housing.

"This is a significant investment in Stockton," Stockton Mayor Kevin Lincoln said.

The project falls under Gov. Gavin Newsom's Excess Land for Affordable Housing Executive Order, which plans to set aside 110 of the 250 acres of fairground land and turn it into affordable and mixed use housing. Stockton is short 24,000 affordable and available rental homes, according to Gustavo Velasquez, director of the California Department of Housing and Community Development.

Lincoln added he's excited about the development and wants it to be what he calls an "ecosystem of housing."

"We know it's going to spawn more economic opportunity in the periphery as well and even in that particular location with certain commercial, recreational opportunities that could be invested there," Lincoln said.

Bill Mendelson, who leads the non-profit Central Valley Low Income Housing in Stockton, applauds the state's efforts and would like to see affordable housing for the very low income population.

"It's doesn't necessarily specifically address issues of homelessness, but by producing more housing overall, it may alleviate some of the issues and some of the problems that we're having," Mendelson said.

Right now, it's all in the early stages. A developer has to be selected and then community has to give input on what it wants.

The timeline for completion still to be determined. For more information, visit dgs.ca.gov.