Of the incidents in which police have killed people in San Joaquin County since the DA was elected, she has only filed criminal charges against two officers. 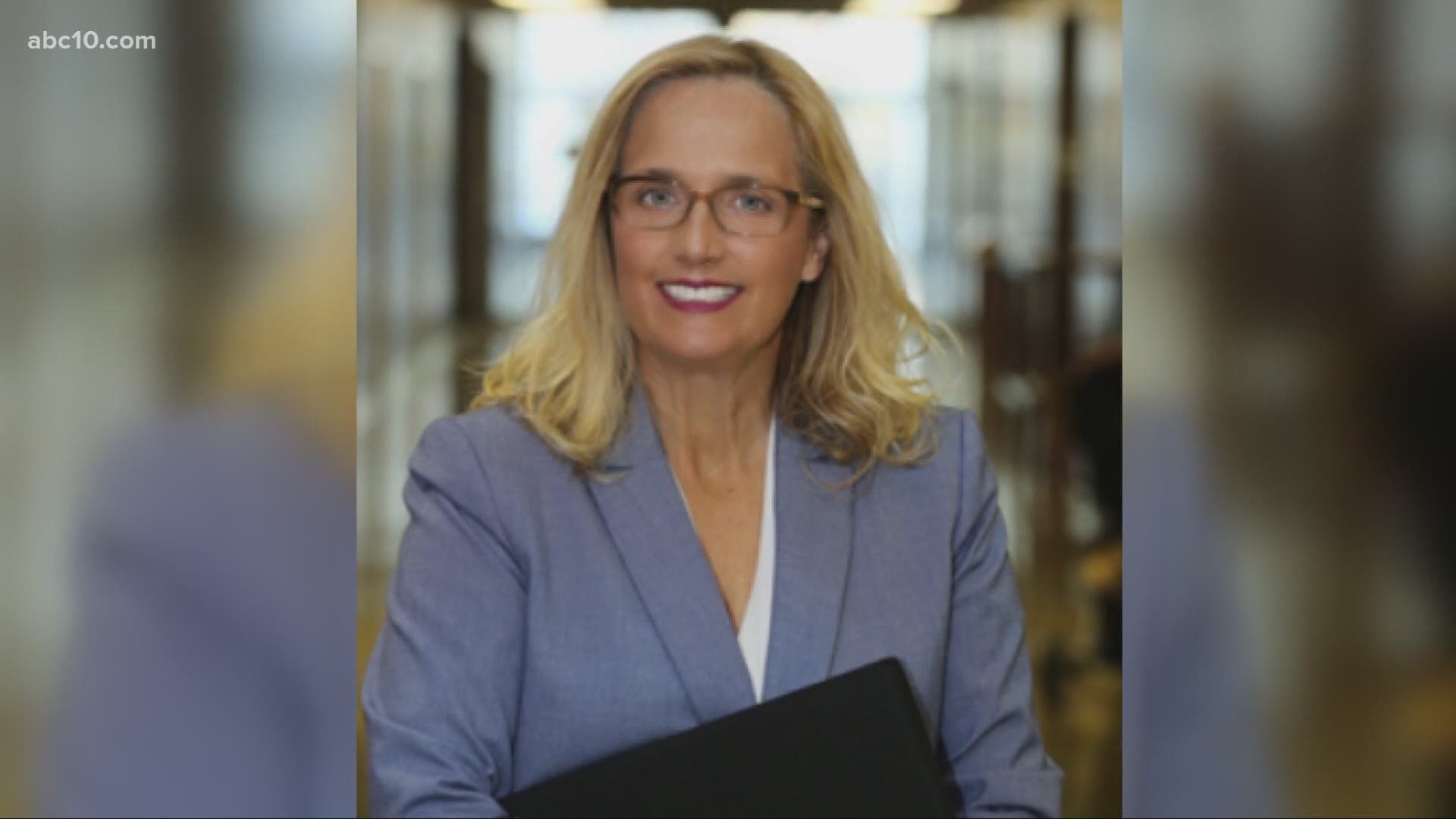 It's a statement echoed throughout the country during protests against police brutality, from Sacramento and Stockton to Minneapolis and Atlanta.

During a recent protest in Stockton over the death police killing of George Floyd in Minneapolis, San Joaquin County District Attorney Tori Verber Salazar was seen leading protesters in the same chant.

A video of Salazar leading the chant caught the ire of the Stockton Police Officers Association, which posted a video of the protest on Facebook calling into question the DA's objectivity.

"We have the top prosecutor in the county who is supposed to be fair and impartial actually out there chanting 'no justice, no peace' with the same protesters who are calling us cops pigs [and] murderers at the same protest. That's unacceptable," said Chuck Harris, President of the Stockton Police Officers Association.

Of the 21 cases of incidents in which police have killed people in San Joaquin County since Salazar was elected, her office has only filed criminal charges against two officers, one of which was for killing somebody with a car. Both cases are still pending.

Salazar's office said she has "also prosecuted officers for a variety of charges including vehicular manslaughter, battery, and sexual misconduct."

According the police union, the protest clip posted on their social media page happened in early June at March Lane and Pacific Avenue.

"We don't think that she can adequately judge anyone going forward, especially obviously taking sides like she has," Harris said.

In a comment responding to the police union's claims on Facebook, Salazar said she'd been to several of the local protests following Floyd's death.

She said she spoke at the protest at the request of some of the organizers.

"I support the right of all citizens to protest peacefully and I have never, nor will I ever, condone violence against law enforcement officers nor to anyone else in this community," Salazar wrote in the post. "I did not encourage or join in any vile or vulgar comments towards any members of our community and that includes law enforcement."

On Tuesday afternoon, in response to police union's social media posts, the DA's office said the claims of "taking sides" is false.

"For SPOA to claim that the DA is responsible for other individuals opinions or expression thereof is inaccurate," the statement read. "Her job is to listen to the people and learn from them even when it's tough to hear. But to connect that to the DA's potential bias is an attempt to deflect from the hard work that needs to be done."

Editor's note: A previous version of this story said that San Joaquin County District Attorney Tori Verber Salazar has filed criminal charges against one officer accused of killing someone. The story has been corrected to show that the DA has filed charges against two officers.