Nevada deputies have cancelled an Amber Alert after two kids were found safe. Deputies believe they were taken by their father from Stockton. 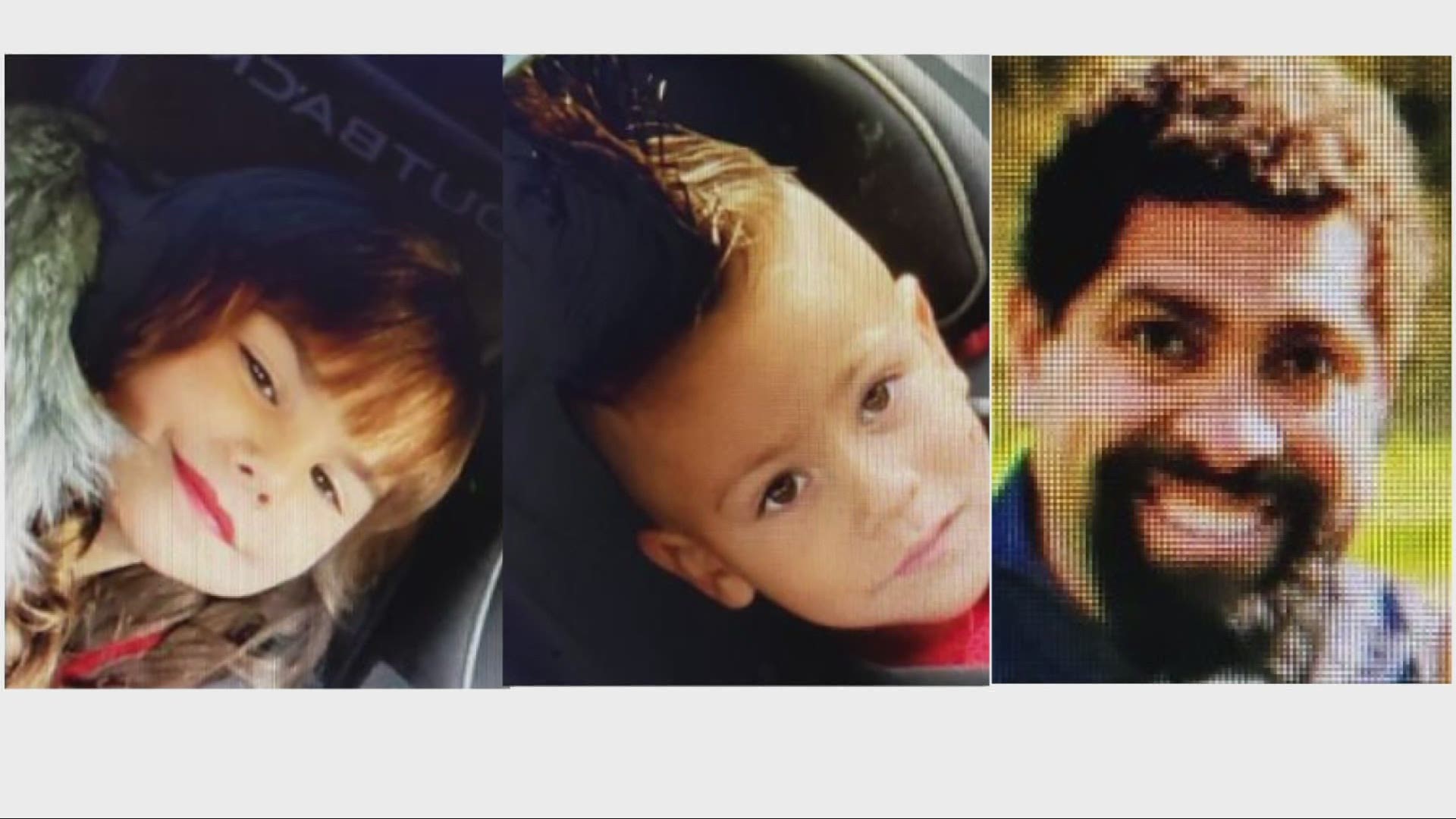 Two children at the center of an Amber Alert out of Sparks, Nev. have been found safe Wednesday morning.

The Storey County Sheriff's Office posted on Facebook that the children were located and safe with their father being detained.

An Amber Alert has been issued for two kids out of Sparks, Nev. on Wednesday morning.

Police are looking for 3-year-old Liam Medina and 6-year-old Ariana Medina. They are believed to be with their father Angel Medina, of Stockton.

They are believed to be in a white semi-truck with an Acevedo trucking logo out of Stockton. The Storey County Sheriff's Office says the truck is believed to be a CRST truck #126. It may also be pulling a Walmart trailer, which may not be labeled, but has the trailer number 312170.

Liam Medina has brown hair with a mohawk and brown eyes. He was last seen wearing a gray t-shirt with three buttons and a side pocket, along with either blue or gray sweatpants.

Ariana Medina has long brown hair and brown eyes. She was last seen wearing gray pajama pants with stars and a gray and a pink shirt with a guitar and stars.

#Sparks #Nevada #AMBERAlert. For most current information, go to https://t.co/GWNL5mzxuk

#Sparks #Nevada #AMBERAlert. For most current information, go to https://t.co/SJhjSKjHZo