Stockton was ranked among the worst places with opportunities for children. The city was joined by Central Valley metros Fresno and Bakersfield. 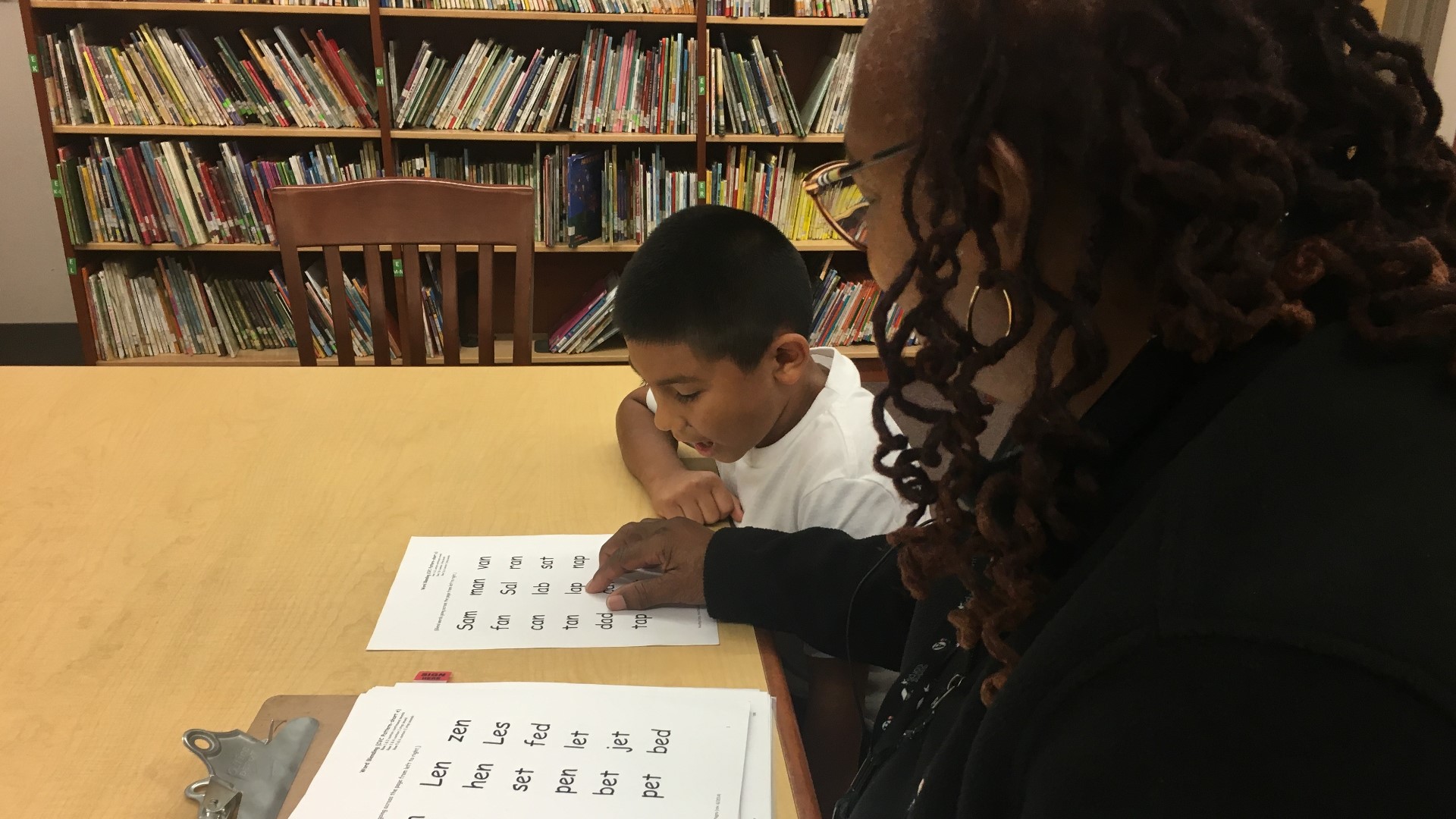 STOCKTON, Calif. — When it comes to access to neighborhoods that promote health and development in children, Stockton is among the worst, according to a recent study from Brandeis University.

In an update to their 2014 study on child opportunity, Brandeis University launched the Child Opportunity Index 2.0. Overall, the study showed how access to neighborhood conditions like good schools, healthy foods, safe parks, playgrounds, clean air, safe housing, and living-wage jobs for adults varied across the country, within states, and even with metros.

The recent study scored 100 metros across the country, where they say two-thirds of children live. With those parameters, California was always going to appear a few times on the list. But nearly half of the California metros included ranked among the worst.

Stockton was among the lowest, ranked as the fourth worst place for child opportunity. It was joined by fellow Central Valley metros Fresno and Bakersfield and Southern California's Riverside.

“There’s certainly a pattern that metro areas in the Central Valley do worse than the ones at the coast,” Clemens Noelke, a research director for the study and instructor with Brandeis University.

Showing the extremes in the state, San Francisco and San Jose were among the top scoring metros for child opportunity. Sacramento fell along the middle of the rankings.

The study claims the inequities in opportunity can limit chances for children to reach their full potential, satisfy their needs and enjoy their childhood.

In Stockton and Sacramento's case, there are high opportunity areas available but not everyone has access to them.

Stockton's child opportunity score was a 27 out of 100, putting it just seven points ahead of Bakersfield, the lowest scoring metro in the country.

“The spatial proximity of very high opportunity areas and very low opportunity areas is striking," said Noelke. "For example, the San Jose-Santa Clara metro area is one of the best in the nation… The San Francisco one also ranks very high, and those are right next to Sacramento and Stockton, which rank very low overall.”
California wasn't necessarily unique in this situation. Noelke said the study showed inequality of opportunity across the country.

Scores along race and ethnicity:

“Hispanic and black African-American children are much more likely to live in low-opportunity neighborhoods, and that is true almost everywhere across the country,” said Noelke.

Nationally, the study showed that about 60% of Black and Hispanic children live in low or very low opportunity neighborhoods compared to about 20% of white and Asian/Pacific Islander children.

Stockton ranked among the worst metros for child opportunity by race/ethnicity in Hispanic, White, and Asian/Pacific Islander children.

For comparison, here's how Sacramento performed.

While the rankings placed Stockton among the lowest for child opportunity, Noelke says there are still opportunities to close gaps and provide better access and opportunity to children. Among those options are improved schools, improved access to early childhood education, and housing policy.