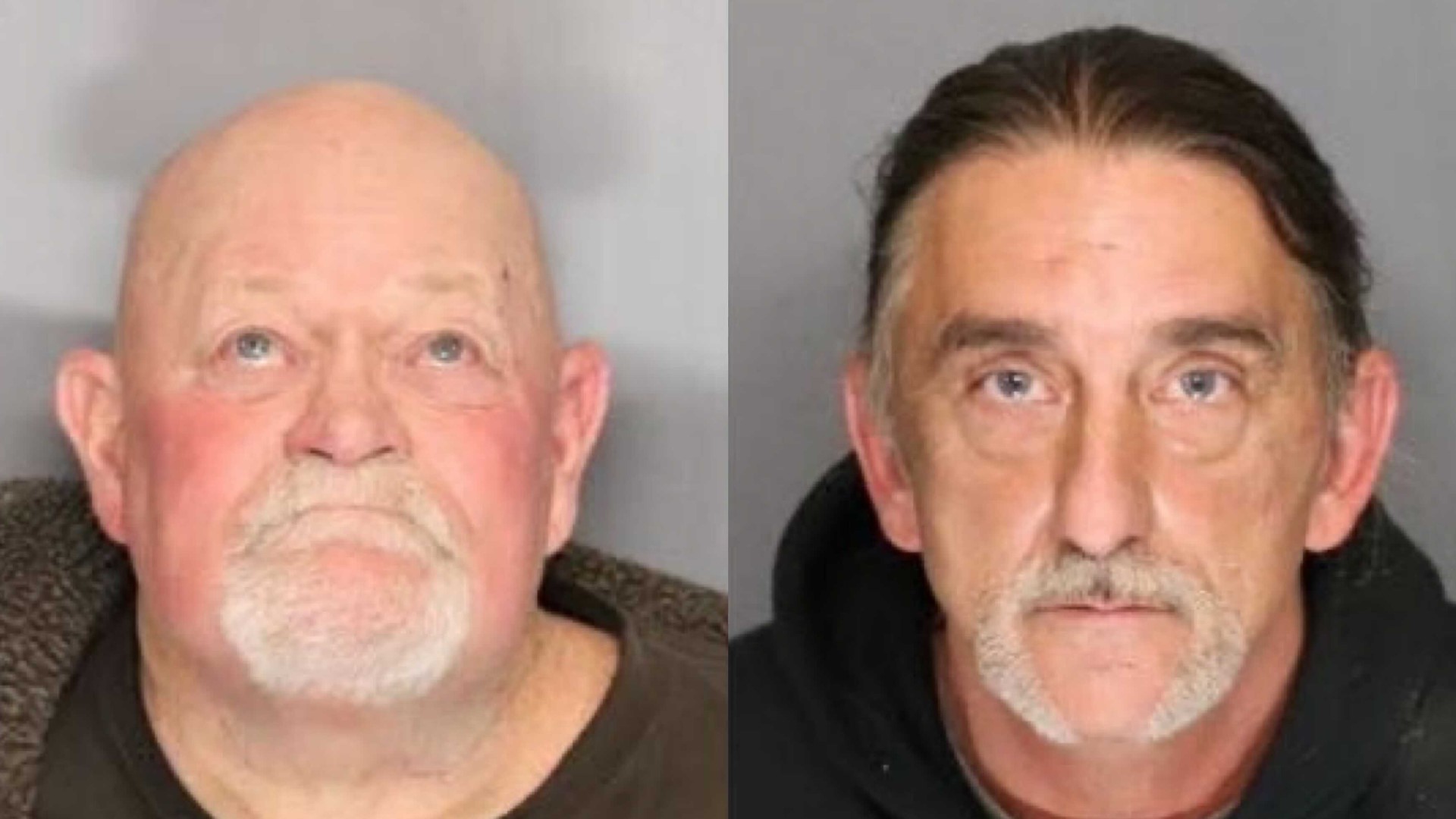 STOCKTON, Calif. — San Joaquin County sheriff's deputies are trying to find any items that could be used for explosives at a home related to two suspected bombers in Stockton.

The ongoing investigation is related to an incident where a person was caught on camera throwing an explosive at a church on Alpine Avenue and Delaware Avenue on Saturday. The incident happened after a celebration of life event and caused minor damage to the church, deputies said.

Authorities said the suspect was believed to have been at the church for the celebration before getting into an argument with other church members.

Investigators ultimately identified Towles and Altheide as the suspects.

On Sunday, deputies said Towles was spotted driving a red car and failed to yield for a traffic stop before leading deputies on a chase. Deputies said the chase ended after the car rear-ended a truck in the area of Ryde Avenue and Alpine Avenue and that Towles was taken into custody afterward.

Authorities said they found a suspicious device that resembled an explosive in the car but were ultimately able to dispose of it.

On Monday, deputies asked for help from the FBI to search a home related to the suspects along the 2400 block of West Sonoma Avenue and take an inventory of items that could be used for explosives.

On Tuesday, Deputy Alan Sanchez of the San Joaquin County Sheriff's Office said they were clearing out a storage until near Highway 99 and 8-Mile Road related to these arrests. Business in the area have been evacuated while the storage unit is searched.

"It is not clear if there are dangerous items in the storage unit, yet we want to be as safe as possible," Sanchez said.

Deputies asked people in nearby houses to evacuate and keep out of the area until the home was cleared later on.