The $27-million project is on a four-acre parcel of land next to the VA Clinic in French Camp. 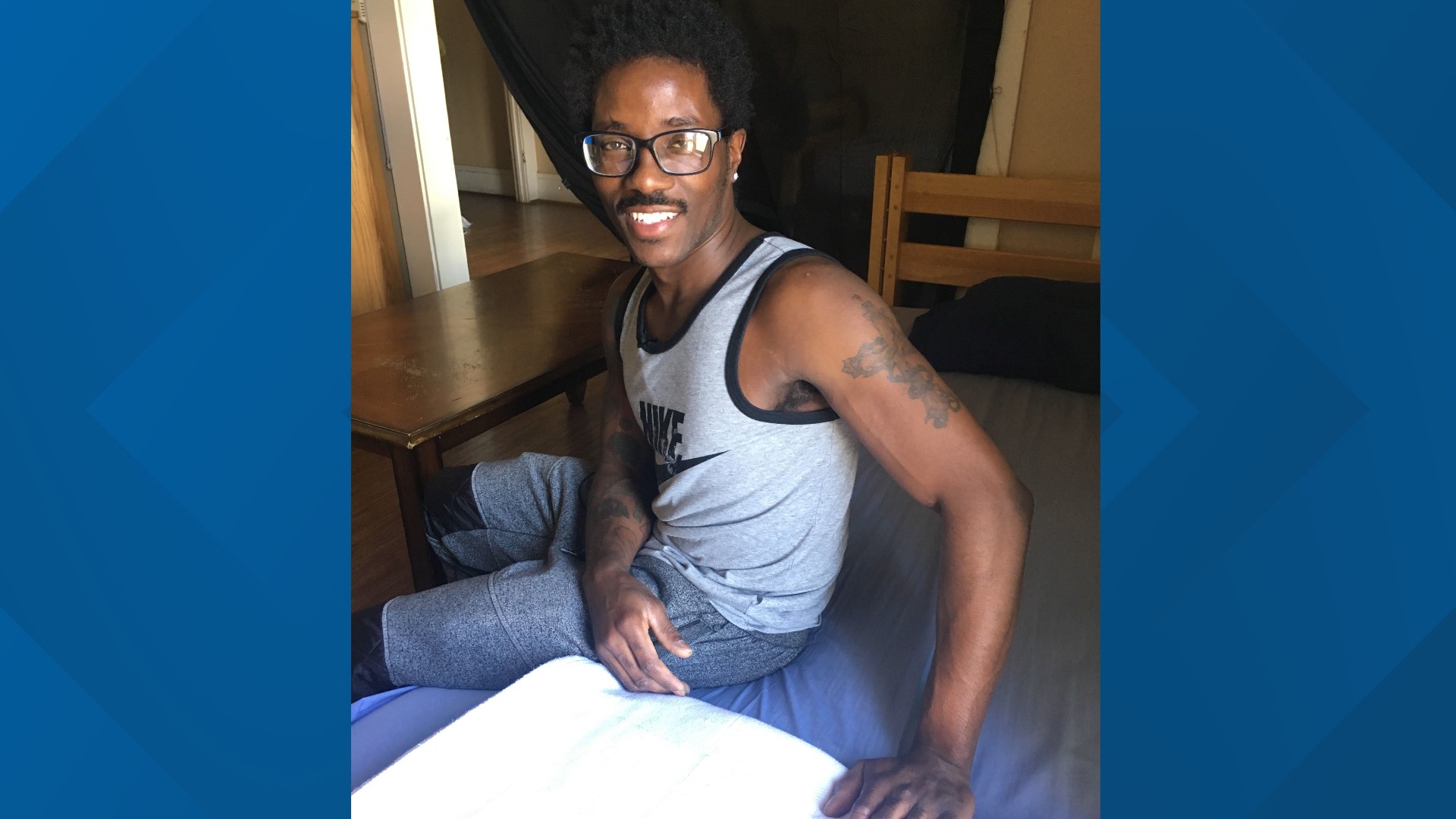 STOCKTON, California — In a simple but cozy studio apartment in a building looking over Downtown Stockton, Will Schwappach, a five-year Marine Veteran and former radio operator, is hoping to one day have a place of his own.

"So, for me, I would just need to focus on working, earning, saving and then making a budget," said Schwappach.

The 26-year-old has been off-and-on homeless for two years. Fortunately, he was accepted into a transitional housing program exclusively for male veterans in Stockton called "Dignity's Alcove." The non-profit is the only one of its kind in the Central Valley.

"A lot of them they're just one paycheck away from being homeless. Bad decisions, drugs, alcohol, mental illness... [their] family doesn't understand PTSD," said Julie Moralez, Director of Dignity's Alcove.

Dignity's Alcove also provides three meals a day, classes on anger management, money management and more. The non-profit has been around since 2011. They also provide bicycles for work and transportation. The veterans even tend to their own vegetable garden.

With 46 beds, Moralez says the need is for much more. That's why San Joaquin County is in the planning stages to approve 49 affordable housing units as part of a $27-million project on vacant land in French Camp next to the VA Clinic.

The need for housing for homeless vets is tremendous. In the latest statistics in 2012, there were 62,619 homeless veterans in the country, according to the VA and the Department of Housing and Urban Development (HUD). A quarter of them were right in California.

Moralez says the last homeless count in San Joaquin County identified 112 homeless veterans, but she believes there many more.

One of them is 29-year old navy veteran Quinton Walker. He also is in transition at Dignity's Alcove.

"I've been here a little over a year now and I've really seen people's lives change and mine for one," said Walker.

Veterans like Schwahppach are excited to hear about new, affordable housing for homeless veterans. As a young dad to a 7-month old boy, he hopes to return to college and to one day be a school teacher, impacting lives by giving back.

"It took a lot to get where I am at in life right now and I'm proud of that," said Schwahppach.