"We have a welcome home resource fair where formerly incarcerated parents, and fathers, and mom, to receive free services, tattoo removals, life scans for record expungements." 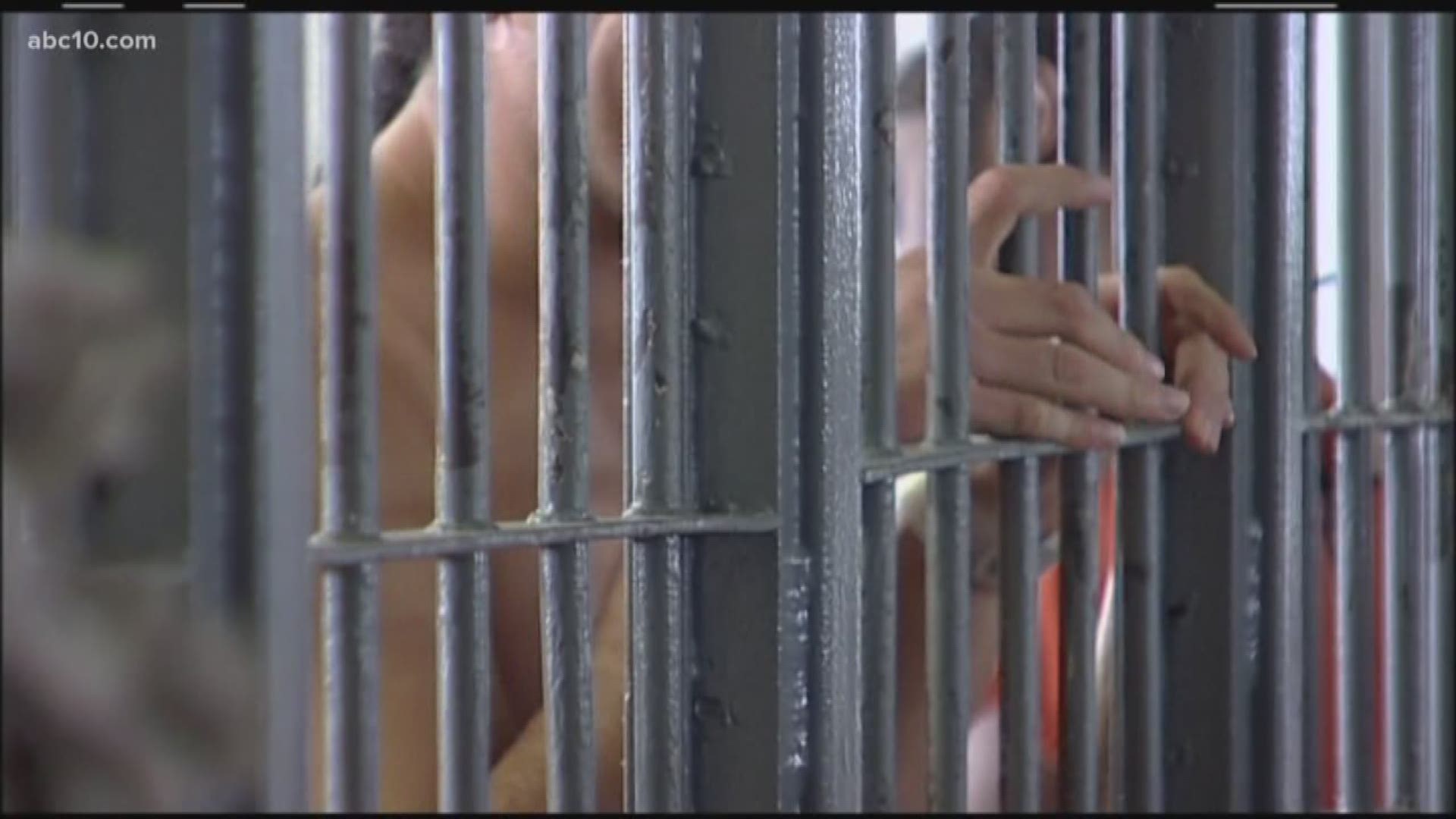 A local nonprofit organization is hosting a series of events to help formerly incarcerated parents reintegrate into the community.

The "Week of Love, Literacy, and Liberation" event, kicked off Sunday, Oct. 14, at the Stockton Memorial Civic Auditorium.

"Today is a celebration of freedom," Sammy Nunez, Executive Director of Fathers and Families of San Joaquin, said. "We have a welcome home resource fair where formerly incarcerated parents, and fathers, and mom, to receive free services, tattoo removals, life scans for record expungement."

Dennis Arriola attended the event to get his fingerprints taken because he's in the process of having his record expunged.

"These opportunities aren't here all the time, so I'm just trying to take advantage of them when they are," Arriola said.

The 25-year-old Arriola got out of jail in January 2018 and is in the process of becoming a personal trainer.

Arriola says he wants to be a role model for his six-year-old son.

"His dad might have messed up when he was younger, but he turned his life around. I want him to see that," Arriola said.

As Arriola strives for a better life, he told ABC10 he's grateful to have access to resources in the community that can help him achieve his goals.

"It's not just crime out here. There are people trying to help the city and give out resources; we just need to go out and get it," Arriola said.

From 10:30 a.m. to 5 p.m. on Monday, Oct. 15, "Fathers and Families" of San Joaquin will host a summit to end gun violence at the Stockton Memorial Civic Auditorium. From 3:30 to 8 p.m. on Sunday, Oct. 21, the same organization will host an event called "Healing and Transformative Schooling" at the San Joaquin Council of Governments.