According to the Stockton Police Department, Antwane Burrise, 39, was wanted for a homicide warrant. 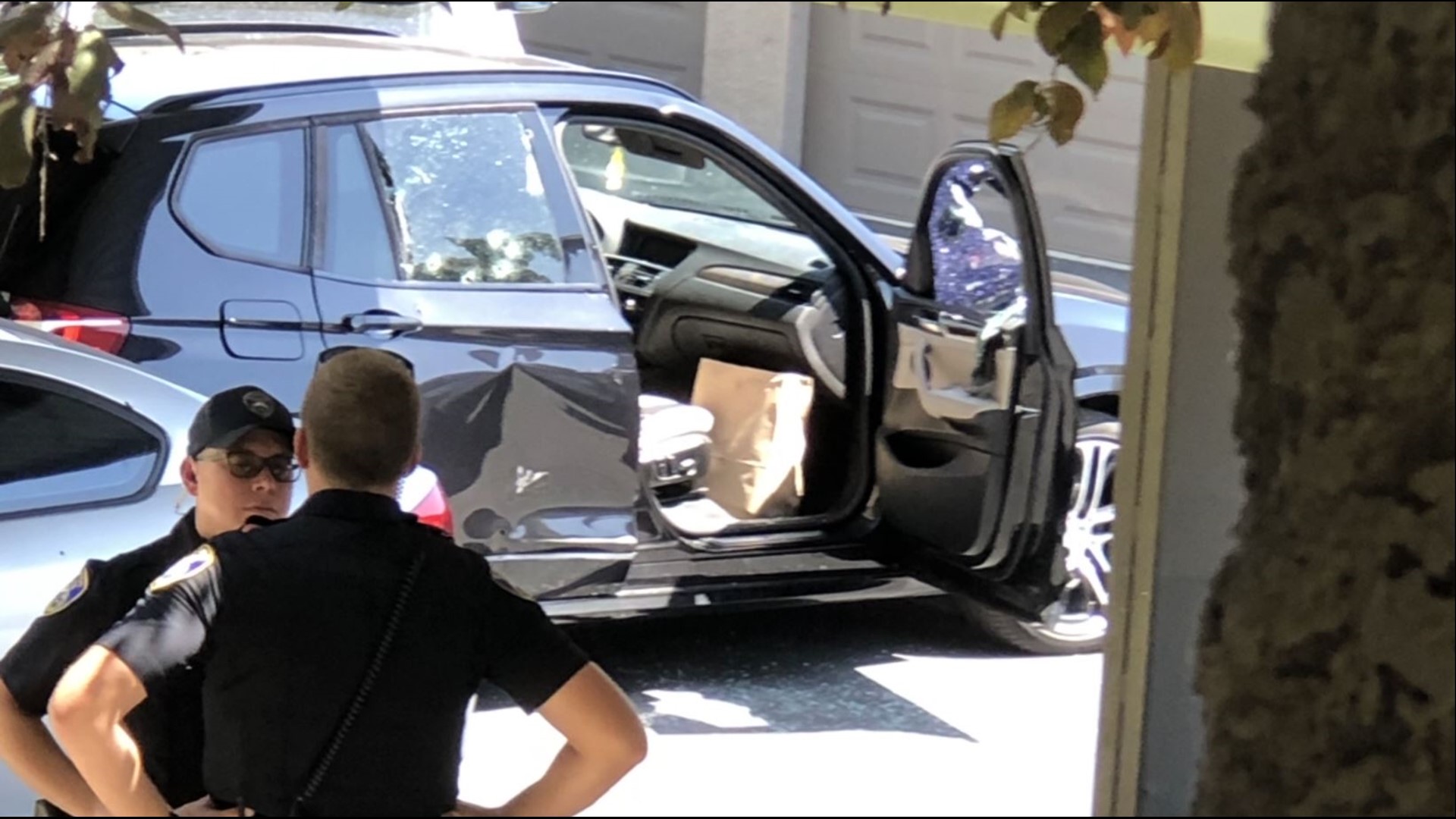 The Stockton Police Department have identified the suspect as Antwane Burrise, 39, who was wanted for a homicide warrant.

Burrise was released from prison this past April. Along with his community supervision, he was also on federal probation for felon in possession of a firearm and other fraud related crimes.

When police identified Burrise, they blocked him in with their patrol cars, giving him multiple chances to surrender. At this time, Burrise put his car in reverse towards an undercover officer. That officer, along with two uniformed officers, then proceeded to shoot at Burrise's car.

In a Facebook post, the Stockton police said they believe Burrise was responsible for other shootings in the city, as well as active in gang activity and other violent crimes in Stockton, however, the post does not specify which crimes they believe he was associated with.

"We have learned there are community members who are fearful of Burrise and have been intimidated by him," the Facebook post said.

The unidentified 39-year-old man was shot multiple times while in his car after he allegedly attempted to run officer over with a vehicle, police officials said.

Stockton Police spokesperson Joe Silva said the man was a suspect in a homicide from earlier this year.

The shooting happened in the 5200 block of Consumnes Drive after police spotted the man they were seeking in connection to a homicide, police said. According to officials, the man, who was sitting in his car at the time, attempted to run officers over.

Multiple officers shot at the man after fearing for their lives, police said.

No officers were injured in the shooting.

READ THE LATEST NEWS FROM STOCKTON ON ABC10.COM: