The study took a look at rent growth over five years. Stockton's 29% rent jump place it at the top nationally, and two other California cities made the top 10. 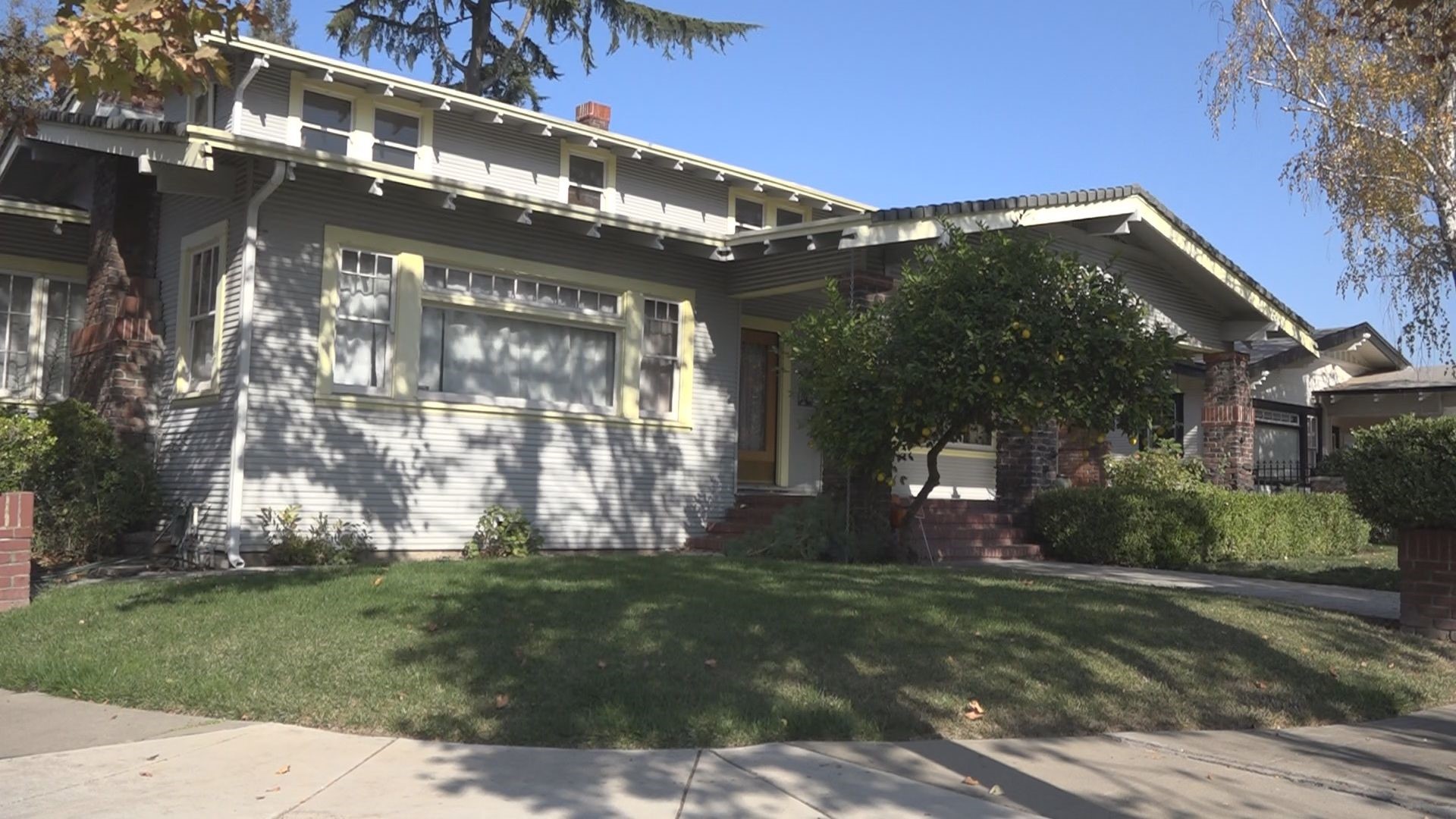 STOCKTON, Calif. — While Stockton rents aren't close to being the highest in the country, they were the fastest growing, according to a study by Apartment List.

On a national ranking, Stockton's 29% rent jump over the past five years beat out other ranked cities in Colorado, Arizona, Florida and Texas. Sacramento and Anaheim were two other California cities to crack the top 10, ranking 9th and 10th, respectively.

For comparison, the national rent index grew by 11.3% over the same 5-year period.

“It was not surprising to me that Stockton rent increases would be very high on the list," said Jeff Michael, director for University of the Pacific's Center for Business and Policy Research. "A lot of the highest increases have been seen in similar cities across California in recent years."

By comparison, anything between 2% to 4% would be considered a more normal increase.

Michael said some of the factors playing into rent hikes are population growth, employment and incomes. He said there was an increase in job opportunity, rising incomes, and more demand for rentals as people moved in. At the same time, there was virtually no expansion in the supply, particularly for multi-family apartments.

"The combination of increasing demand and no new supply of units really is classic supply and demand, and that’s what pushes rents up quickly,” Michael said.

While prices rose in the past, the pressure has recently backed off to a degree. Apartment List's data showed that the rental rates are moderating. However, Michael said that doesn't mean they'll necessarily fall back to where they were.

"I think the landlords and the rents may have pushed the limits of the market a bit and have moderated a bit," Michael added.

Michael said the Bay Area used to see those 10% to 15% increases, but, in recent years, those have leveled off and stayed leveled off. As far as Stockton goes, he said to expect a more moderate rate growth heading forward, but don't expect rental rates to be where they once were.

If you're in need of rental help, click HERE to see resources from Housing and Urban Development.

WATCH ALSO: Rapper MBNel's music is putting Stockton on the map in the hip-hop world