Investigators said they believe there are other victims who have not yet come forward as the suspect worked in massage for 30 years. 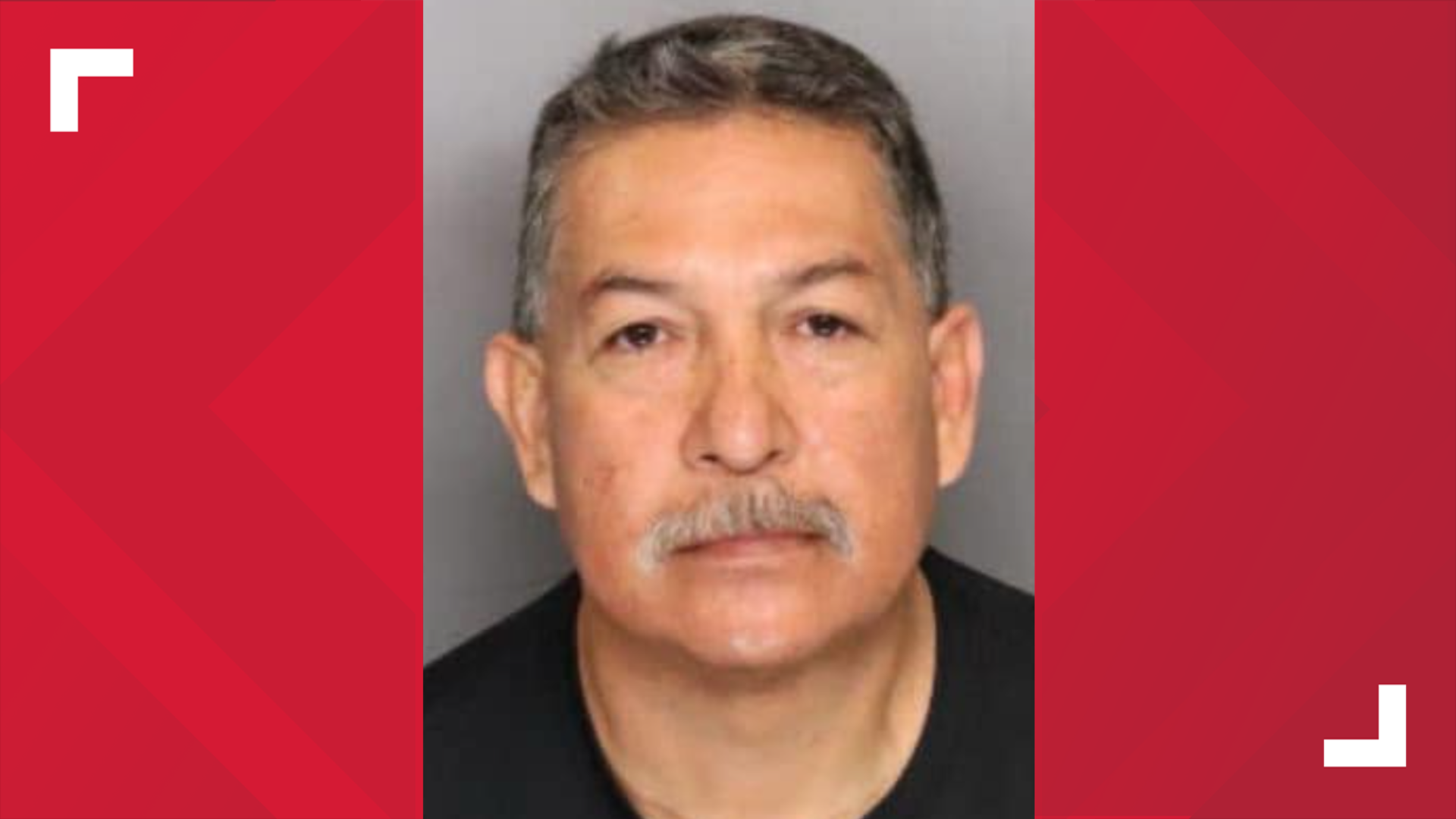 Canada-Vargas, 53, is accused of sexually assault and rape. He ran a massage therapy business out of his home, despite not having an formal training in massage.

According to a press release, "several victims reported that the Canada-Vargas allegedly touched them inappropriately during their massages."

The San Joaquin County Sheriff's Office (SJCSO) announced it has arrested a Stockton man for several felonies, including forcible rape and sexual assault.

Emiliano Canada-Vargas, 53, was arrested on Tuesday, Nov. 10 after a search warrant was served at the business on the 1900 block of 9th Street in Stockton.

Several victims were "very brave to come forward," SJCSO said, leading to the arrest. However, the sheriff's office believes there could be many other victims, as Canada-Vargas has been in the massage business for about 30 years and people were known to travel from "all over" to seek his services.

If you or someone you know has been a victim of his, SJCSO asks that you contact Detective Arreola at 209-468-4425. You can remain anonymous.