Sgt. Cesar Fuentes was a six-year veteran of the San Joaquin County Sheriff's Office. He also served in the military for 12 years before being honorably discharged. 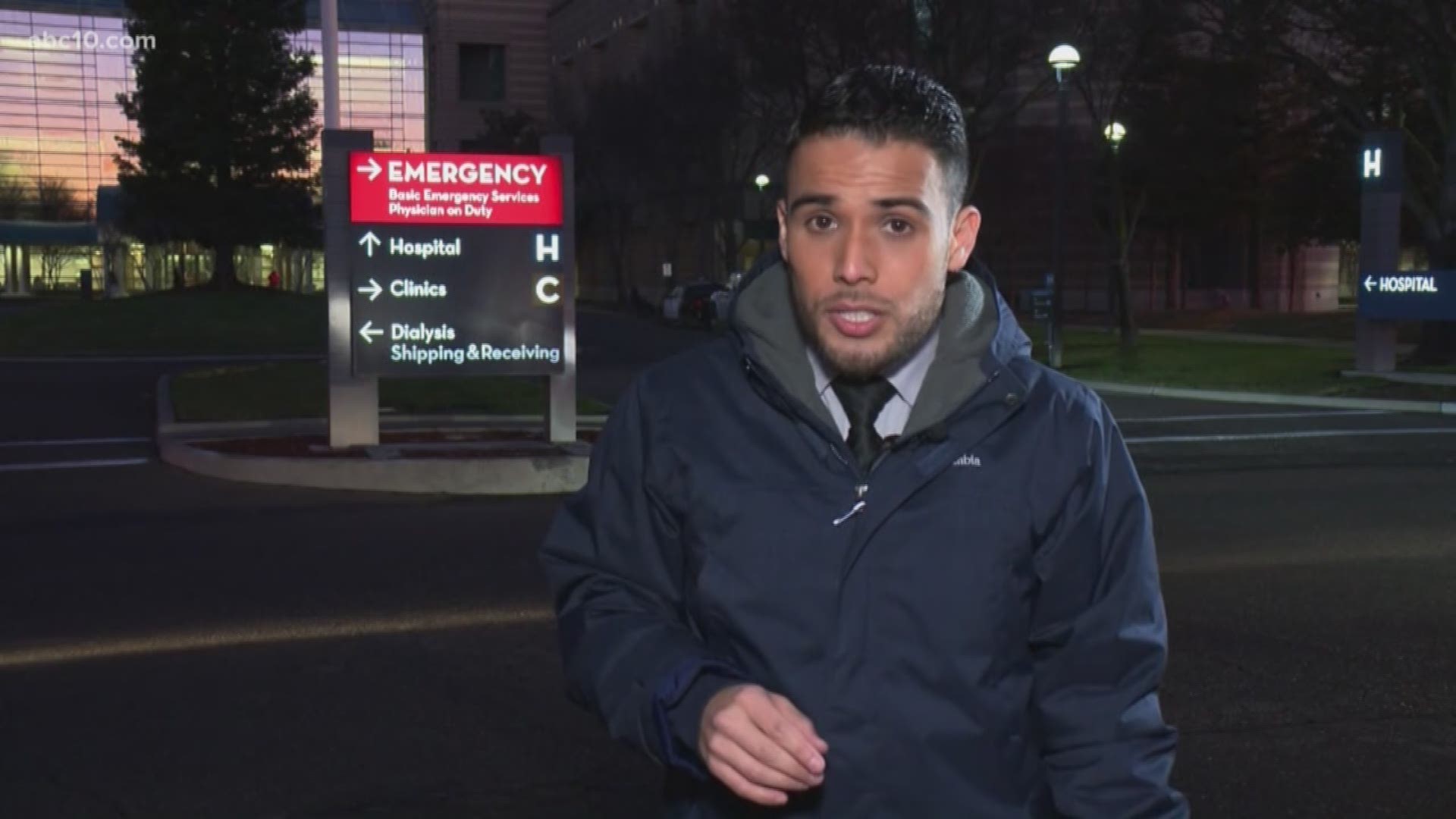 Correctional Sgt. Cesar Fuentes, 60, was killed in a traffic accident around 6:30 p.m. Sunday, Jan. 12, 2020, after finishing his shift at the San Joaquin County Jail, Sheriff Patrick Withrow said in a press release.

He was transported to the San Joaquin General Hospital, where he later died from his injuries. The driver of the pick-up truck was not injured.

Fuentes was a six-year veteran of the San Joaquin County Sheriff’s Office, having recently been promoted to Correctional Sergeant. He also is a military veteran, serving for 12 years in the United States Marines Corp. He was honorably discharged at the rank of sergeant.

He is survived by his family.

San Joaquin County Sheriff's Office
Yesterday we lost a Correctional Sergeant who was also a Son, Brothe... r, Friend and Partner. It is with heavy hearts and great sadness we share photos of our Brother who has passed on. Your passing is a tremendous loss to our Office and you will never be forgotten.

Details are limited at the moment, but a representative with the San Joaquin County Sheriff's Office said the staff member was off-duty at the time of the accident. The Stanislaus County Deputy Sheriffs' Association posted on Facebook Sgt. Cesar Fuentes was the staff member killed in the crash.

The sheriff's office is not releasing too much information — how, when or where the accident took place — out of respect to the victim's family.

After the crash, a heavy law enforcement presence was noticeable at San Joaquin General Hospital, awaiting news on the victim.

This story will be updated once more information becomes available.