Stockton is more diverse than New York and Los Angeles, according to U.S. News & World Report. 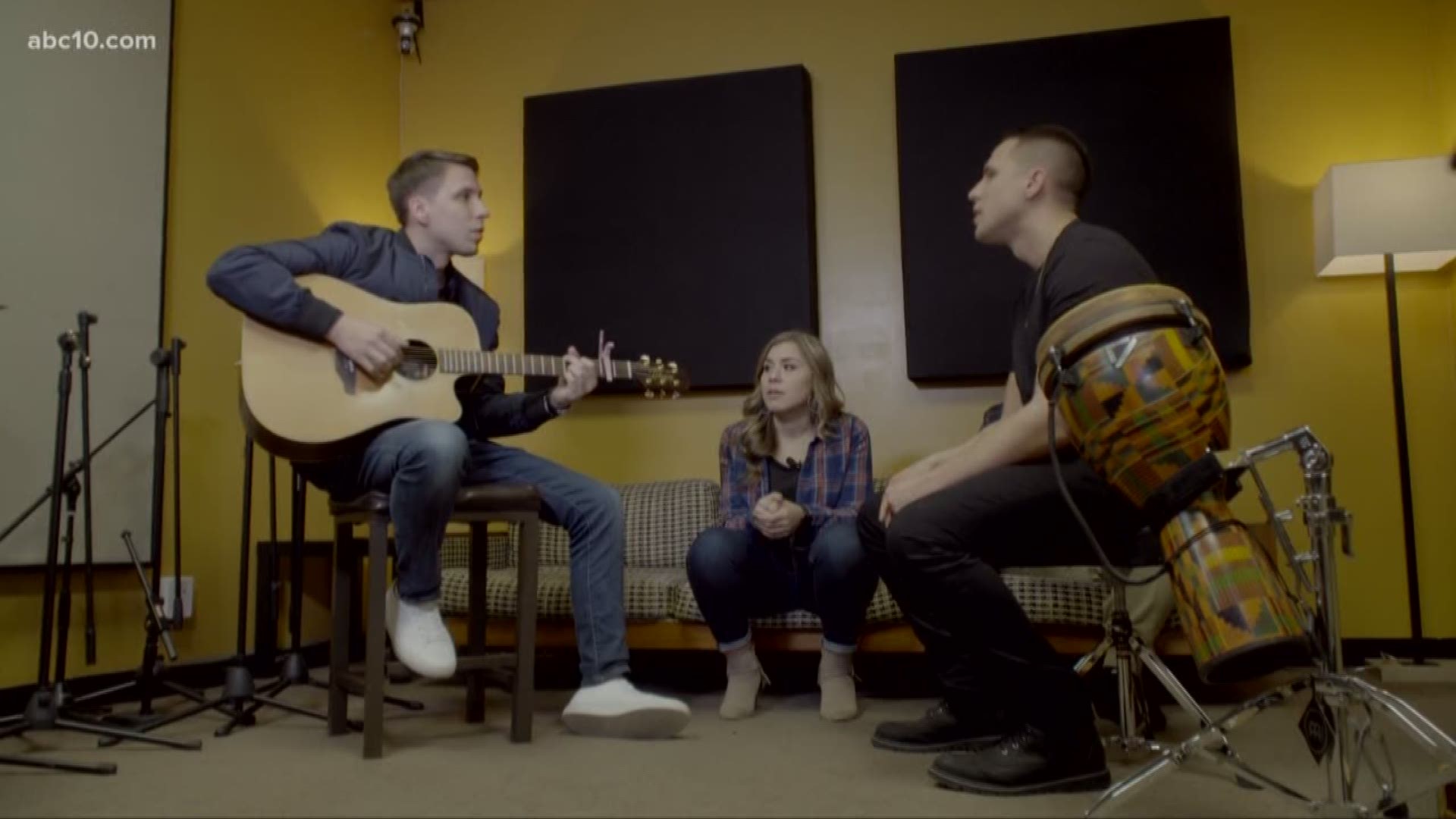 SACRAMENTO, California — Stockton has roughly 311,178 people who make up the most racially diverse city in America, according to U.S. News & World Report.

The organization's study included only cities with a population of 300,000 or more and ranked them by diversity. The data showed that Stockton has been pretty diverse in the ethnic breakdown of the population for several years.

The study found that diversity had only increased by 0.1% in Stockton from 2010 to 2018. In that period, several cities saw a more significant increase in diversity but still couldn't stack up to Stockton's ethnic diversity.

Deidre McPhillips, a data editor at U.S. News, said in an email that New York was more white than Stockton. While Stockton had a more significant share of the six "broad racial and ethnic groups."

When comparing Stockton to other cities like Sacramento, No. 2 in diversity, and Oakland, No. 3, there is a much more even share of ethnic groups when looking at the demographic break down of the population, according to the U.S. Census Bureau.

The study looked at the proportion of the population comprised of each of the following racial and ethnic groups: white, Black, American Indian/Alaska Native, Asian, Native Hawaiian/Pacific Islander and Hispanic.

Six other California cities made the list of most diverse cities in the nation.

WATCH ALSO:  Rapper MBNel's music is putting Stockton on the map in the hip-hop world

Coming from a life of gang involvement, Stockton rapper MBNel is putting all that behind him to focus on a promising music career. The 49ers recently used one of his songs for an online hype video, he's got millions of listens online, and with the release of his new album "Born to Win," he hopes to be a positive influence on his hometown.