Veterans were thrilled to finally see their clinic dream become a reality. 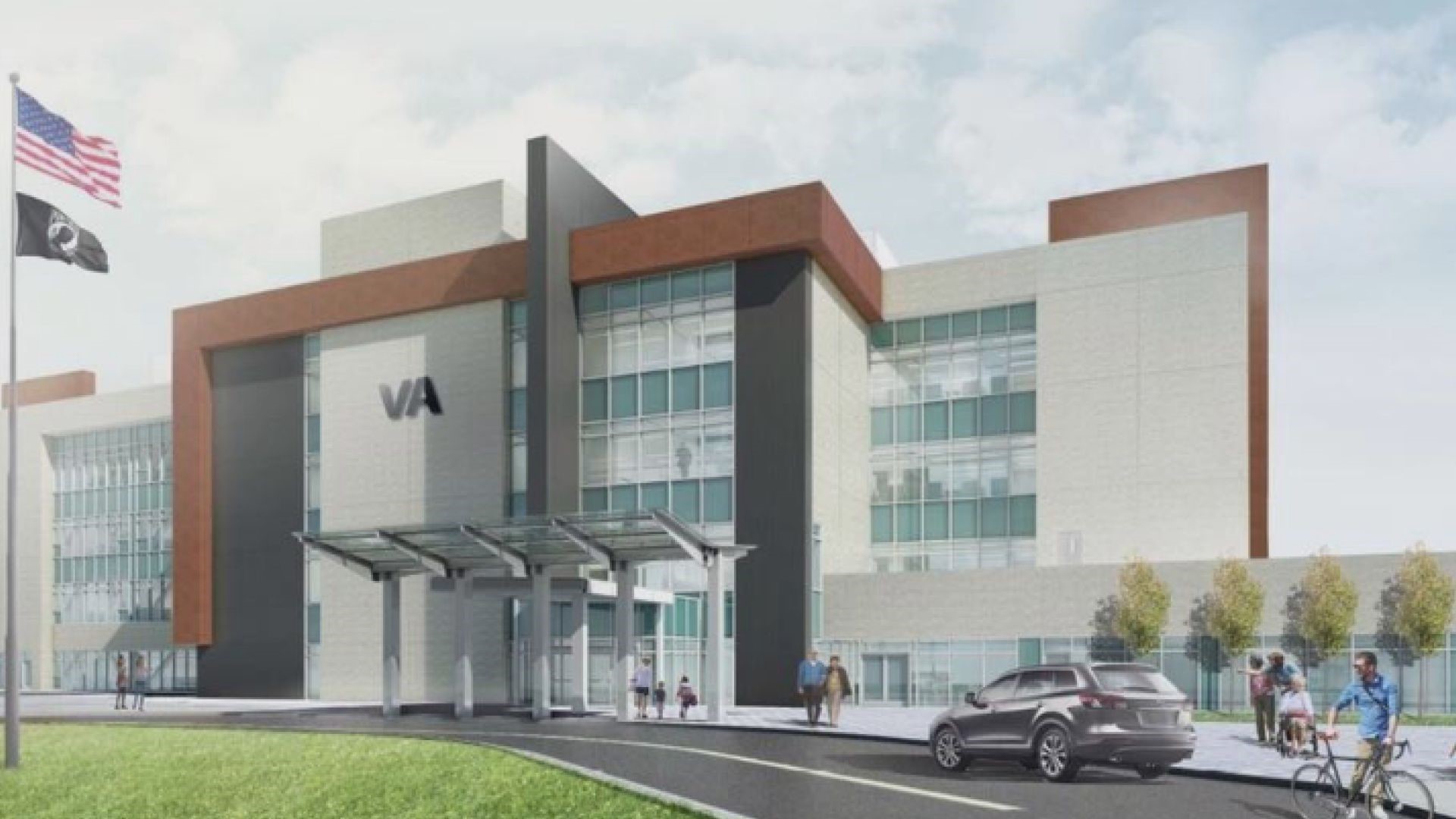 FRENCH CAMP, Calif. — Stockton Army veteran Brownie Elder wanted to see for herself, the beginnings of a new VA Clinic, years in the making.

She came out along with other veterans and dignitaries for the today's official groundbreaking ceremony for the new Stockton VA Clinic located next to the San Joaquin General Hospital.

"Starting right here and seeing this process, it means a lot. It means a lot," said Elder, who served as a combat veteran in the Army from 1978-1996.

While there is already a temporary Stockton VA Clinic in French Camp, this new $143 million facility will be more than ten times the size and cater to an anticipated 25,000 veterans.

"This is a new method. A new way of doing healthcare and our mental health will be embedded in the same clinic, so the mental health, primary care all comes to the veteran, one room," said Thomas Fitzgerald, Director of the Palo Alto Health Care System.

The biggest complaint for San Joaquin County veterans is the drive they need to take to get VA medical treatment. Right now, veterans must drive to clinics in Palo Alto or Livermore.

But, soon with the new clinic the drive will be much shorter.

"I was just over at Livermore the other day. It's an hour, hour and half drive just to go to Livermore," said Lodi Air Force Veteran Kenneth Kramlich, who served from 1960-1964.

"The veterans that are in San Joaquin County have to get on a bus at 7:30 in the morning to get to Livermore or to Palo Alto for, like I said, a 15 minute appointment, and they're there all day," added Elder.

Congressman Jerry McNerney worked more than a decade to get the federal funding to make a veteran's healthcare commute a whole lot easier.

RELATED: PAWS for the cause: Bill aims at pairing service dogs with veterans who have severe PTSD

"And, as I've been on a ride-a-long with one of those veterans, a four-hour drive in traffic - you got a short visit, and you got a four-hour drive back. It's just unacceptable," said Representative Jerry McNerney, whose 9th District includes Stockton, Lodi and Galt.

Construction is expected to be completed in two years.

A new 80-bed veterans Community Living Center housing complex will be built nearby as well.